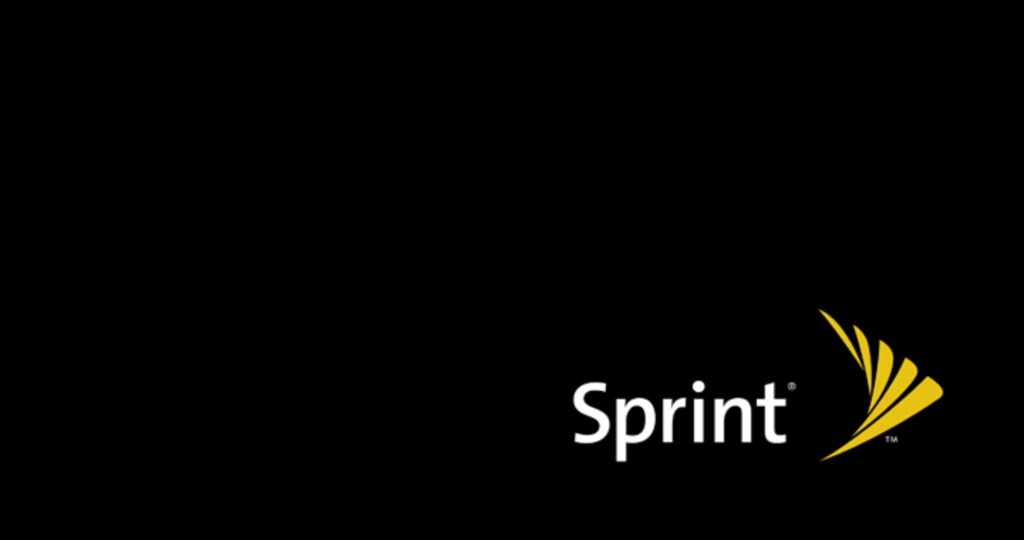 In December, reports surfaced that Overland Park-based wireless carrier Sprint was facing a fine from the Federal Communications Commission for “cramming,” a practice of charging mobile customers for unauthorized add-on services, such as premium text messaging (PSMS) for celebrity news, horoscopes, trivia, and sports scores. AT&T and T-Mobile have previously agreed to settlements for the practice.

Today, the FCC, the Consumer Financial Protection Bureau, and attorneys general of all 50 states announced that they had reached a settlement with both Sprint and Verizon. It will cost Sprint $50 million in consumer restitution, plus another $18 million in fines. From the CFPB’s release:

The CFPB alleges that the companies operated billing systems that allowed third parties to “cram” unauthorized charges on customers’ mobile-phone accounts and ignored complaints about the charges. Today’s actions are being taken in coordination with the state attorneys general and the Federal Communications Commission (FCC). Under the proposed terms, the CFPB will oversee $120 million in consumer refunds. The companies will also pay $38 million in federal and state fines.

“Sprint and Verizon had flawed billing systems that allowed merchants to add unauthorized charges to wireless customer bills,” said CFPB Director Richard Cordray. “Consumers bore the brunt of those charges and ended up paying millions of dollars while the companies reaped profits. Today’s actions will put $120 million back into the pockets of harmed consumers and require these companies to improve their billing practices going forward.”

“These settlements will return thousands of dollars in restitution to Missouri consumers,” said Missouri Attorney General Chris Koster. “Mobile cramming will not be tolerated in our state.”

In addition to the restitution and fines, Sprint and Verizon are also required to “clearly and conspicuously” disclose third-party charges on wireless bills; obtain informed consent from consumers prior to third-party billing; improve dispute resolution procedures; and enhance customer-service training programs.