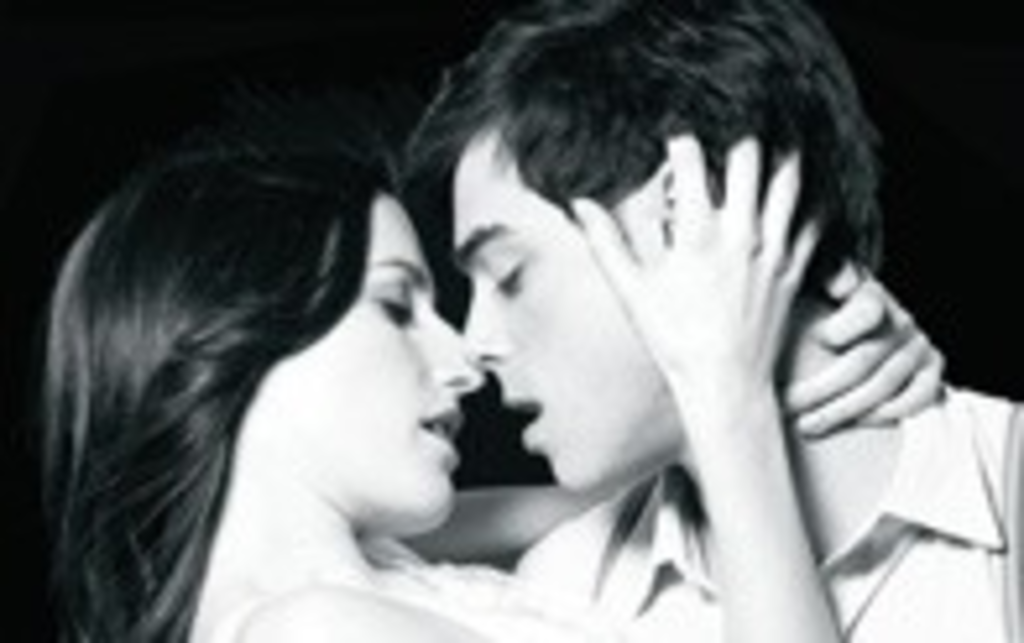 Three names made Spring Awakening: Lea Michele, Jonathan Groff and Tony — as in 11 Tony Award nominations, eight of them wins. The intense Broadway blockbuster musical, which blasted Michele and Groff to showbiz glory (back when Glee was just a gleam in Ryan Murphy’s eye), centers on sex, sex and more sex, in all its incarnations and darkest complications — adolescent frustration, masturbation, incest, suicide, illegal abortion and death. Set in 19th-century small-town Germany, Spring Awakening’s tragic love story between innocent Wendla (originated by Michele) and bookish Melchior (originated by Groff) is a hard-hitting commentary on social repression that resounds plenty in the modern day. But with music by Duncan Sheik and choreography by Bill T. Jones, it’s also potent, electrifying theater. The national touring company stops at the University of Kansas’ Lied Center (1600 Stewart Drive in Lawrence, 785-864-2787) for a one-night stand. The show starts at 7:30 p.m. Tickets cost $48 for adults. See lied.ku.edu for more information.