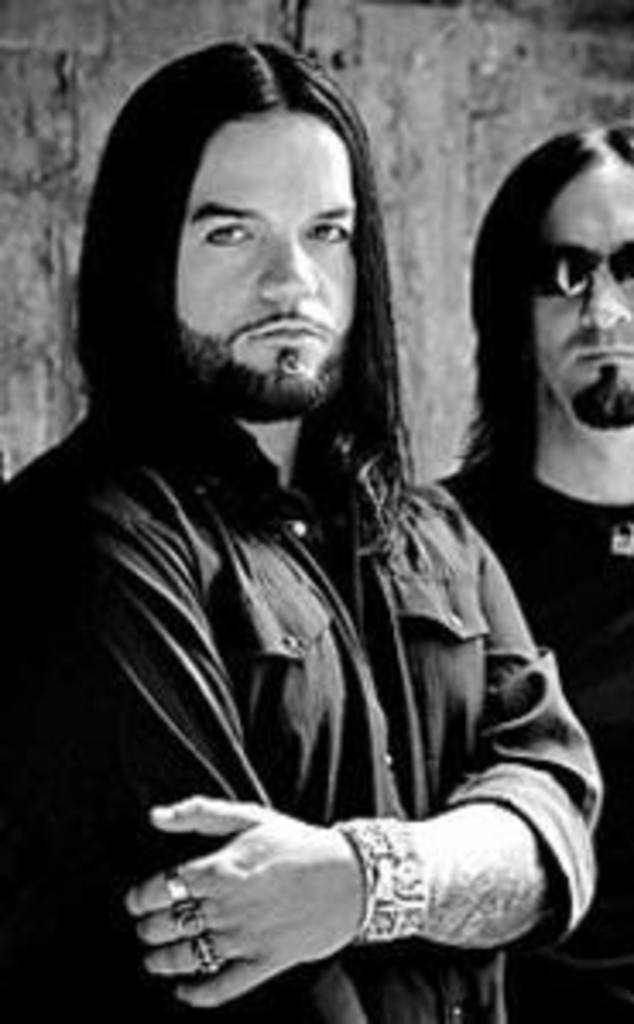 PD: What’s the worst part about being Josey Scott?

JS: I can’t say that there is a worst part. My mother always said, “Watch what you ask for, ’cause you might get it.” I’ve wanted all my life to be this guy, to be a “rock star.” But when I signed to a label, my mom said, “Sweety, there are enough assholes out there. Don’t you be one.” And she’s right.

Do things get easier after the first platinum album?

It gets more comfortable, if you let it. I see people who live inside this machine that they’ve created, and they’re always looking over their shoulder. We just let things flow. But Elvis said, “It’s not from me — it’s through me. I just have the best seat in the house.” I don’t write songs. Songs write me. I just feel like a catalyst for something greater.

How has Memphis influenced Saliva?

It’s given us freedom. Memphis is a musical melting pot, and we’ve embraced that. That’s why everything from hip-hop, blues, country, gospel and Elvis influences our music.

What Elvis song would Saliva cover?

Something that you wouldn’t expect. Something cool. Something funky. Maybe “Suspicious Minds.”

When was the last time you went to Graceland?

I was recently married at Graceland. We’re also friends with Elvis’ old band. Scotty Moore, D.J. Fontana … Red West — one of Elvis’ old bodyguards — is my acting coach. It’s great having those guys around. It’s kind of like being Elvis Jr.

Are you branching from music into acting?

Saliva is my baby. Saliva is what brought me to the dance, and in the South we say, “Leave the dance with the one that brought you.” But acting scratches my creative itches. I like to have a lot of irons on the fire.

Get any roles yet?

I’m doing a movie with John Singleton called Hustle & Flow where I play a drug dealer. I’m really excited about it. Looking like me, I’m not going to get too many hero roles. I’m more likely to play the heavy. But I’m cool with that. Like my momma says, “Any screen time is good screen time, baby.”

Do people who listen to your albums get thrown off by the Southern accent in person?

Yeah, exactly. I think some people think I’m a hayseed. But that’s OK. So was Elvis.