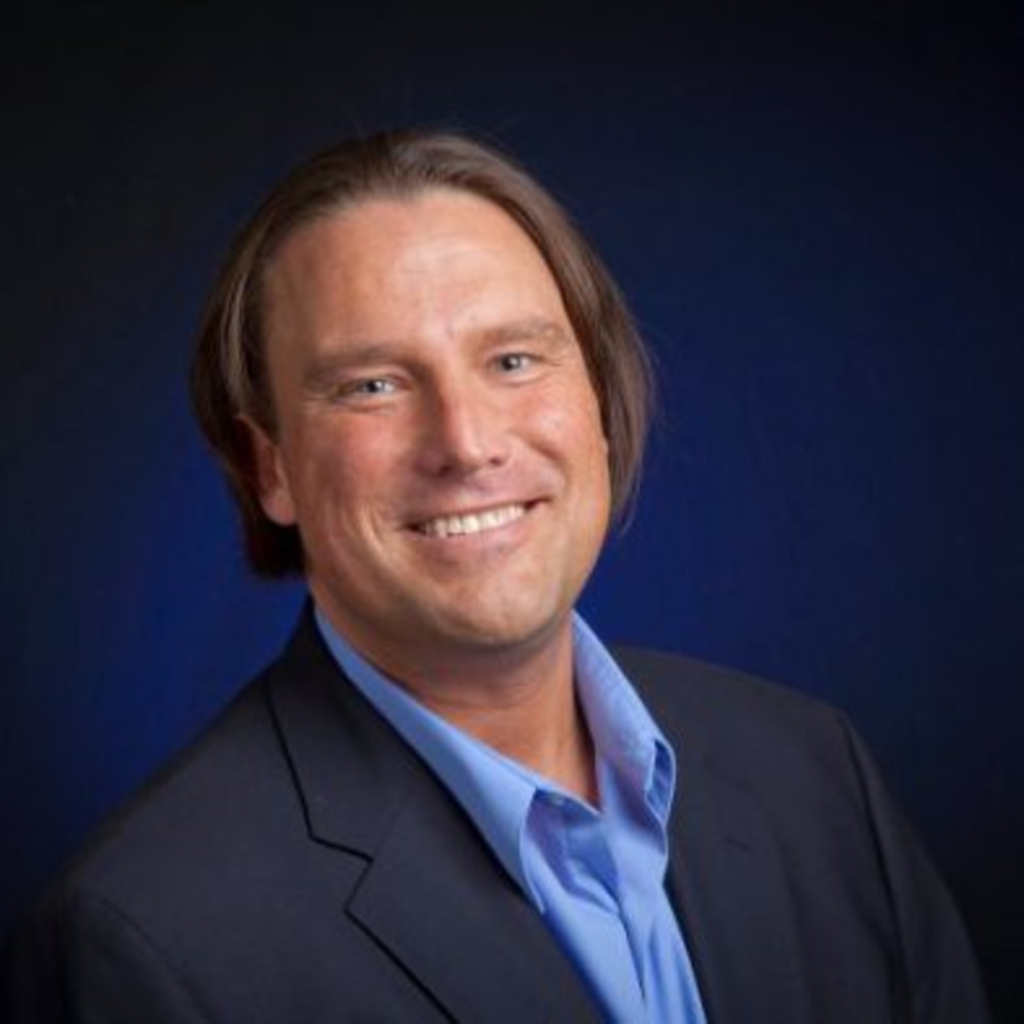 Multiple news sources indicate that Jefferson City police are investigating the discovery of a dead body in Jackson’s residence.

PoliticMo reports that Jackson’s death appears to have been a suicide.

Update: The Jefferson City Police Department confirms that it is investigating Jackson’s death as a suicide. A news release says police arrived at Jackson’s residence following a welfare-check call. When officers arrived, they found Jackson, dead from what appears to be a self-inflicted gunshot wound. An investigation is ongoing.

Jackson was stridently critical of Missouri Republican Party Chairman John Hancock in the days following Schweich’s suicide a month ago, which came as Schweich was in the initial phases of running for Missouri governor in 2016.

Jackson, among many others, said Hancock’s habit of telling major political donors that Schweich was Jewish (he was Episcopalian but had a Jewish grandfather) was a contributing factor in Schweich’s decision to take his own life. Jackson called for Hancock’s resignation as Missouri GOP chairman. Hancock initially hedged about the charge, saying it was possible that he has mentioned that Schweich was Jewish, adding that he wouldn’t have done it maliciously.