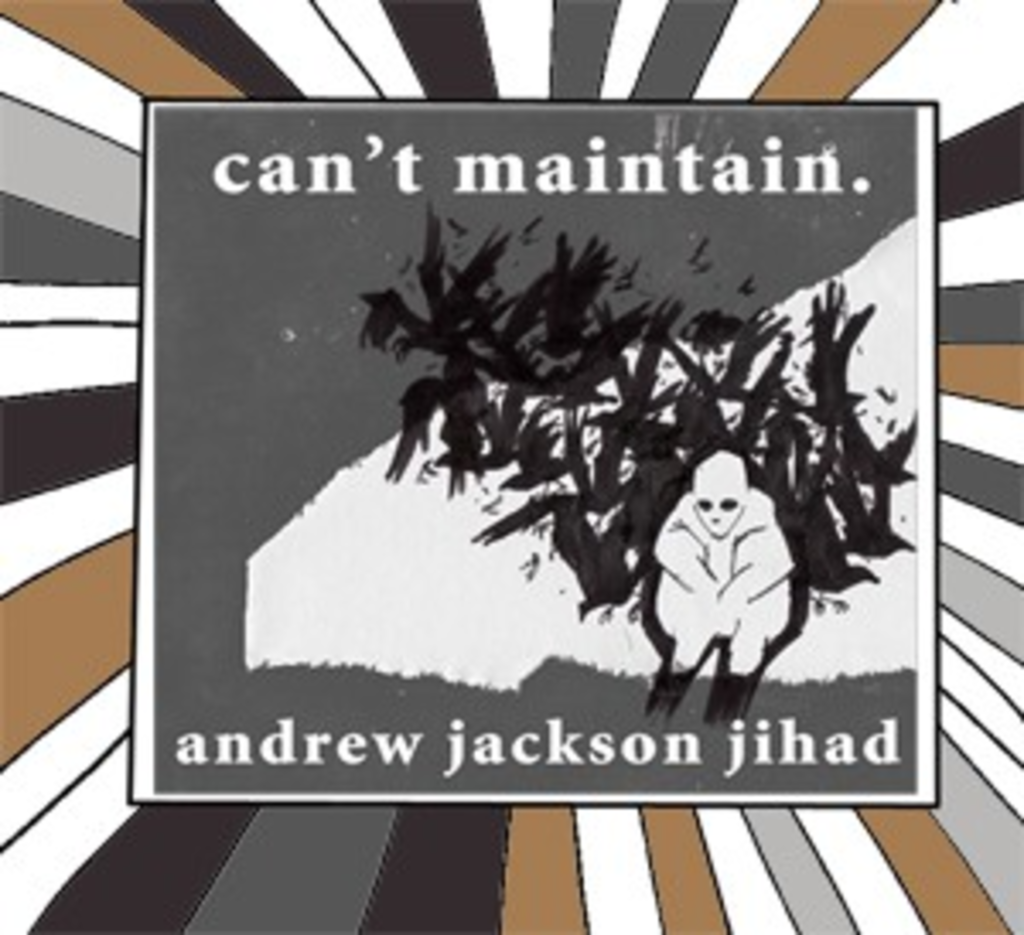 Here they are — the albums that rocked my world in 2009, in alphabetical order. A couple are offered for free download by forward-thinking artists, although we do recommend you either donate or purchase a physical copy in the format of your choice, if at all possible.

This band just keeps bringing the folk. Folk-punk as a genre is something has the potential to make me cringe. AJJ has a way of writing songs that are both political and confessional without being embarassing, however. They went a little electric on this album, even going so far as to add a drum kit, but it’s not like it’s Dylan goes electric — AJJ has expanded their sound and come up with something greater than they once were. 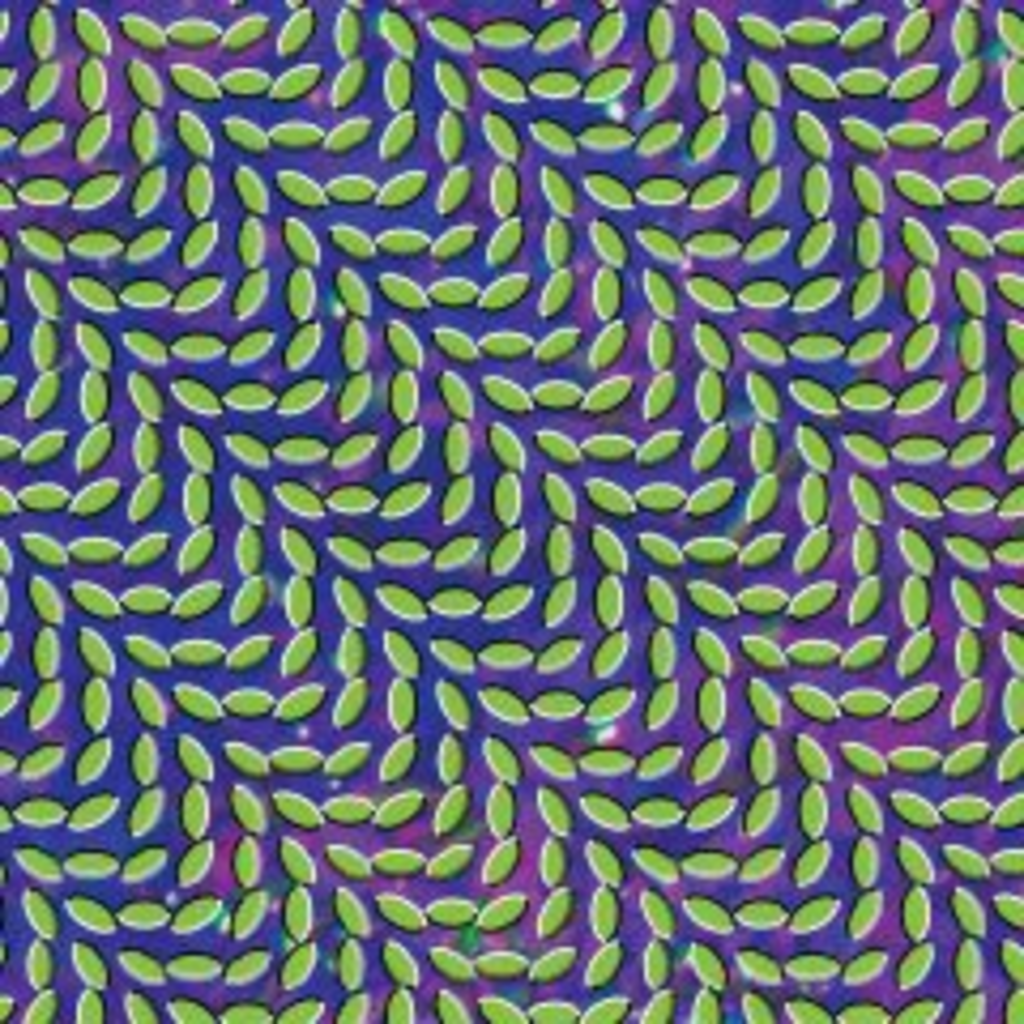 It’s so nice when an album is an album. Animal Collective makes albums, not songs. Yes, you can listen to every song individually, but the whole of this album is far greater than the sum of its parts. The Beach Boys comparison has been done to death, but it’s so fucking perfect that I can’t deny it. 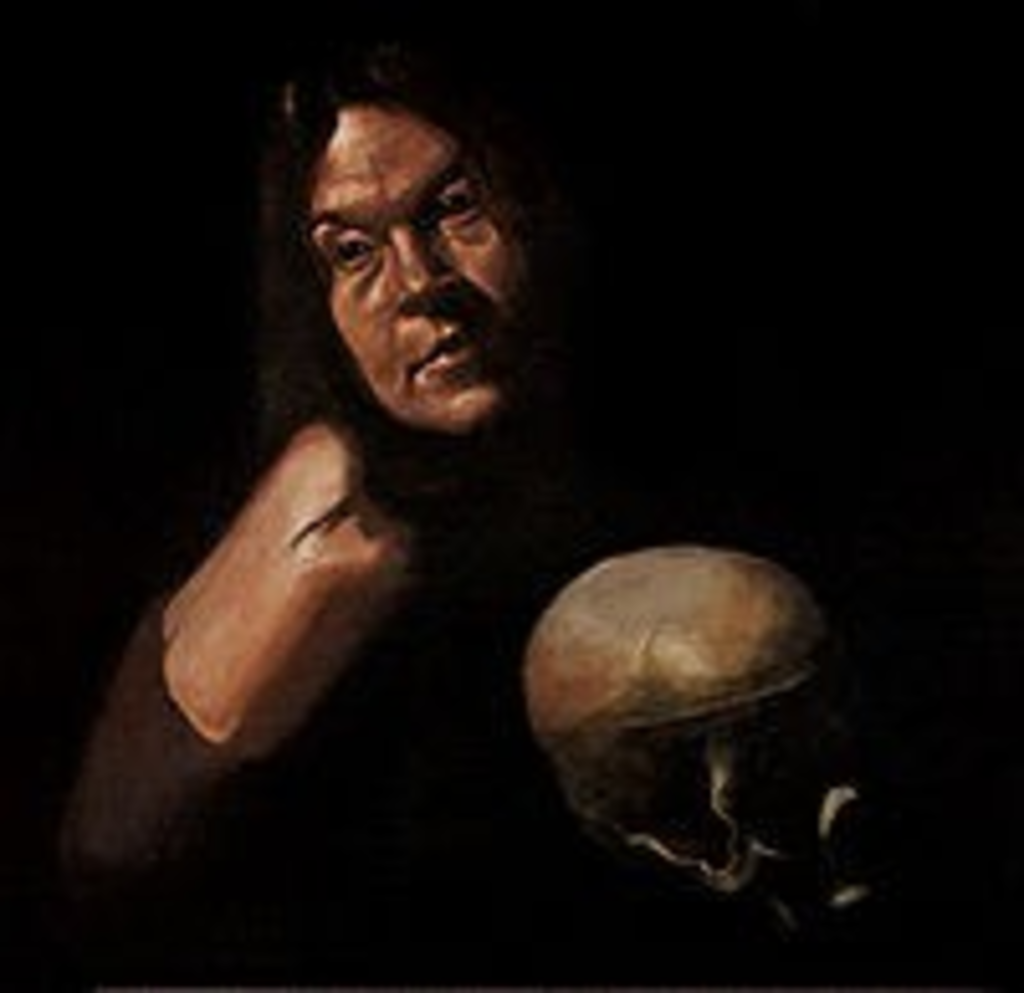 Avett Brothers – I and Love and You

Now, seeing the Avett Brothers live might have provided me with the greatest bit of controversy in my journalistic career, but it also cemented my love for this band. Were I a single man, every song on this record would be analyzed for hidden meanings, and mixtaped to death. As it was, I and Love and You was the album that made me happiest of any release this year. 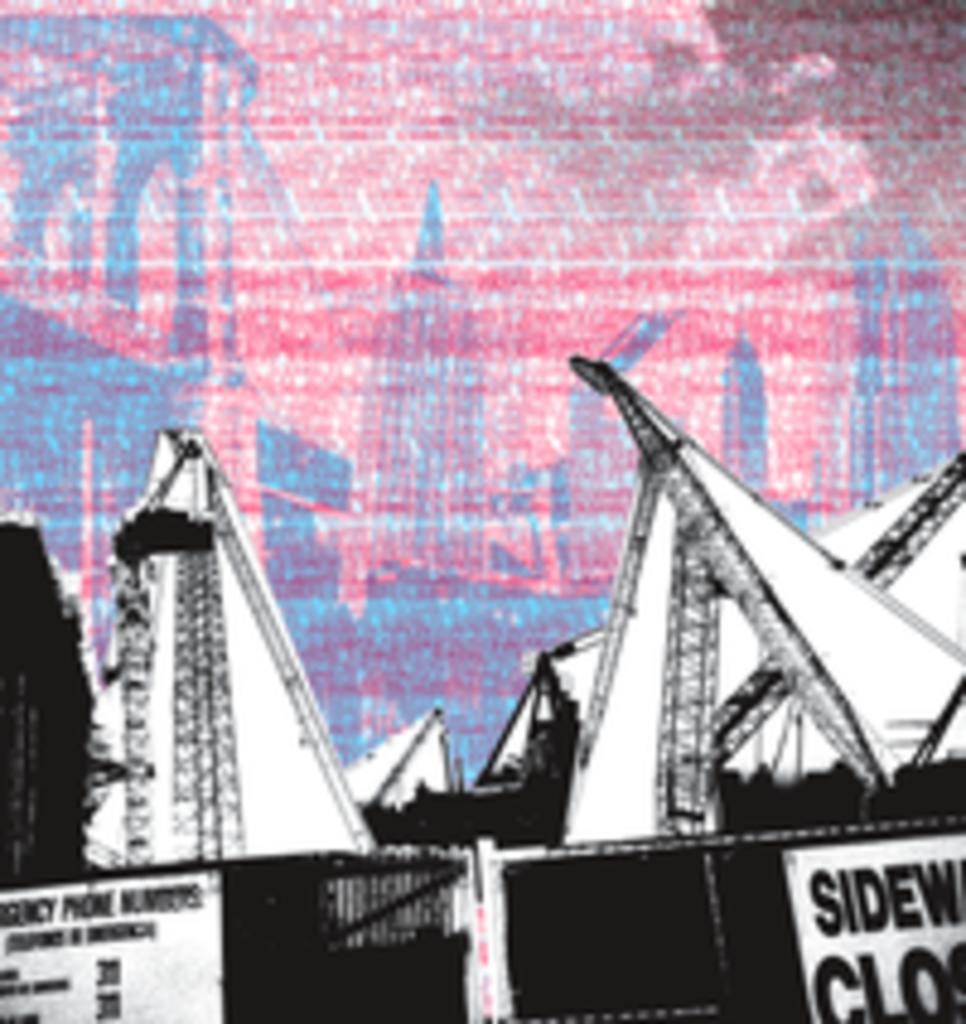 Jeff Rosenstock has finally figured out what he wants to do. BTMI! is this melange of ska, punk, folk, electronic, and experimental all thrown together. The previous albums are a little unfocused, but Scrambles moves from song to song in a way that makes perfect sense. It’s a meditiation on playing music, and how it has the potential to make you happy and unhappy.