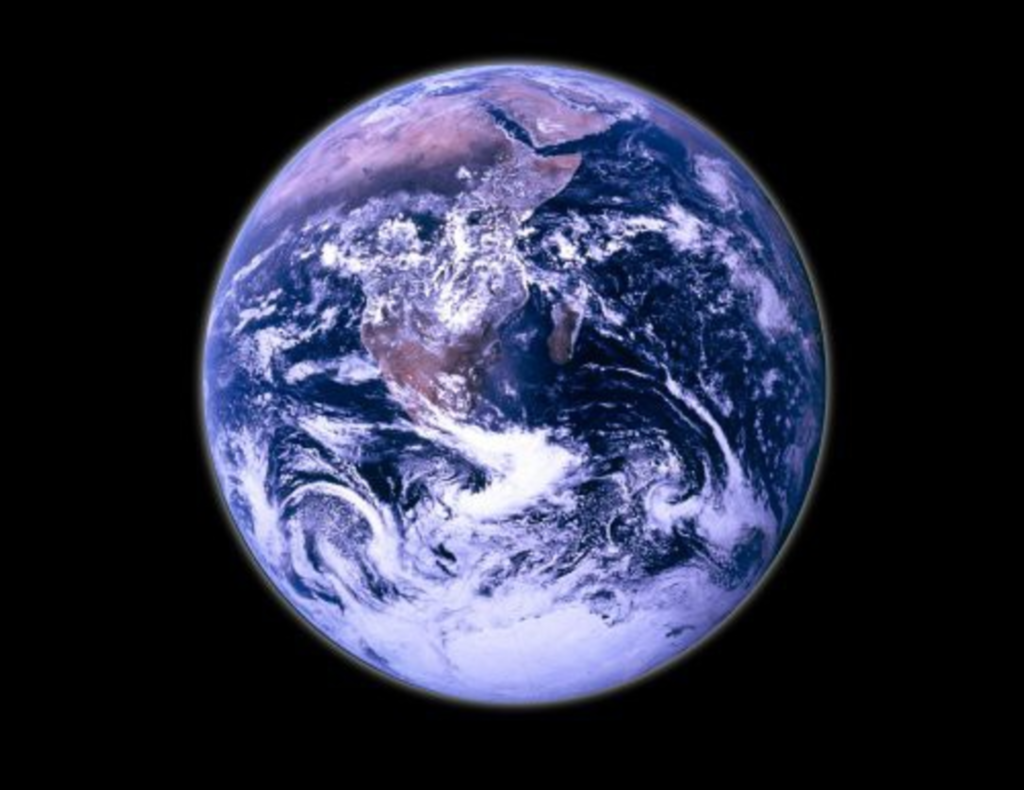 Mae Jemison didn’t need the inspiration of Star Trek‘s Lt. Uhura to shatter the illusion that only white men belong in space. Growing up in 1960s Chicago, Jemison gravitated to science at a young age and knew that she was destined for the stars. Entering Stanford University when she was just 16, she was often the only black woman in her engineering classes. In 1992, when Jemison joined the crew of the shuttle Endeavor, she became the first black woman to blast into space. But Jemison isn’t one-dimensional in her love of technology. When she shot into orbit, she took a poster from an Alvin Ailey dance production, evidence of her passion for the arts. In recent years, the former astronaut has advocated not only for more minority women in science but also for a closer bond between the arts and sciences. Hear more about that marriage when Jemison speaks in Pierson Auditorium at UMKC’s University Center (5000 Rockhill) tonight at 7. Tickets are free for UMKC students, $5 for the public. Call 816-235-6222.