SoundsGood to reunite for tribute to Joc Max, at RecordBar March 29 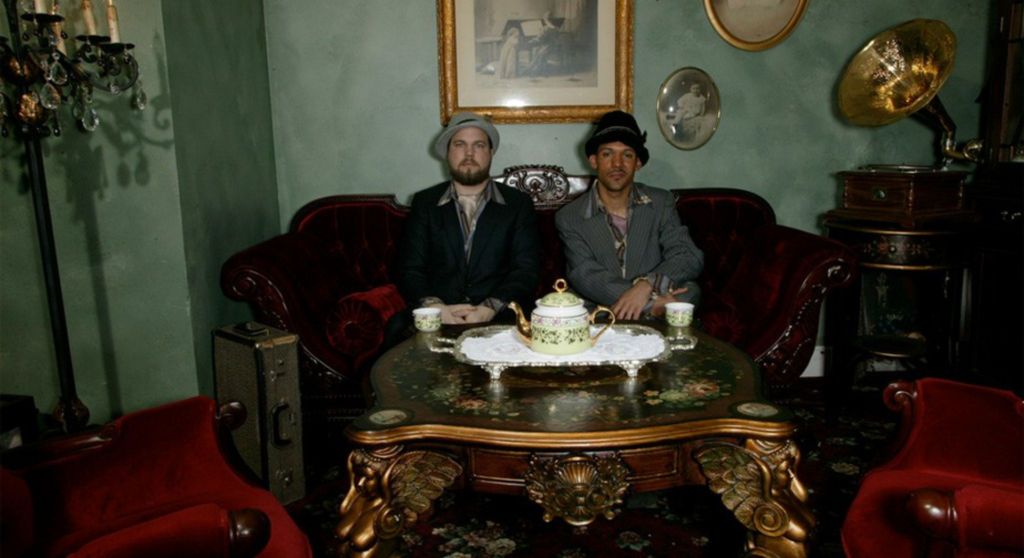 The Pitch reported back in January that MC Reach has been paying tribute to KC hip-hop icon/MC/producer/DJ Joc Max via his GoodButta podcast, with a show to come at RecordBar on Saturday, March 29, as part 2 of that tribute.

The show announcement dropped last night, and just in case anyone wasn’t planning on going, that might change, as one of KC’s finest and shortest-lived hip-hop acts, SoundsGood, featuring rapper Joe Good and producer Miles Bonny, will be making its first appearance since Joe Good retired in 2007. This is mighty fine news.

The show will be rounded out by Reach (a KC hip-hop icon in his own right), DJ Ataxic, DJ Skeme, DJ Maxx, and Smooth C, in addition to other guests to be announced.