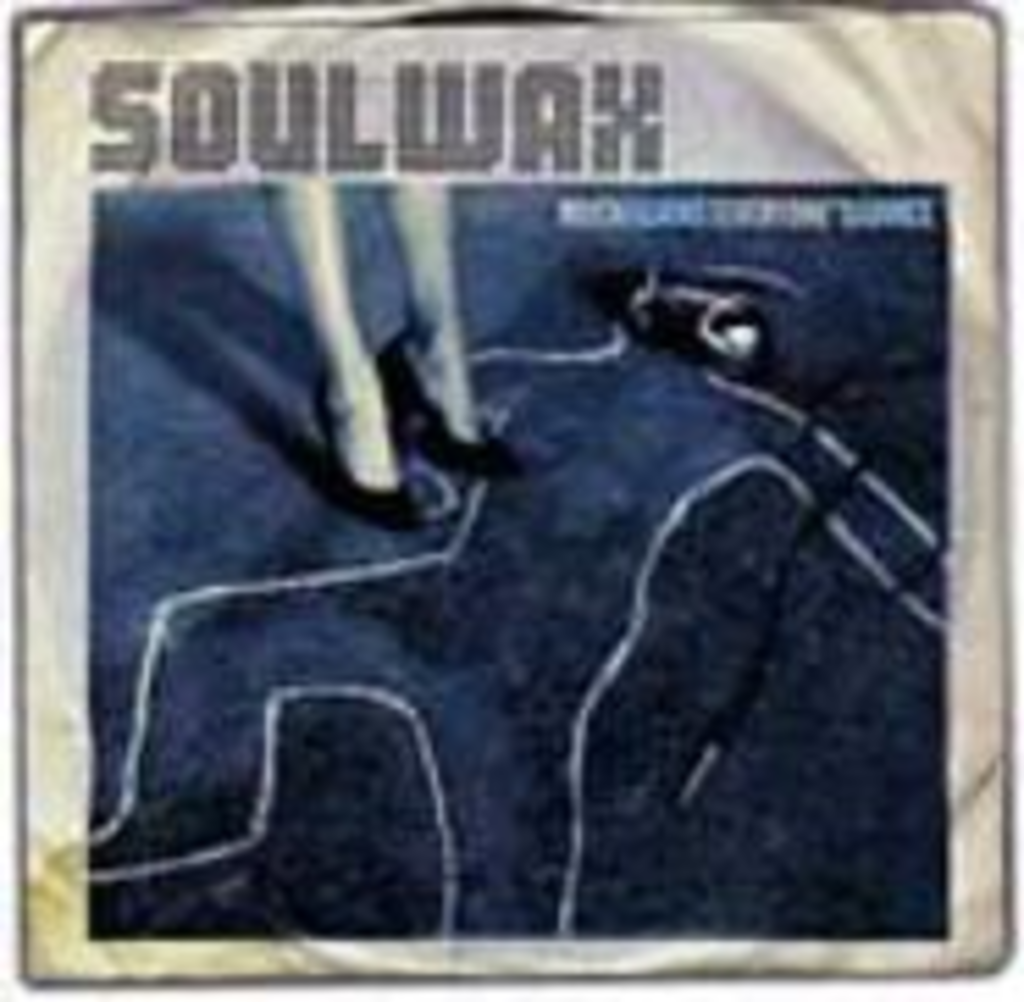 This band could have put together one of the finest albums of the year. Too bad its sonic palette is far richer than its songwriting abilities. Soulwax has crafted the coolest sounding record in a while, with deeply delicious grooves, hipster funk, and a real studio wonk’s appreciation of all things precisely placed and eclectically thrown together. Imagine Eddie Grant’s “Electric Avenue” stitched onto Semisonic’s “Singing In Your Sleep,” as produced by Beck, and that would cover only “Saturday,” one of the 13 tracks on this interesting album. But studio trickery does not a great album make, unless you are in a techno outfit. Soulwax isn’t. A few standout songs include the grungy pop of the album’s title song, the orchestral “Proverbial Pants,” and the Jellyfish-like ballad “More Than This.” In fact, large amounts of Much Against Everyone’s Advice is reminiscent of the late, great Jellyfish, another band that knew its way around a studio. Unlike Jellyfish, Soulwax has yet to really put all the pieces together to craft that “album of the decade,” but if it is willing to learn from a little advice then the next record should really be something.