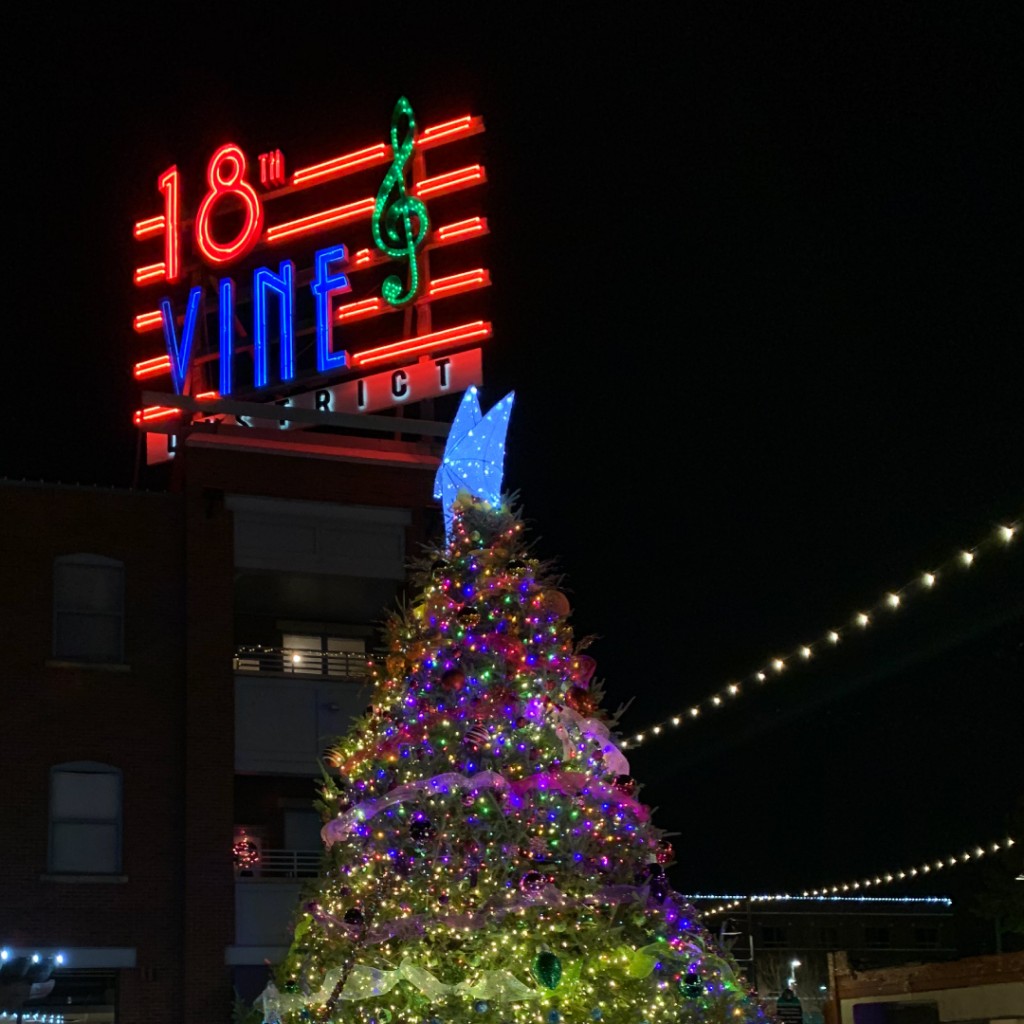 The Do Good Foundation will host their third annual Christmas Tree Lighting—known as The Soul of Santa—in the Historic 18th & Vine Jazz District. The event will take place December 3 at 6 p.m.

A second tree lighting display will also be set up with the expansion to The Shops on Blue Parkway, December 10 at 6 p.m. 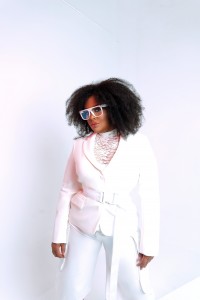 The main event, a Holiday Benefit Concert, is set for  8 p.m. December 3 at the Gem Theater, where Grammy Award-winning singer Lalah Hathaway is booked as a headliner.

Free community breakfasts will be offered at the Negro Leagues Baseball Museum December 4 at 9 a.m. as an accompaniment to the Soul of Santa Toy Giveaway for local children. Both the breakfast and the toy giveaway will make their return at the Blue Parkway display starting at 9 a.m. December 11.

All fundraising efforts from these events will directly help kids and families in disenfranchised and disabled communities.