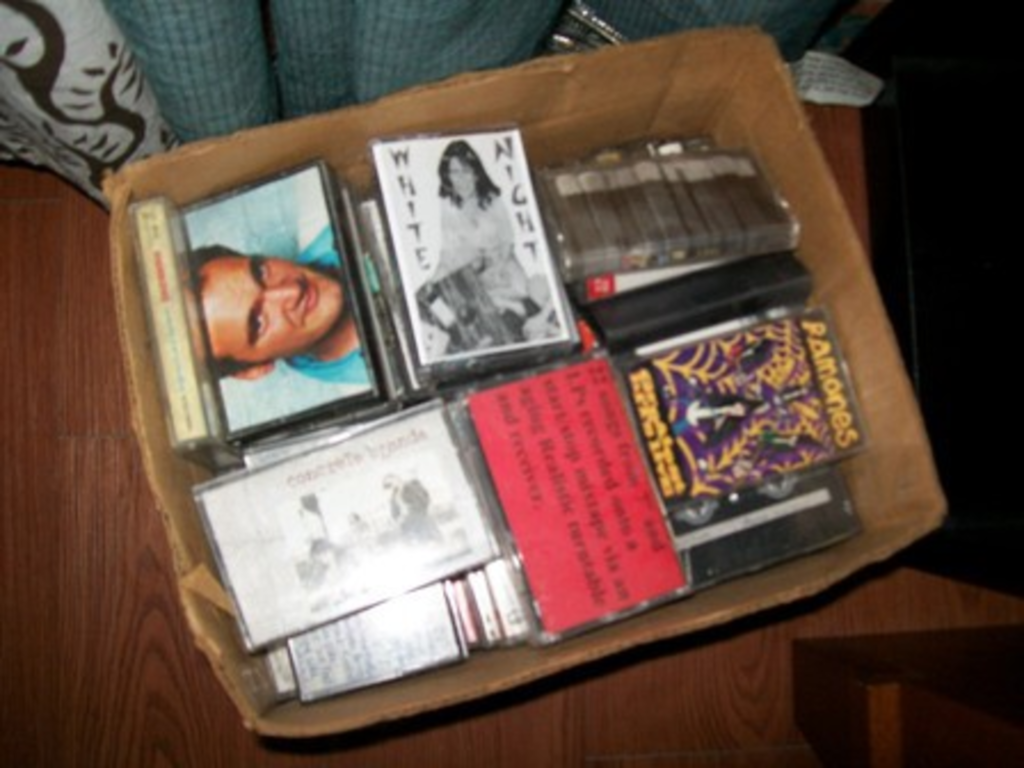 I don’t care how cheap they are. I don’t care about the art of sequencing a mixtape. I don’t care if they’re making a resurgence. The fact of the matter is that cassette tapes are hissy, and make MP3s sound like an exercise in sonic fidelity.

Yet, somehow, it seems that folks think they’re worth bringing back. The BBC has a story about labels like the Tapeworm and Tape Fiend.

Experimental punks Fucked Up have released tape-only records, as has one-man garage oddity Nobunny, but it seems like the stuff released on cassette is off-the-cuff material for fans only. It’s not like any bands have released their best material exclusively on cassette. As the BBC article states, musicians are using the cassette tape as “a ready-made frame for sound art” as opposed to a viable medium for release.

However, this isn’t exclusive to Canadians, the British, and men in bunny masks — it’s a local thing, too. Love Garden offers tape duplication services, and local acts like Coat Party and Baby Birds Don’t Drink Milk have released tape-only albums.

It’s so precious, it makes me ill. If you want to be bleeding edge, and cooler than cool, make like Baiowolf did with Hella Gnar Gnar and put your next album out on VHS.