Sorcery Not Performed by Harry Potter 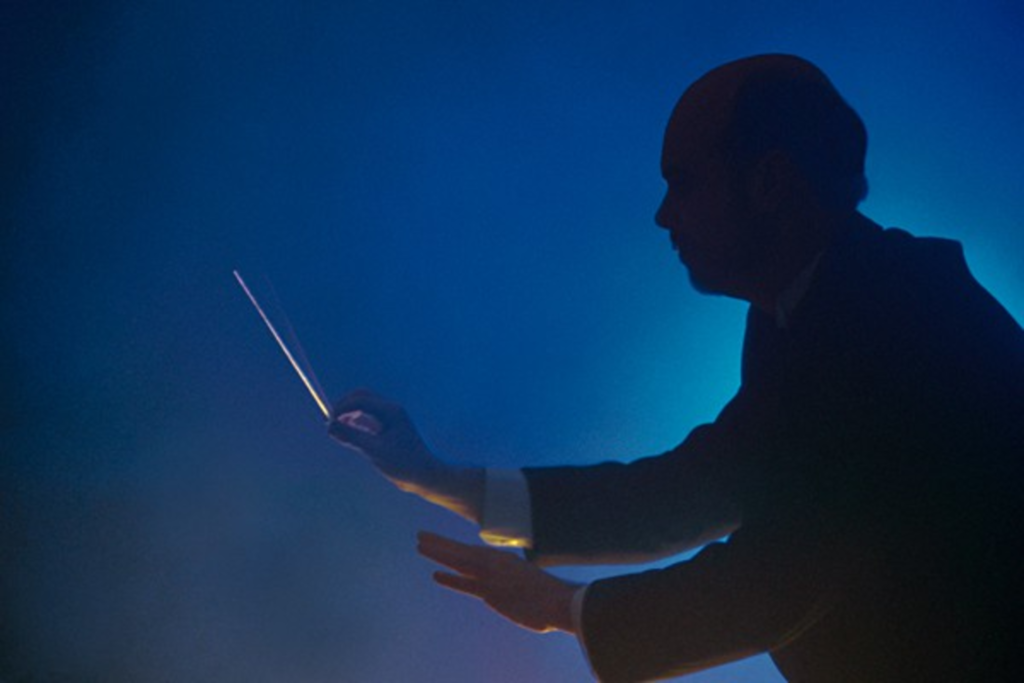 It won’t be just any old Mickey Mouse production when the Kansas City Symphony performs “The Sorcerer’s Apprentice” at 8 p.m. at the Lyric Theatre (1029 Central). Well, actually, it may be closer than you think. If you’ve seen Fantasia — the movie, not the American Idol singer — then you’ve heard the music and you know the story. An apprentice overhears the incantation that a wizard uses to bring a broom to life and make it carry his water. When the wizard leaves, the apprentice tries it but can’t get the broom to stop bringing water from the well. And now there’s water, water everywhere. He chops the broom in half, but that only doubles his troubles. The Paul Dukas composition is cinematic — you can hear the brooms marching. Also on the bill are Sergei Prokofiev’s Piano Concerto No. 3 in C Major and Richard Strauss’ “Also Sprach Zarathustra,” which you may know from another movie: 2001: A Space Odyssey. See additional performances Saturday at the Lyric Theatre and Sunday at the Carlsen Center’s Yardley Hall (12345 College Boulevard in Overland Park). Tickets cost $18–$58. See kcsymphony.org for more information. 