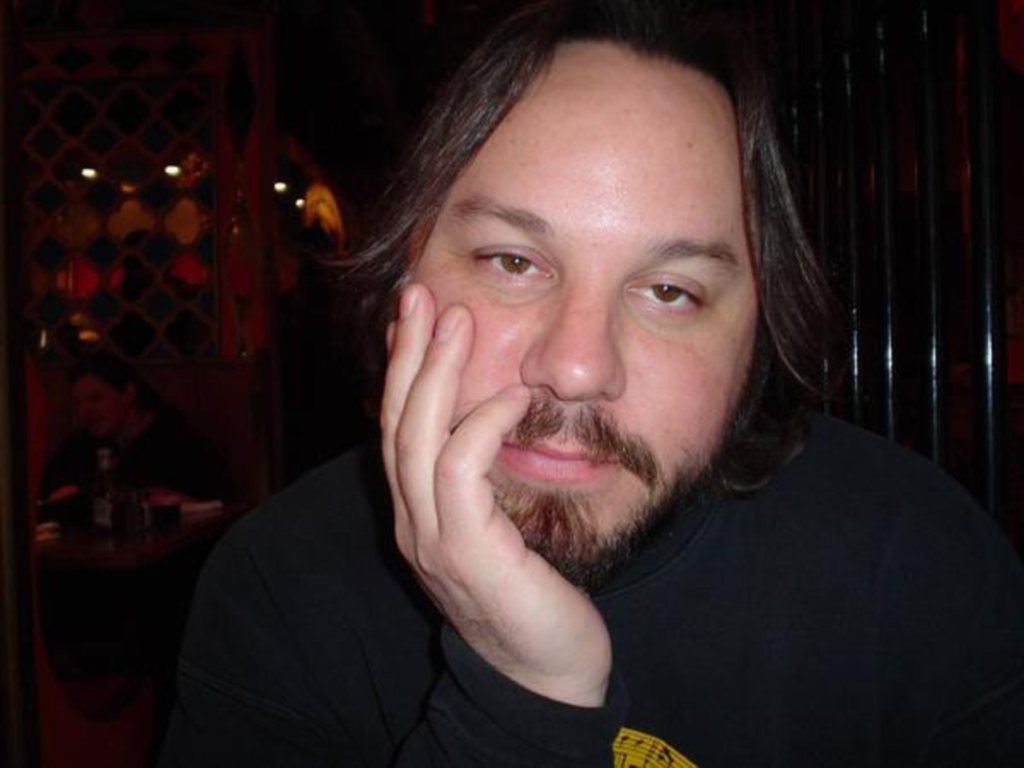 This upcoming June 12 and 13 at the Record Bar, radioman, podcaster, label owner, trivia host, burlesque dancer, DJ and all-around connoisseur Robert Moore is celebrating the fifth anniversary of his freeform music show Sonic Spectrum (now heard on Saturdays on KRBZ 96.5 FM and as a podcast via Present Magazine) in typical fashion*: two nights of kickass local music for 10 bucks each.

*Actually, I think this is the first year that hasn’t featured a national act.

Speaking of Robert Moore and national acts, I ran into Robert after the Pierced Arrows played last night at the RB. He’d just seen a little documentary about the old Cowtown Ballroom venue. I observed that Steve Miller nowadays looks a lot like the comedian Fred Willard. (Even their names sound alike.) That led to a discussion of Fernwood 2 Night, the 1970s fake talk show hosted by Willard and Martin Mull. I’d never heard of it, so when I got home, I dove into the YT and found something pretty amazin’ …