Someone Still Loves You Boris Yeltsin. Thursday, January 29, at the Jackpot. 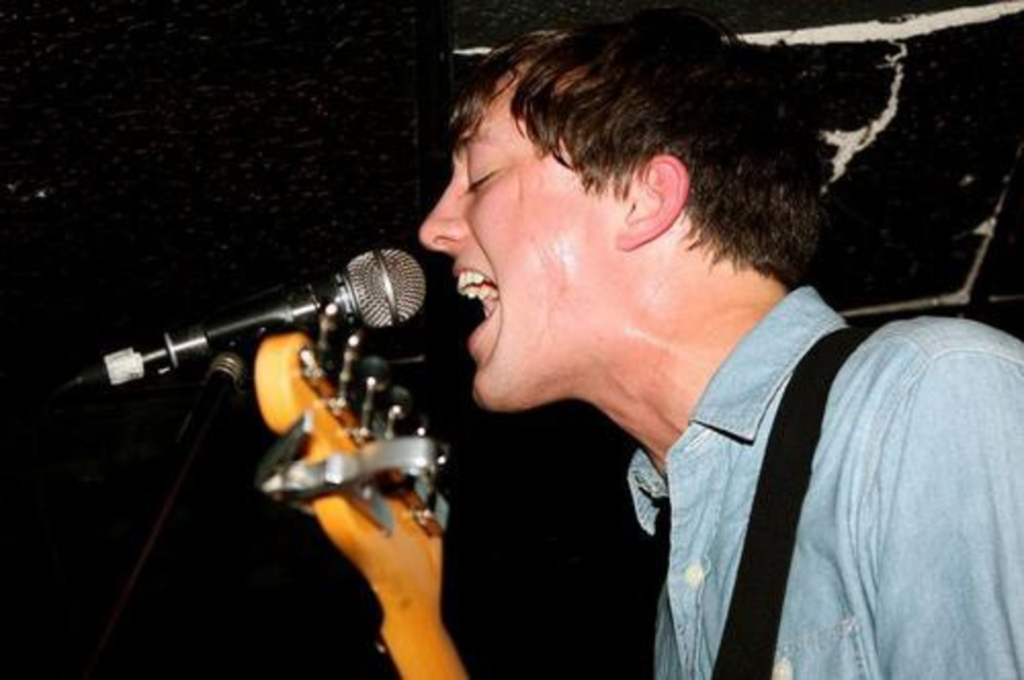 On a Thursday night, a band from Springfield, Missouri, rocks the Jackpot Music Hall in Lawrence, but it sure feels like a hometown show.

Warmth and familiarity radiate between the clump of college kids down front and Someone Still Loves You Boris Yeltsin. The band, which itself hails from a college town, prefaces about half of its songs with shout-outs and dedications.

Lanky singer and guitarist John Robert Cardwell chuckles. “The Trout is a dance move invented by my friend Colleen,” he explains before undulating in demonstration.

Earlier, Cardwell, who is losing his voice, had warned that the show might suck. But it doesn’t.