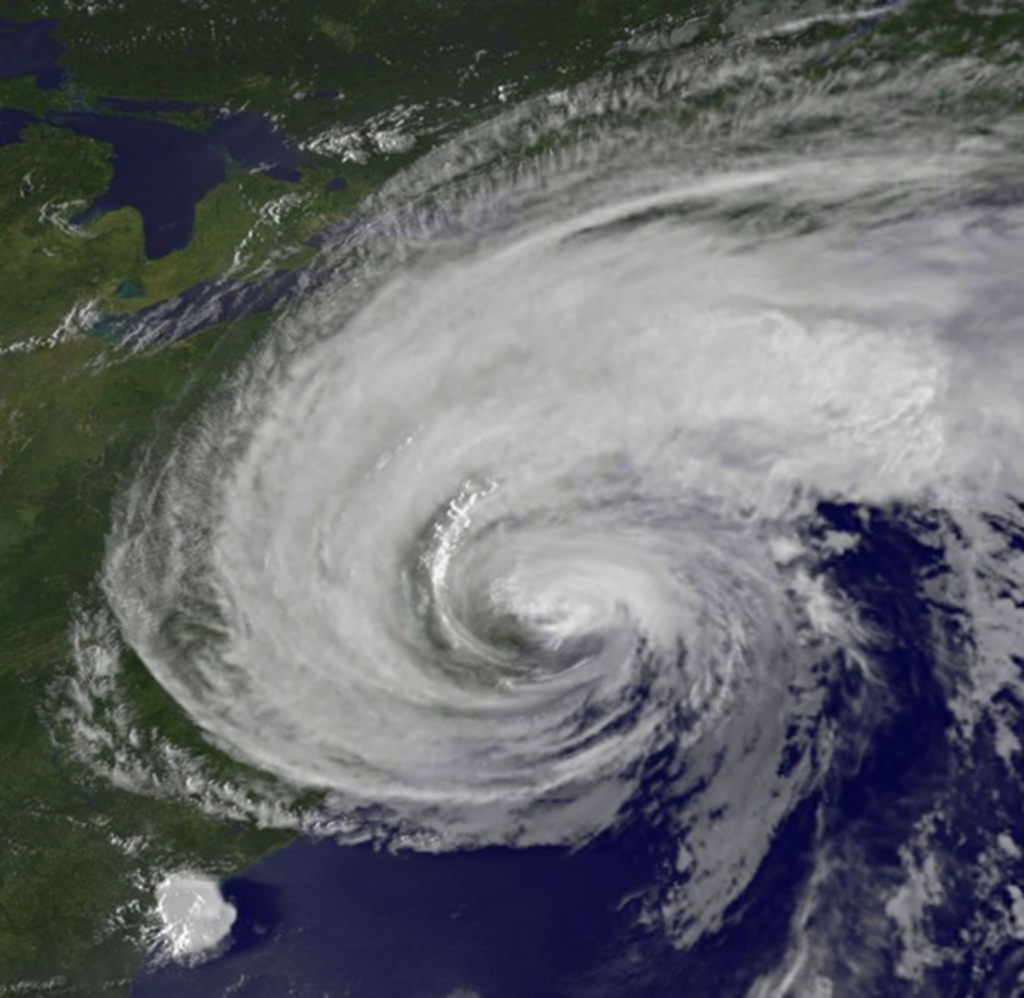 Joplin just can’t get a break. First Eric Cantor didn’t want to fund recovery efforts in Joplin following a tornado of biblical proportions if it added to the federal deficit, and now the Federal Emergency Management Agency says it’s running out of money, so aid to Joplin will shift to victims of Irene.

FEMA announced that it will divert money that had been intended for long-term rebuilding efforts in Joplin and other cities to assist victims of Hurricane Irene, which ravaged the East Coast over the weekend, but some aid will continue to be sent to Joplin as the city recovers from the May 22 tornado that wrecked roughly a third of the city and killed more than 100 people.