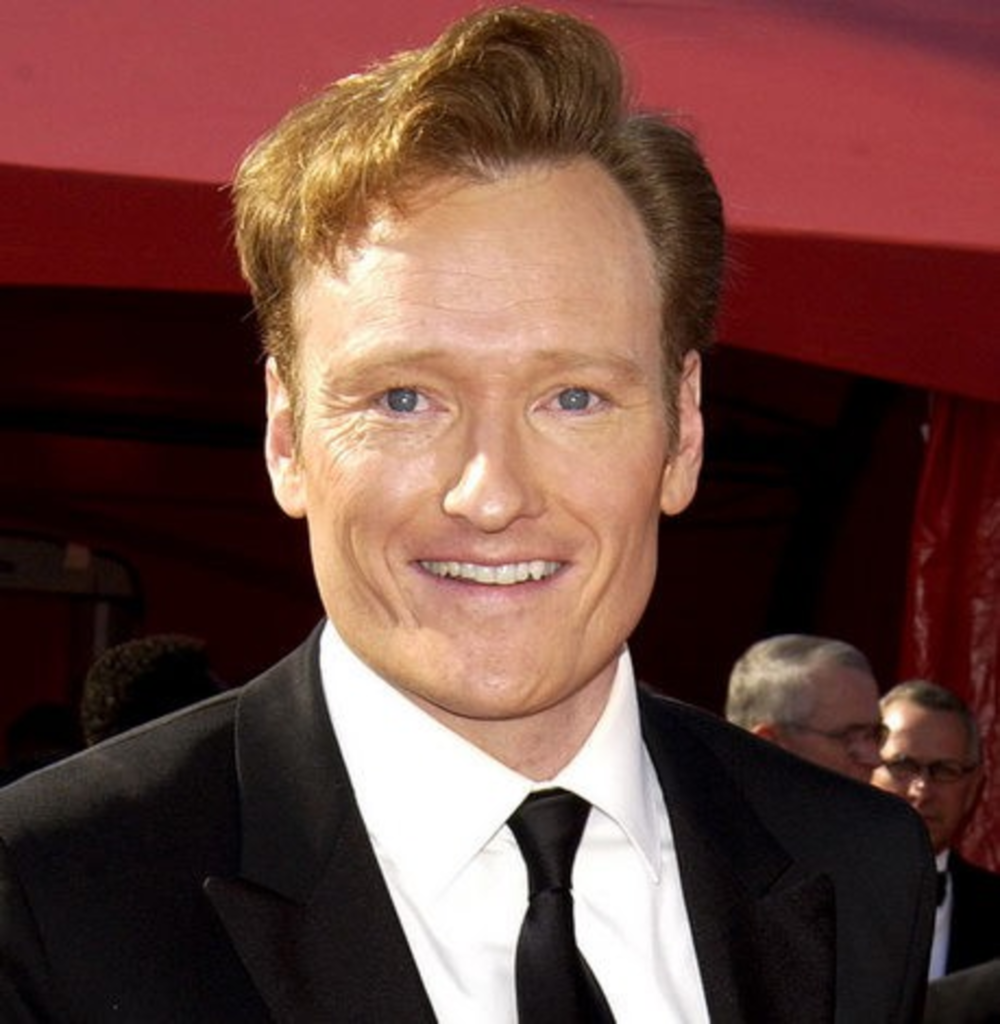 What would you do if you were given a $45 million severance package and a six-month noncompete clause? If you were Conan O’Brien, you’d embark on a 30-city tour of live performances and bring your entire writing staff and band along for the ride. At 8 p.m., O’Brien, whose TBS talk show launches later this year, brings his “Legally Prohibited From Being Funny on Television Tour” to the Midland (1228 Main, 816-283-9921). It’s more folly and revue than live Tonight Show or Late Night, and Eddie Vedder, Jim Carrey and others have made surprise guest appearances, so audiences never know what they’re going to get. The tickets (from $39.50 to $79.50) sold out in hours, but keep checking for last-minute openings.