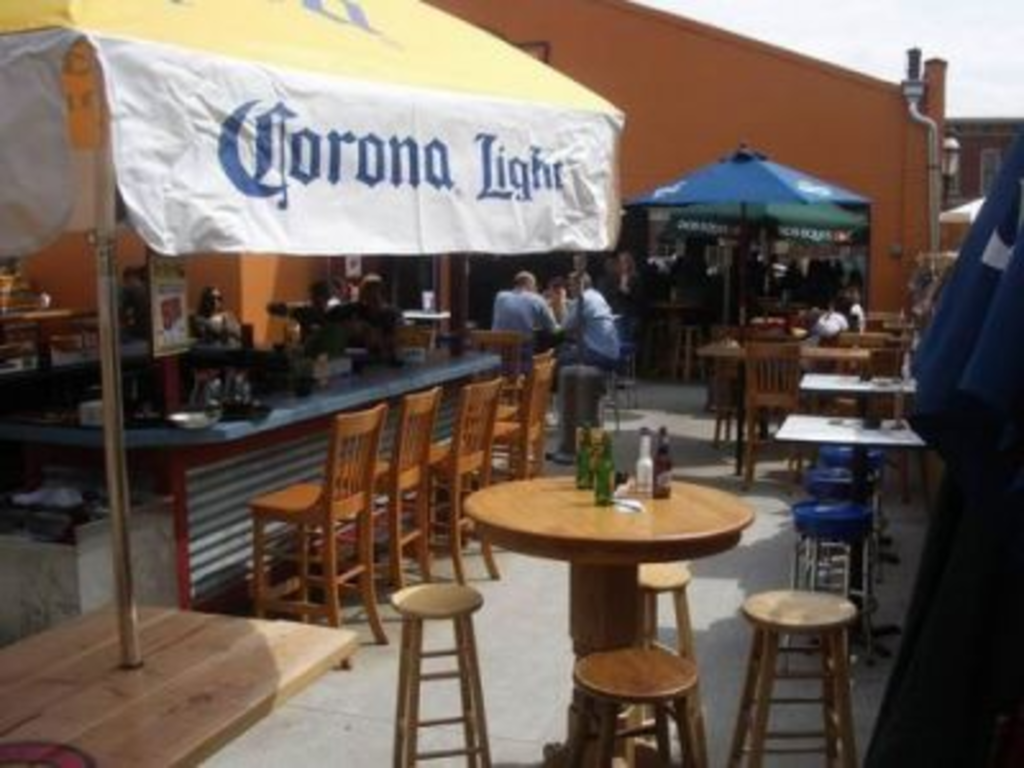 Sol Cantina, the Corona-drenched club at 408 E. 31st Street, will be spending the first few days of 2010 stone-cold sober. The city’s Regulated Industries Division has suspended the club’s liquor license from January 1 at 6 a.m. to January 8 at 3 a.m. after busting employees serving alcohol to minors.

This is the second such violation for Sol Cantina in four months; they were forced to close for a week back in August after being busted for the same offense.

Once again, Sol Cantina’s manager must provide “education, training and instruction to their employees about City ordinances,” according to a city press release.

Updates when we hear back from Regulated Industries or Sol Cantina’s peeps.