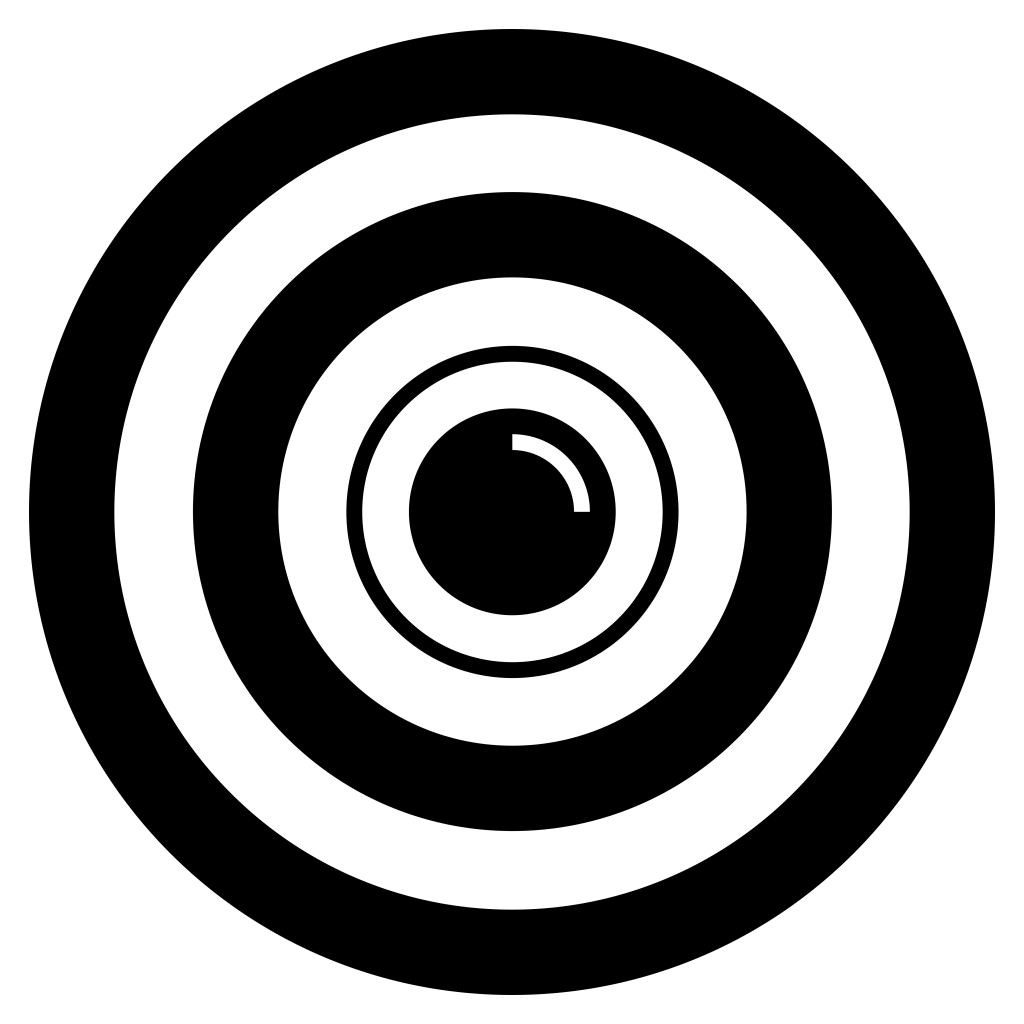 We’ve been asking members of the KC community to submit stories about life under house arrest. If you’ve got a story you’d like to share, please send it to brock@thepitchkc.com for consideration. Today, Martinez Hillard talks about the difference between physical and emotional distancing in their life.

One summer, as my family and I were traveling home to Mississippi for vacation, we stopped at a fast-food restaurant to get some lunch. I’d been growing an afro and asked my mother to start plaiting my hair. I was wearing it in tight rubber bands with triangular sections at the root. I noticed as I exited and entered that there was a family of four staring at me. I looked at them and they continued staring. I felt my face get hotter as I climbed into the back seat of my family’s car. I asked my parents to go back inside to get me something I’d forgotten and told them about what happened. My dad told me (paraphrased), “if you’re going to wear your hair that way then you need to get over what other people think.”

Nik and I went to a grocery store last Sunday. I’d just taken a shower but there wasn’t anything spectacular about how I wore my hair or what I was wearing – more camouflage than usual but it seemed fitting if you are familiar with North Topeka – but upon entry I long noticed a customer take a long look at me. Longer than usual. Then a store clerk did the same thing. Then another. I had on a pair of gloves for perusing the aisles as the store suggested but I started feeling too paranoid to touch anything I didn’t plan to buy.

We headed to a liquor store right after and as I walked through the door a customer at the counter took a long look at me as well. It was even more noticeable than those from the grocery store. I met his blank expression with mine until he broke his gaze and paid for his purchase.

I stuck them in the cache of encounters I’ve endured – the neighbor who scowled at me in front of Falley’s Market while my Pops and I were surrounded by multiple law enforcement agents, the father whom I offered a “good morning” to at a shared bench at a food truck, who then moved himself and his two children to another bench once their food arrived, the young woman who trembled in fear as I hung concert fliers on an upper floor in Wescoe Hall at the University of Kansas, the business owner that shooed his daughter away from the cash register when I bought fruit and veg from them in Brooklyn, the entire patronage of an establishment who eyed my father and I before and after he drug me away from an arcade console somewhere in the South. (I really needed to pee.)

There’s nothing unfamiliar to me about these silent exchanges – I have them often and have stopped speculating as to why they happen. I’ve conditioned myself to smile back and even wave so that I have a choice in how they end – with me being more of myself and most people responding appropriately. When there is an invisible fear in the air it exacerbates these occurrences.

I have to remind myself that my Mississippi and Alabama forebears – living and in the next life – fought for me to be as I am wherever I choose to be. That social isolation does not mean a retreat from community. That compassion extends beyond the four walls of our homes. That your neighbors are still your neighbors even with 6’ of distance between you. That grocery store runs are still just grocery store runs, even with more gloves and hand sanitizer than usual. That I am still me, even in the midst of a global pandemic.