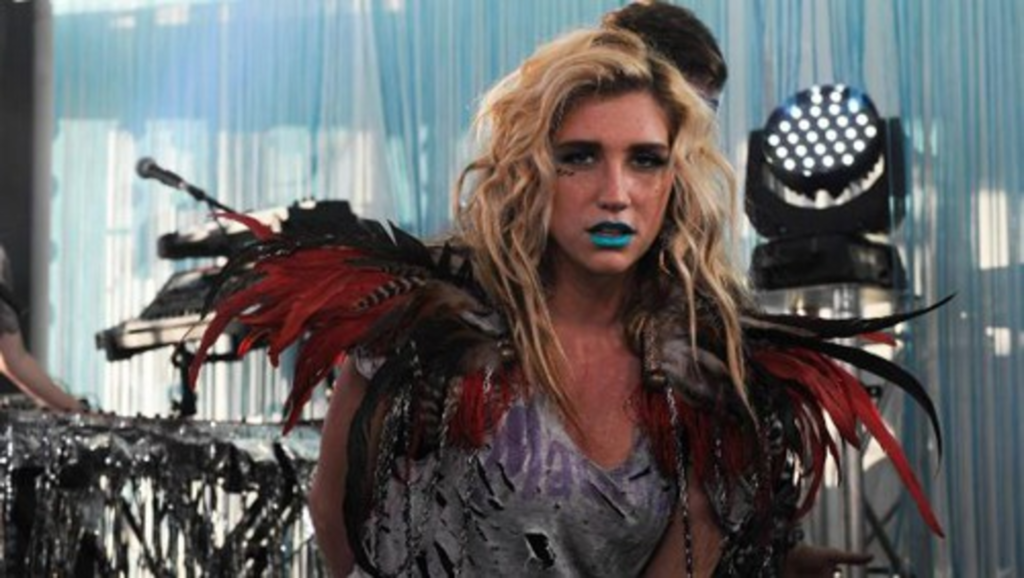 Whoa. Looks like Ke$ha may actually have some talent behind all that glitter, grime, whiskey-breath, blue lipstick, and…yeah, I’ll stop there. Unlike Miley, Ke$ha actually knows some of the pop star references she makes in her songs. (She threatens to kick ’em to the curb unless they look like Mick Jagger in “Tik Tok,” remember?) Check out this no-autotune-necessary video after the jump, where Ke$ha covers the Stones’ “Dead Flowers” in a stairwell with a friend. It might just blow your mind — and convince you that her show at the Uptown on February 20 might be worth attending in a pre-blackout state, after all.