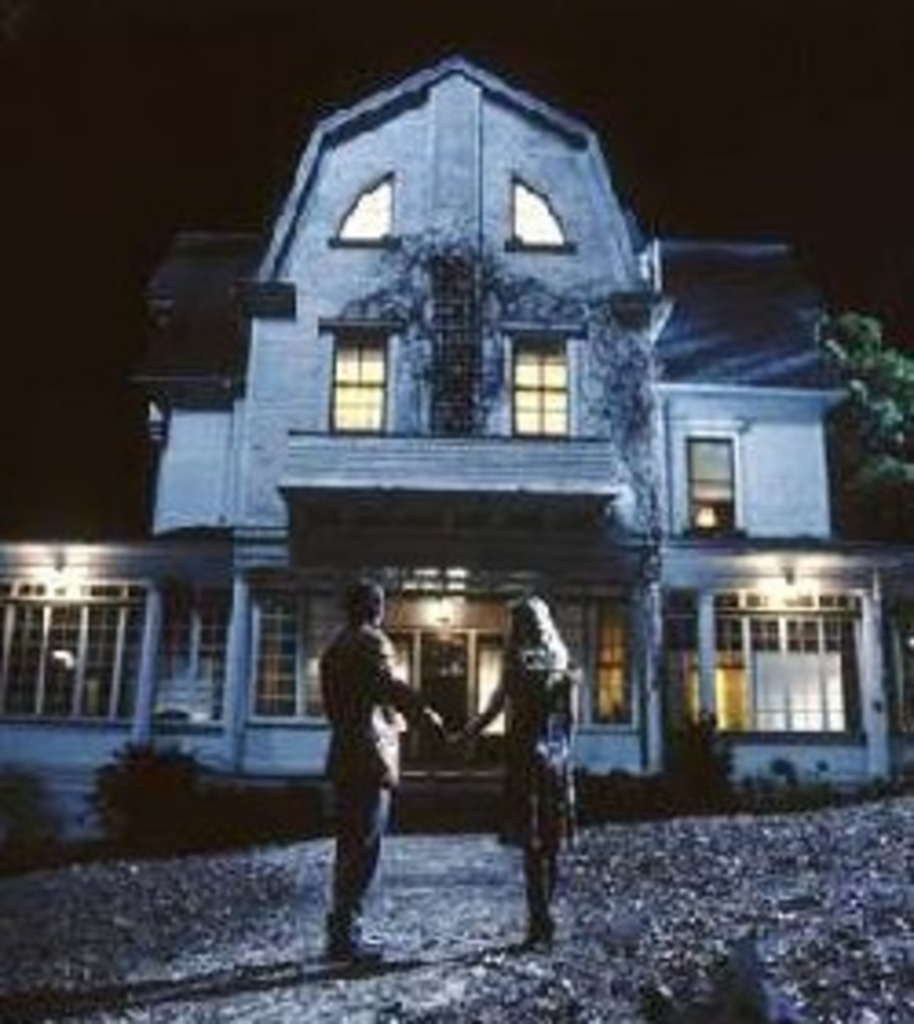 Extravagant costumes and armies of roaming suburban children are fine Halloween traditions, but let’s be honest: It wouldn’t be Allhallows without thousands of area residents lining up to enjoy a few of Kansas City’s haunted houses. Start the evening with a Halloween trek to Excelsior Springs for the Cavern of Terror (14500 Old Quarry Road), which proudly utilizes the planet’s natural formations to quicken your pulse. Take “the Hellevator” into the depths of a natural cave, where a caretaker is waiting to escort guests on a most terrifying spelunking trip. The Cavern of Terror opens at 7 p.m. Tickets cost $17. Call 816-799-6624 for more information.Next, head down to the West Bottoms for a dizzying quartet of haunted houses. The Beast (1401 West 13th Street) purports to be Kansas City’s “most elaborate” haunted house — a boast that includes an all-too-real 24-foot reticulated python. Close by is the Edge of Hell (1300 West 12th Street), the self-proclaimed granddaddy of Kansas City haunted houses. The Beast and the Edge of Hell open at 7:30. For a more cultured fright, wander down to the Macabre Cinema, a haunted 1930s movie house (1222 West 12th Street) with four floors of 30 scary scenes designed to evoke a cine­matic feel. If you’re craving more literary terror, head over to the Chambers of Edgar Allan Poe (1100 Santa Fe), where Prince Prospero himself wouldn’t feel safe. Quoth the raven, “Tickets are $20 for one house or $33 for both Macabre Cinema and Chambers of Poe.” For more information on any of the West Bottoms haunts, call 816-842-0320.