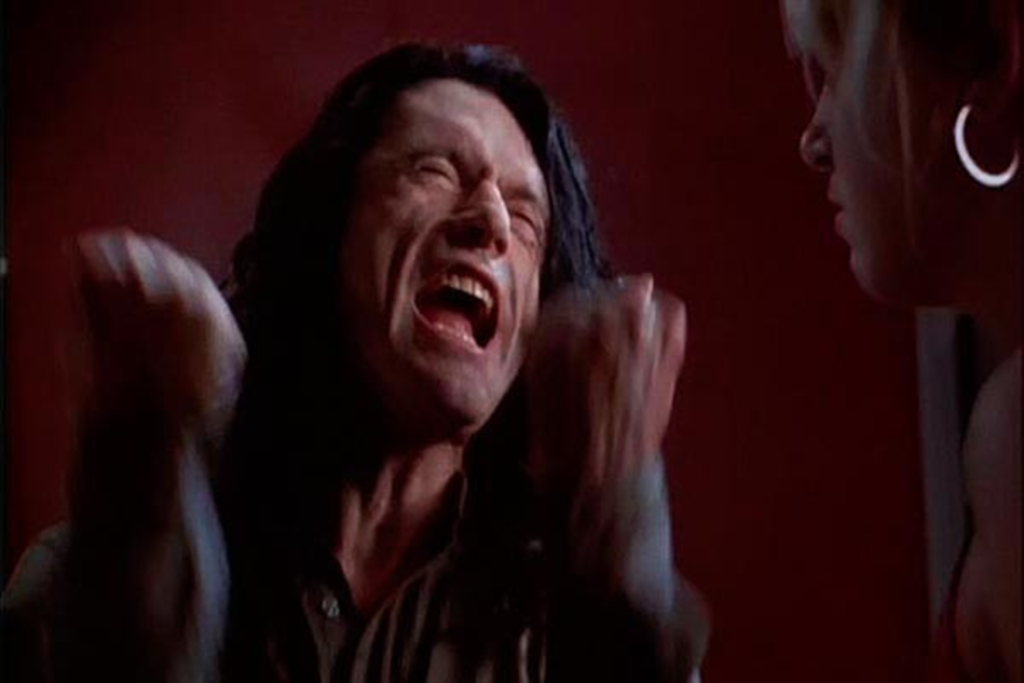 What does it say about a culture when people eagerly line up, pony up and even dress up to delight in a movie that’s universally agreed upon as bad, possibly the worst ever? That there’s no such thing as too much irony? Oh, well — late-night moviegoers needed an alternative to Rocky Horror Picture Show, and so there is The Room, a 2003 Z-movie flop with no stars, a tedious love story and an inexplicable slew of tongue-in-cheek fans from Alec Baldwin to the Kansas City Fake Mustache Club. The mockery begins at 10 p.m. at Screenland Theatre at the Crossroads (1656 Washington). Tickets cost $8. A previous screening sold out, so reserve in advance at screenland.com. 
— Crystal K. Wiebe