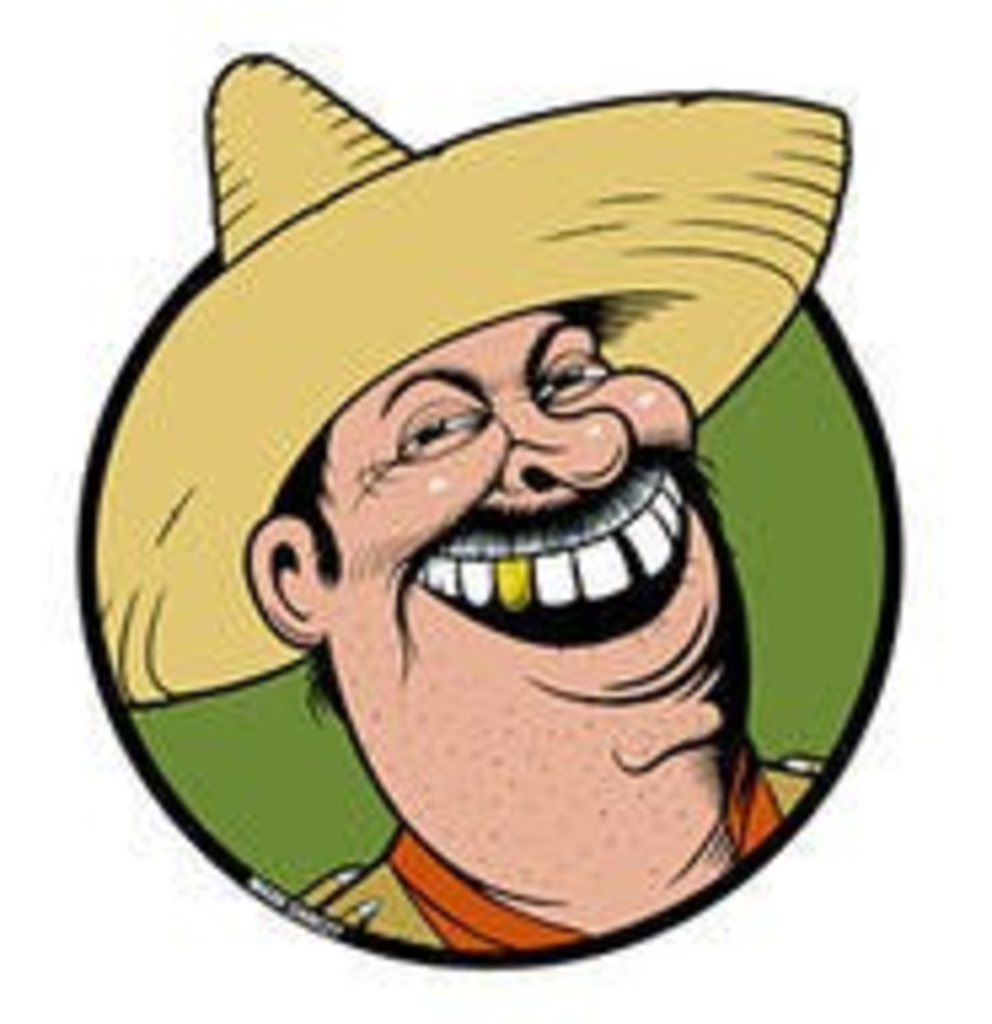 I’m a 60-year-old Chicano and proud. Why do young Chicanos keep imitating blacks? They dress like blacks, talk like blacks, listen to black music and hang with blacks. Aren’t they proud of their own culture? Why don’t they embrace Hispanic ways and learn about Hispanic history?
Say It Loud! I’m Brown and I’m Proud!

Your letter is remarkable porque it simultaneously refutes and validates the fears of gabachos who say Mexicans aren’t assimilating into this grand land. As you correctly point out, many Mexican kids in los Estados Unidos embrace African-American culture. No big mystery there — black culture is American youth culture, and even the wabbiest chamaco wants to keep up with his American-born peers. But then there are older pendejos like you who retain Mexico’s deep-rooted hatred of Afro-anything and inculcate their children with it. The result is racial animosity: riots at high schools and prisons, gangsters who bump Tupac while bumping off black teens — or mensos like you who find nothing odd about appropriating James Brown’s black-power anthem for a pseudonym. Many Mexican kids do embrace their mother culture, and that’s the problem: Instead of seeing blacks and Mexicans as oppressed hermanos, the younger generation of Mexicans simply follows parental cues and bashes blacks. Hey, youngsters: Love this country — love negritos. By the way, Loud, stop using such antiquated terms as Chicano and Hispanic. They’re as relevant to the contemporary Mexican-American experience as a daguerreotype.

I had never seen an uncircumcised penis before I saw one on a Mexican guy. I asked why he wasn’t circumcised, and he said it just isn’t done in Mexico. Oh, my God, the sex is so much better! Since being with this man, I’ve come to see the idiocy of circumcision in general. Why do Mexicans understand that cutting off part of a baby boy’s penis is crazy when our much more “civilized” American society thinks it is the best thing?
White Girl in Love with Mexican Cock

Mexicans didn’t always leave their newborn boy’s pito intact. The 1968 book Medicine in Mexico — From Aztec Herbs to Betatrons says Mexico’s indigenous peoples practiced circumcision until the Spaniards arrived, at which point the uncut conquistadors “swiftly stamped out circumcision” in the Americas. “They themselves did not practice it,” author Gordon Schendel writes, “and the Catholic clergy then condemned any attention paid to genitalia as a barbaric and sinful obsession with sex. As a consequence, circumcision is not the custom today in Mexico or in other Latin American countries.” Mexico doesn’t keep numbers on the number of wang-whackings performed each year, but the United States does: In the 1997 article “Circumcision in the United States: Prevalence, Prophylactic Effects, and Sexual Practice,” Journal of the American Medical Association authors Edward O. Laumann, Christopher M. Masi and Ezra W. Zuckerman concluded that only 54 percent of Latinos in the United States sported a sheared schlong, as opposed to 81 percent of gabachos and 65 percent of negritos. So your Latin lover was partly correct: Mexicans do lop off their love snakes, but not as frequently as gabachos. But chula, your great sex with that uncircumcised Mexican owes less to the penis than to the Mexican attached to it.

ASK A MEXICAN CONTEST! The Mexican is looking for pictures of the most stereotypical Mexican restaurant logos in the country to include in his upcoming book. If you’d like to see your picture in the libro, e-mail me.

Got a spicy question about Mexicans? Ask the Mexican at mexican@pitch.com.