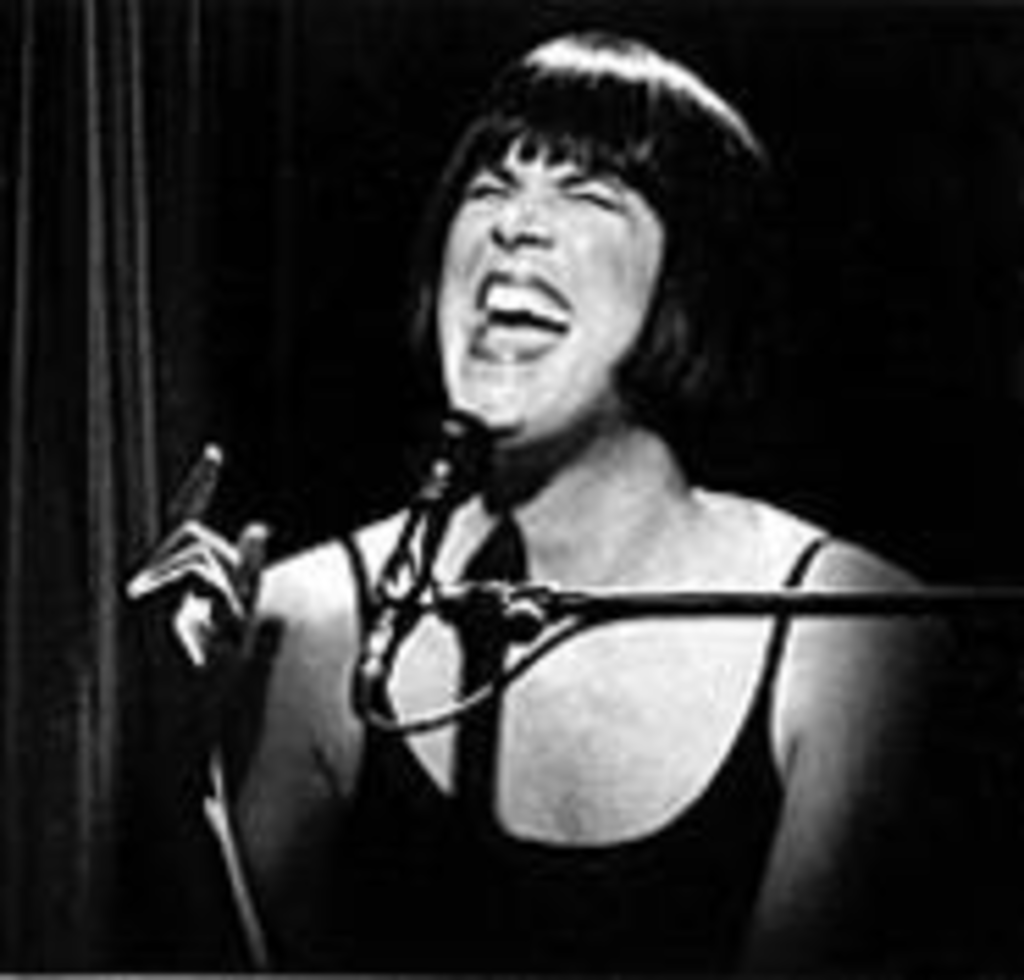 When Eve Ensler started interviewing women about their vaginas, she couldn’t have imagined what a worldwide phenomenon those talks would create. Despite its graphic content — including a soliloquy on the word “cunt” — The Vagina Monologues has become something Gloria Steinem called “poetry for the theater.”

“People were like, ‘Change the title. Are you out of your mind? You can’t talk about vaginas,'” Ensler told Time magazine. But the title, in all its ripeness, reflects exactly what the show is: a freestanding performance piece of delicately woven monologues for three actresses. In the case of Theatre League’s production, scheduled orators are Kansas City native Edie McClurg, Seven Guitars‘ Tony-nominee Michele Shay (who until December 9 was doing the show in New York) and Amy Carle, last seen locally in the Missouri Repertory Theatre’s Morning Star last fall.

Monologues, which also premieres on HBO on Valentine’s Day, begins lightheartedly with the women entering the stage through suggestive layers of pink curtains. Its first section discusses pubic hair.

“You can’t love vaginas without loving hair,” says Ensler, who performs all of the HBO production’s monologues. (Because Ensler is so dramatically affected and not quite the actor she thinks she is, the pieces are thankfully interspersed with dozens of women sounding off about their own vaginas.) The segment on hair is followed by “The Flood,” a juicy piece about female ejaculation.

A show about vaginas wouldn’t be complete without regional slang. “It’s a schmendi in the Bronx,” Ensler says, “and a split knish in Philadelphia.” Other phrases, such as “nappy dugout” and “mango,” only hint at the seemingly endless list of anatomy-inspired vulgarities.

Theatre League president Mark Edleman says that when he offered his subscribers Vagina Monologues, a few replied with the indignant “how dare you” that often accompanies challenging art. “But the people who get past the title and actually go see it love it — including guys,” he says. “When Theatre League presented it in San Diego, a group of young guys was amazed that women had the same kind of locker-room conversations they had.”

Among other things, Ensler asked her subjects, “What would your vagina say if it could talk?” The answers are as vast as they are humorous, but among women from seventeen to seventy, the phrase of choice was apparently “slow down.”

The show is not wall-to-wall hysteria, though. Ensler became a social historian, visiting Bosnia, for example, to talk with women about their horrific experiences in rape camps. The show deals also with the invaded, angry vaginas of child victims of sexual abuse. “After every show, women lined up afterward to tell me how they’d been beaten or raped,” she told Time. “I started to feel insane — the way a war photographer [might] feel.”

Fittingly, then, part of the proceeds from Theatre League’s production benefits the V-Day fund, a benefactor of cultural events designed to raise awareness about violence against women on these shores and abroad.