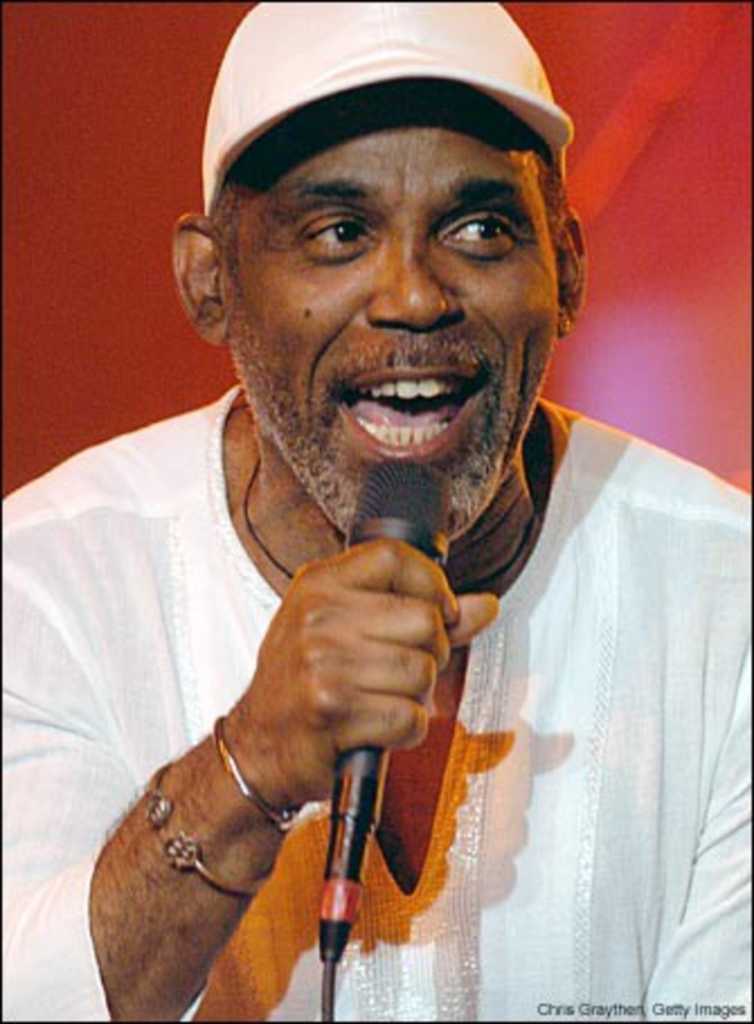 Frankie Beverly has been setting the sexy mood since 1971, and his musical love potions have always proved especially potent in person. When the smooth-voiced 62-year-old croons, I can tell by the look in your eyes/That you’re falling in love with me, it becomes a self-fulfilling prophecy for any spectators who lock gazes while the phrase lingers in the auditorium air. Beverly’s eight-piece band, Maze, complete with keyboards and congas, captured the electrically amorous aesthetic of its performances on 1981’s Live in New Orleans, one of soul’s most essential concert recordings. Maze hasn’t written anything new since 1993, but with a catalog this lush and a frontman this silky, fresh product isn’t a necessary lure. Keith Sweat, whose vulnerable ballads made him the quiet-storm king of the new-jack R&B era, serves as the aphrodisiac appetizer. The seduction starts at 7:30 p.m. at Municipal Auditorium (301 West 13th Street, 816-513-5000). Tickets cost $45 to $55.