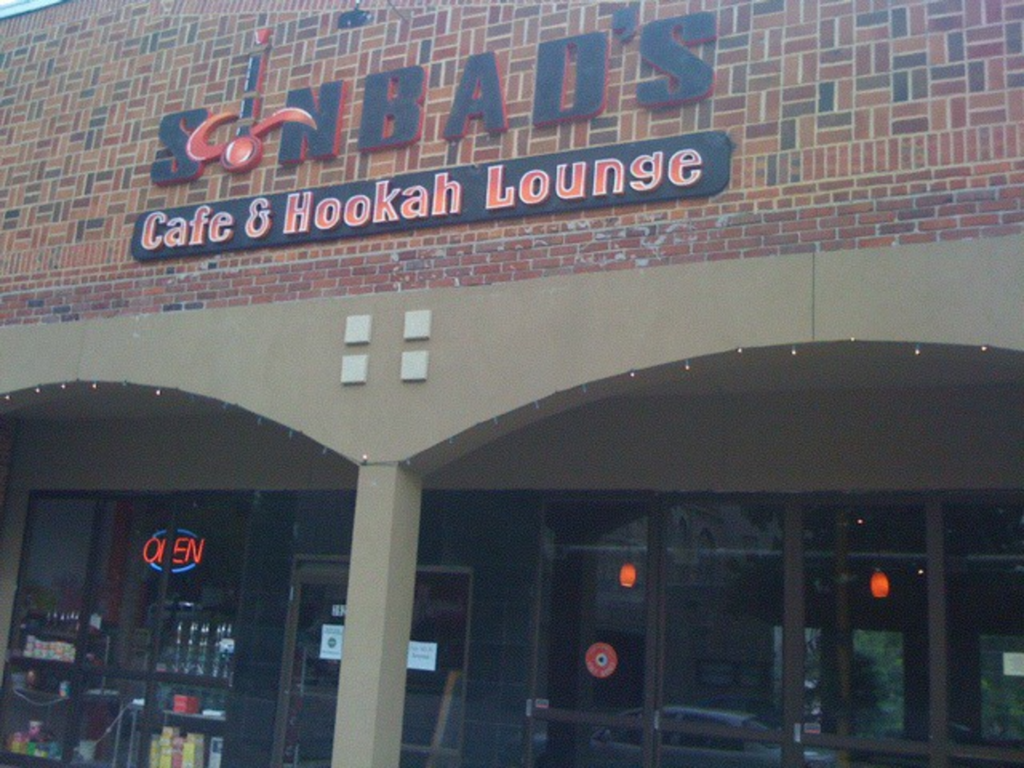 Anyone who is smoking age (that’s 18, yo) can take a seat and puff delicious apple-mint smoke at Sinbad’s Café and Hookah Lounge (3929 Broadway, 816-255-3988). The new Westport hangout — designed for smoking flavored tobacco from beautiful, freestanding glass pipes fitted with snakelike hoses for each inhaler — is not a club. Sinbad’s doesn’t serve food or alcohol (though the more than 25 varieties of tobacco taste like candy). Owner Sami Mac describes Sinbad’s as “a coffee shop, basically,” complete with free Wi-Fi access and imported teas served with fresh mint leaves. Mac, who recently moved to Kansas City from Wichita but claims Palestine as “home,” often brings the mint leaves straight from his own garden. He has imported his hookahs from Egypt. A session with one of the green beauties that he rents starts at $10.99. For four bucks more, smokers get the establishment’s signature offering: the Sinbad Hookah, in which the tobacco burns in an apple instead of a ceramic bowl. “It gives you more flavor because it absorbs the juice from the apple,” Mac explains. Sinbad’s is open 4 p.m.-midnight Sunday through Thursday and 4 p.m.-2 a.m. Fridays and Saturdays. Go on the right night and you might even catch Mac perched at the synthesizer, adding to the Middle Eastern mood through his original music.—