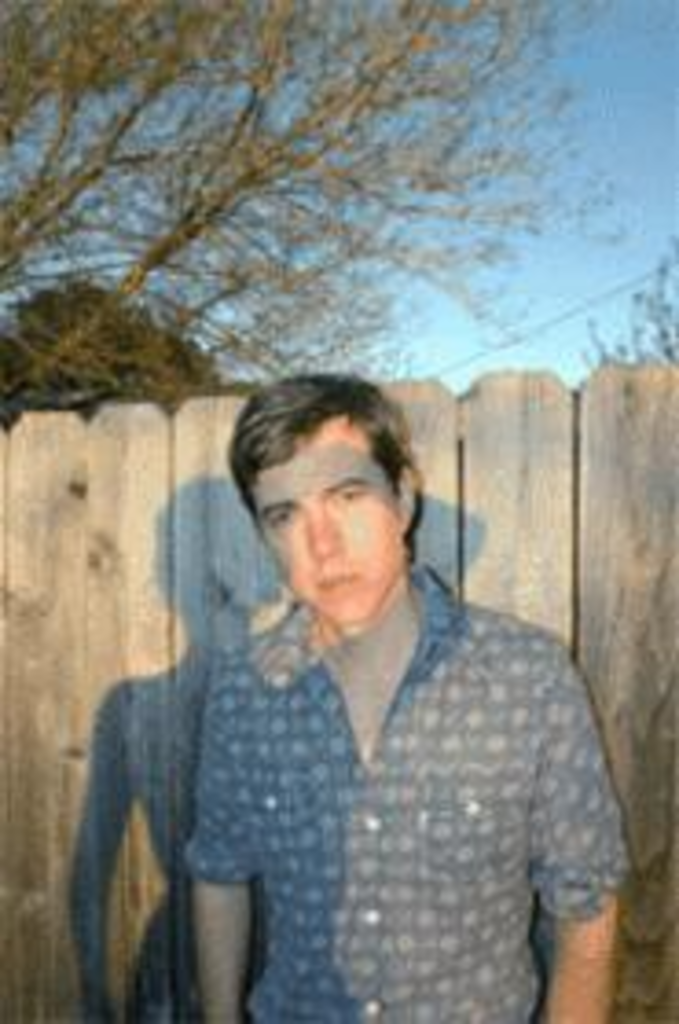 Want to see your arm hairs stand on end? Find a way to hear “Feather by Feather” by Smog.

It begins piercingly, a single droning chord in the background as sole band member Bill Callahan sings, You spend half of the morning just trying to wake up, half the evening just trying to calm down. Here the song picks up a steady waltzing rhythm and some warm organ accompaniment, Callahan crooning a rumbling ode to someone either growing stronger or self-destructing (hard to say which). Most love songs express a longing to preserve something exactly as it is, or — worse — as it was. Callahan, on the other hand, sings a love song to loss itself, when it’s fierce.

Recipe for our knees: Jell-O.

“Feather by Feather” is the first track on 2003’s Supper, called “generic rock” by an Entertainment Weekly critic. We can’t help but wonder what this writer’s been picking up on the FM dial. Our confusion only grows when the reviewer claims that, thankfully, with the recently released A River Ain’t Too Much to Love, Callahan “resumes his mopey ways.” We think the album is uplifting and gentle! (Though we also like to juggle razor blades for fun.) River is filled, as usual, with slow, ponderous, repetitive songs for after sundown. In fact, Callahan is invited to sit by our bedside any night he likes and sing, over and over again, the single line Is there anything more still than sleeping horses? while strumming his guitar. But A River Ain’t Too Much to Love? Mopey? Not really. Anyway, we’ve got a bone to pick with this idea that woe is the most authentic emotion worthy of song.

Callahan, too, is confused by this critic’s glee in the face of his supposed misery. He chuckles. “Yeah, well. I don’t think anyone would welcome the term mopey about anything,” he says by phone from his Austin, Texas, home.

Another favorite sport among Callahan fans is comparing the clear-voiced singer to other vocalists. Leonard Cohen, Will Oldham and Lou Reed draw the most frequent analogies. (Johnny Cash might be too bold a comparison, though Callahan’s voice is deep.) In turn, Callahan has audibly influenced Devendra Banhart and Joanna Newsom. (The latter plays keyboards on the River‘s “Rock Bottom Riser.”)

“I’m not the first person to sing,” he says. “I didn’t invent singing.”