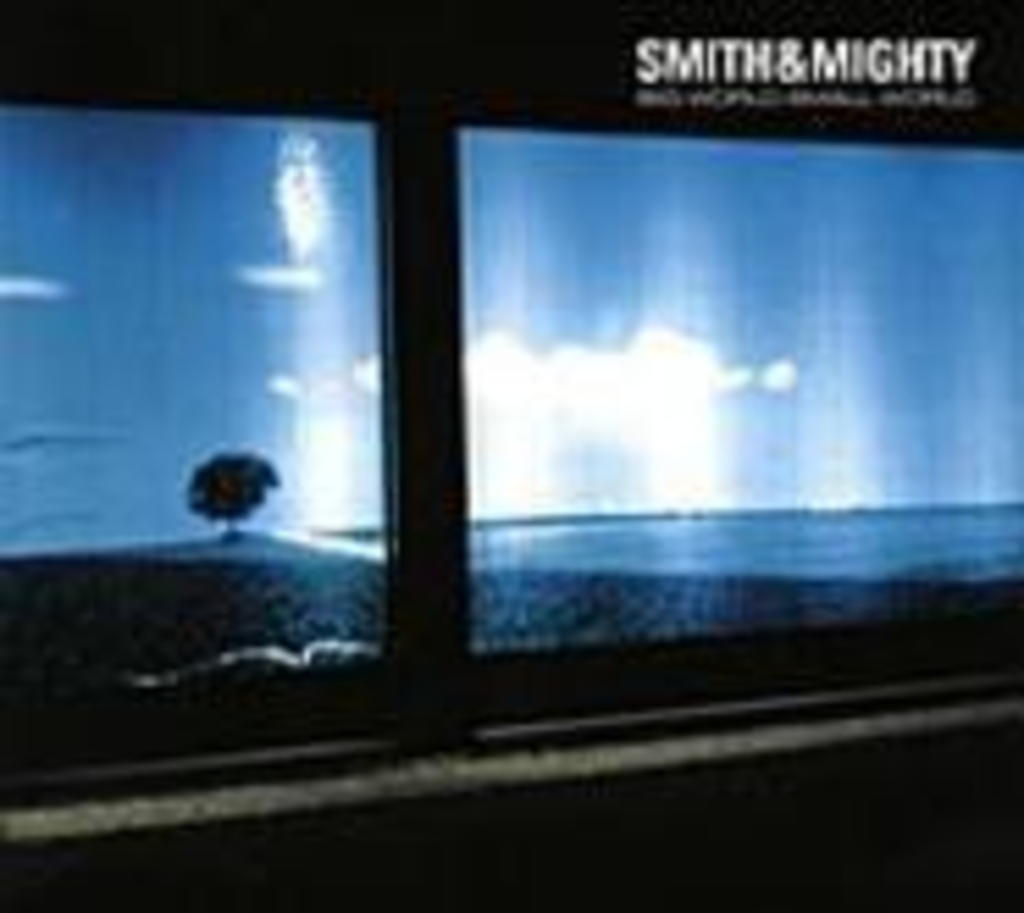 As in most forms of music, once the heyday of being the “next big thing” has passed, the innovators of that sound begin to secure their moment to shine through. Case in point: Smith & Mighty. Over a decade before the Bristol, England, sound was popularized by the more familiar names of Tricky and Massive Attack, this trio was fusing dub, reggae, and breakbeats into a style as diverse as the Bristol population. While Big World Small World still follows in the direction they helped establish, the album has a more disjointed feel in construction, probably due to the different styles of music therein. House, reggae, and hip-hop, while not necessarily clashing, offer a striking contrast in the overall album. The political themes, such as racial tension in an ineffectively governed society, also diverge from most electronic-influenced music’s lack of lyrical substance. Topping the effort are the vocals by Alice Perera, who smoothes over any edginess left behind on this established group’s latest release.