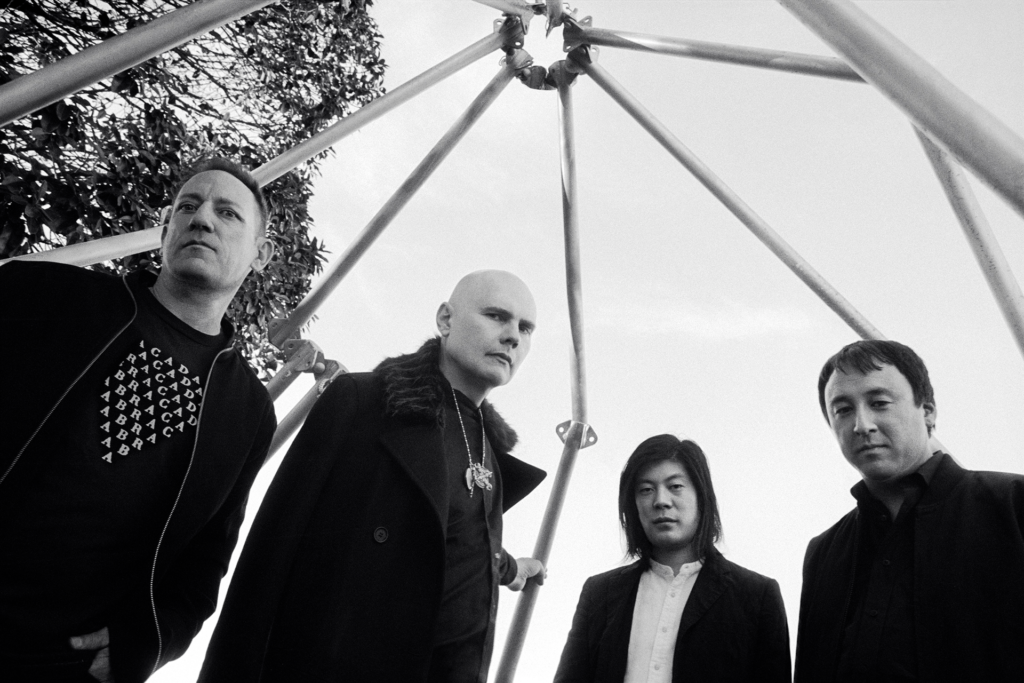 This morning, Smashing Pumpkins announced something resembling a 30th anniversary tour, which the band has deemed the “Shiny and Oh So Bright Tour.” The extensive run of dates brings together original members Billy Corgan, James Iha, and Jimmy Chamberlain (but not D’arcy Wretzky, with whom Corgan seems to be feuding, because that’s how it tends to go with Billy Corgan). According to a press release, the tour “will highlight music from the group’s inception through 2000, and will exclusively feature material
from their groundbreaking debut Gish through Siamese Dream, Mellon Collie and the Infinite Sadness, Adore, and Machina.”

The tour stops in Kansas City at Sprint Center on Thursday, August 16. Tickets go on sale Friday, February 23 at 10 a.m. via Smashing Pumpkins’ website and LiveNation.com. 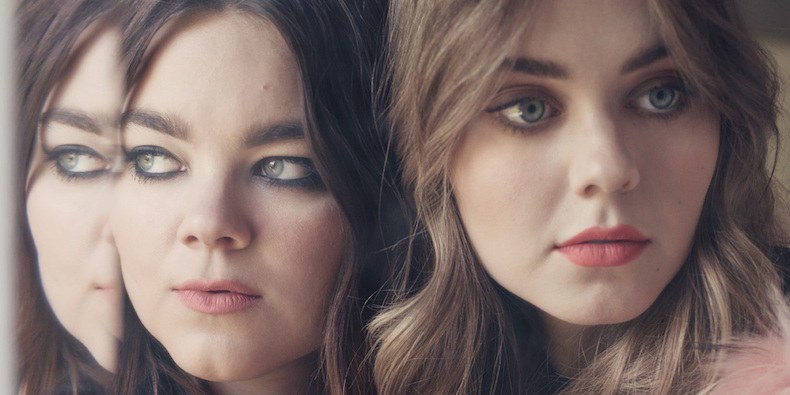 Also announced this week: a KC stop by Swedish folk duo Fist Aid Kit, who will appear at The Truman on Tuesday, June 12. This tour follows the release of their latest album, Ruins. You can buy tickets to that today via this link using the code TRUMAN, or via Ticketmaster starting tomorrow morning at 10 a.m.

More shows announced this week include Styx, Joan Jett and Tesla on July 10 at Starlight; Jason Mraz on August 31 at Starlight, and O.A.R. on September 8 at yes, Starlight.