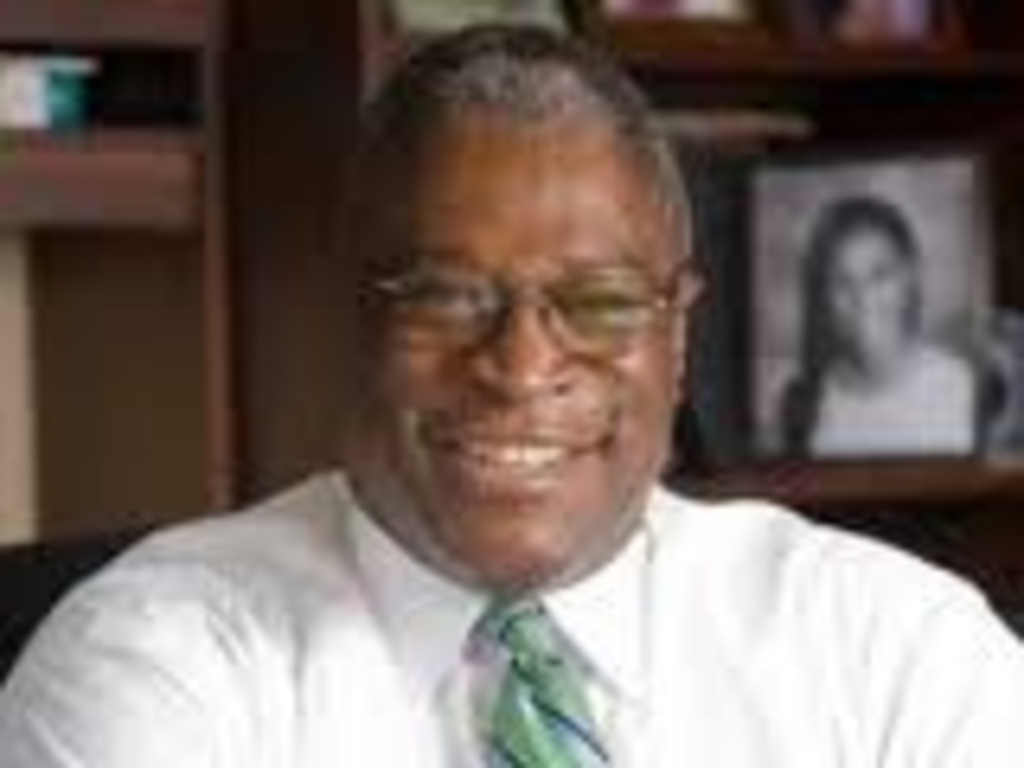 Sly James wasn’t smiling on Wednesday when he took to his keyboard and typed out his displeasure with Missouri’s leaders.

Missouri called a special legislative session last week aimed at coming up with nearly $2 billion in tax breaks and offsets to convince Boeing to build the 777X passenger plane in St. Louis. The special session was reminiscent of a similar legislative effort about five years ago for Kansas City’s attempt at landing a Bombardier manufacturing plant. That never happened, as it later became obvious that Kansas City was used as a bargaining chip by jet-maker Bombardier to extract a better deal from the Canadian government.

Despite the likelihood of the same situation unfolding with Boeing, James pledged his support at the effort to bring Boeing to the Show-Me State, even if it was on the opposite side of Missouri.

But he says now that he didn’t realize that Low Income Housing Tax Credits would be part of the deal, a dynamic he wouldn’t have endorsed.

“When I agreed to support the St. Louis effort, there was no discussion or consultation about using or bartering Low Income Housing Tax Credits to finance the Boeing deal,” James wrote in an unusually biting tone on his mayoral website. “That’s why I was saddened to learn that one of the tools government has to promote ideas like community giving and compassion has been used to leverage political support for last week’s special legislative session.”

Update – 4:12 p.m.
Governor Jay Nixon’s office says that the special session legislation “simply provides additional capacity to Missouri’s existing economic development programs to accommodate an aerospace project of this scale and does not adversely affect other state-funded programs or projects in any way.”

Low Income Housing Tax Credits (LIHTC) are awarded to developers and their investors, which they can sell to raise money for the purpose of building affordable housing. It’s an incentive to provide living quarters to the less wealthy without a developer having to borrow as much capital.

Kansas City is home to plenty of LIHTC projects. The Chatham Hotel at 37th Street and Broadway was a nasty, dilapidated structure of abandoned ruination before developer Tony Krsnich leveraged LIHTC (among other inducements) to redevelop the property into affordable senior housing.

Similar Kansas City projects may be on hold while LIHTC is pledged for an airplane project that has nothing to do with affordable housing.

Those include:
* Ivanhoe Gateway at 39th Street in the Green Impact Zone, where 12 affordable apartments are part of the redevelopment of the former Horace Mann School.
* Rose Hill Townhomes, near Admiral Boulevard and Troost Avenue, which envisions 33 apartments for the homeless near support centers like City Union Mission.
* St. Michael’s Veteran Center, near 39th and Emanuel Cleaver II Boulevard, which includes 59 apartments for impoverished military veterans near the Veterans Affairs Health Facility.

The jeopardizing of St. Michael’s seemed to irritate James the most.

“I am perhaps most perplexed about how these elected officials, who never seem to miss an opportunity to pose for a photo with a veteran and who constantly beat the patriotic drum, can justify jeopardizing a housing program for homeless veterans at the St. Michael’s Veteran’s Center,” James wrote.

LIHTC has been a political football in recent years. Nixon has twice called for a committee to issue recommendations about how to deal with LIHTC and other tax credits, which have increasingly become a bigger liability on the state’s financial ledger. LIHTC allocations are limited at $60 million a year.

The impact of Missouri’s inclusion of LIHTC in the Boeing tax carrot isn’t yet known, partly because it’s unclear whether St. Louis will get the Boeing plant.

“It’s going to be a little while before we know what the real implication is,” says Charles Renner, a real-estate lawyer who has several clients that have done LIHTC projects.

James wasn’t alone in his annoyance. The Missouri Legislative Black Caucus, which includes Kansas City Sen. Kiki Curls, flogged Nixon in a letter sent to his office on Tuesday.

“While some of us supported state assistance for Boeing Corporation to bring thousands of good paying jobs to our state, the deal you made with a small number of Republican senators to hold up needed low income tax credits was unnecessary, and claims that cuts to other tax credits are needed to pay for the Boeing package are absolutely false,” the MLBC letter reads.