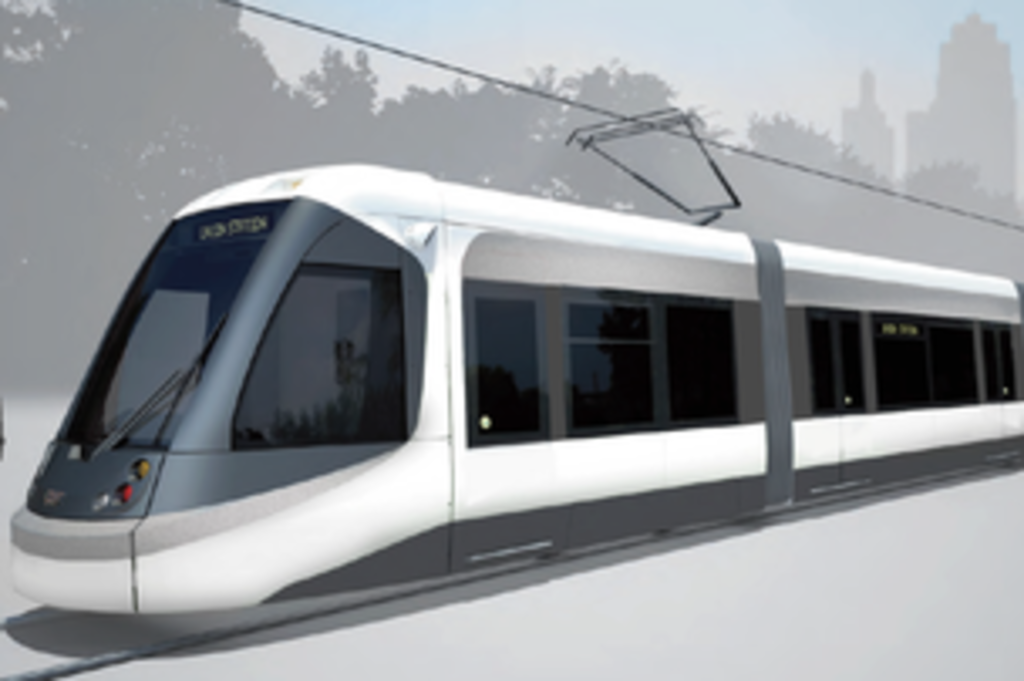 CFRG is an advocacy committee led by Dan Coffey, a Kansas City resident, who is also tied to Friends of KCI, which opposes single-terminal construction at Kansas City International Airport.

The complaint arises from an e-mail written by Twana Scott of Scott Hall & Associates that made the rounds last week. The e-mail solicits help to do “outreach” on the proposed streetcar extension from downtown to the University of Missouri-Kansas City as well as along Independence Avenue and Linwood Boulevard.

The offer would pay $10 an hour to knock on doors in neighborhoods that will vote on the streetcar in August and again in November, as well as meet with affected businesses and religious institutions. The e-mail says that the outreach isn’t meant to persuade prospective voters, but rather to provide basic information about the proposal and document a listener’s feedback.

Part of the Burns & McDonnell contract includes $685,734 payable to a subcontractor called Parson & Associates, which is participating in the door-to-door outreach program in conjunction with Scott Hall & Associates.

Julia Lorenz, senior strategic consultant for Burns & McDonnell, referred questions to city officials, who have not yet responded to requests for comment.

[Update, 3:48 p.m.] James’ office responded to the CFRG in an e-mail statement to the media on Monday afternoon. It’s republished below in its entirety.

“Like so much of what Citizens for Responsible Government (CFRG) says and does, this attempt to garner attention for their position is misleading, erroneous and just plain wrong. Burns and McDonnell hasn’t even started the work CFRG alleges is electioneering. Furthermore, the only role that Burns and McDonnell will play in this process is to help the city fulfill a federal requirement to incorporate an environmental assessment into the City’s streetcar expansion routes so that the City is eligible to receive federal funding. Such work does not amount to electioneering by any definition.

This assessment specifically targets disadvantaged populations, as defined by the federal government in Title VI of the National Environmental Policy Act. The goal of the Act is to provide equal opportunities for those communities to provide feedback on any topic of concern related to the streetcar project. If this assessment is not completed, then the City will no opportunity to receive federal funding. We have a once-in-a-generation opportunity with the streetcar project and that means we must get it right by doing everything we can to receive matching federal dollars.

CFRG’s ethics complaint shows that either they don’t see the value in engaging residents from every socio-economic background in this critical infrastructure project or they know they are fighting a losing battle and have resorted to PR stunts. This is not the first time this group has engaged in such misleading tactics and I doubt it will be the last. Meanwhile, we will continue to work through the process to secure federal funding based on facts and data.”

A report by the Kansas City Business Journal points out that people, not committees, must make ethics complaints. CFRG’s complaint is signed by Coffey, but the committee itself is listed as the party making the complaint.