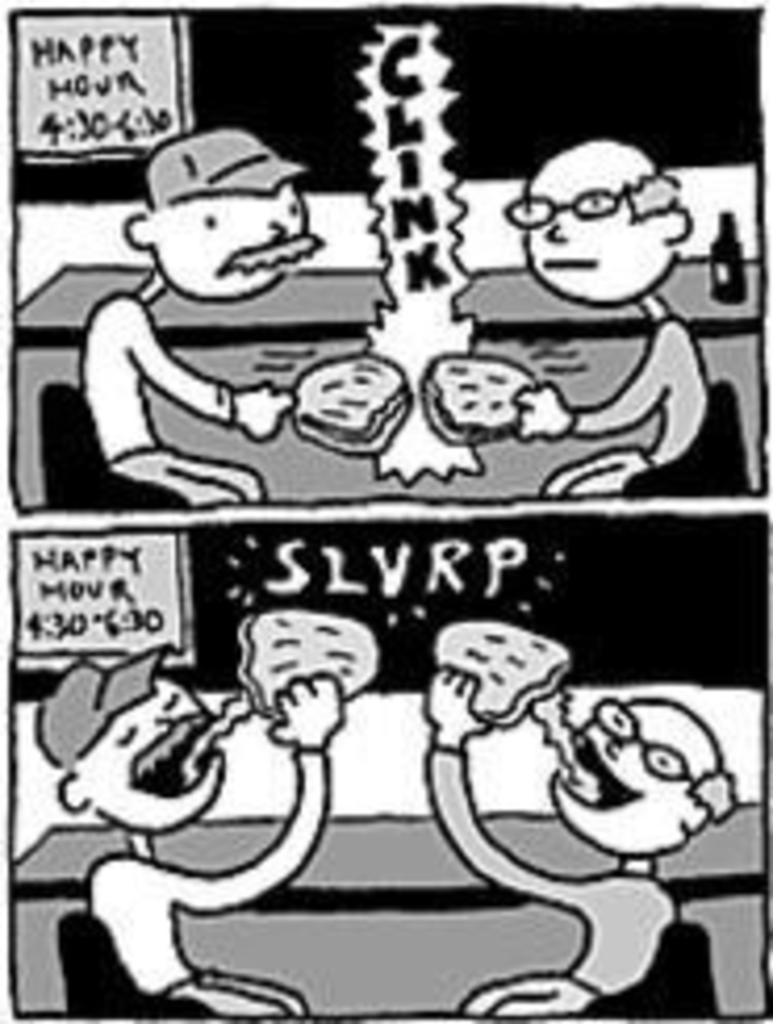 Although the seafood department at Whole Foods Market optimistically set up tables for two near the raw-fish-filled deli cases in the corner of the store, Oyster Happy Hour patrons tend not to sit and socialize over shellfish as they would over beer. But Seafood Team Leader Chris Beisser tried, and for that you have to commend him.

“This is a real meat-and-potatoes town,” he says. “A lot of people are scared of seafood, so we have to educate our customers.” Some people might see this as a point of frustration, but Beisser takes the challenge in stride, focusing on the joys of exposing people to fish — such as sharing cooking tips with first-timers who have never before deboned a fillet or stuffed one.

During the Oyster Happy Hour, cheerful guys in rubber gloves dole out slimy ones on the half shell and stick ’em over ice in to-go boxes, along with a few lemon wedges and some cocktail sauce. If you want to chow down right there, go ahead. The tables are available. But Beisser has found that most people like to do their slurping in private, either alone or with a loved one.

Oysters are storied for their aphrodisiac properties, making New Year’s the perfect time to keep a few of them handy. (Sometimes pushing your kiss target under the mistletoe and saying, “Hey, look, we’re under the mistletoe” just doesn’t send the message clearly enough.) If you’re already planning to make the oyster part of your romantic New Year’s Eve but don’t know your East Coast from your West Coast, Beisser recommends the Kumamoto oyster, which he describes as “buttery.”