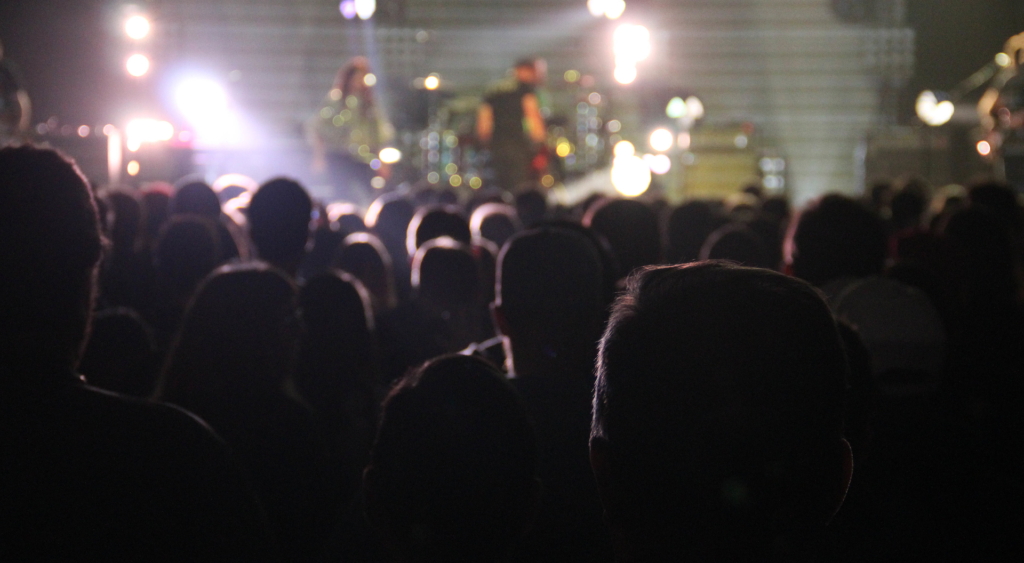 On the heels of its first release in 22 years, British shoegaze pioneer Slowdive made a somewhat surprising stop in Kansas City just a week into its North American tour. Noting that the group’s last stop in Kansas City was “all the way back in 1992,” singer and multi-instrumentalist Rachel Goswell, along with along with guitarist and singer Neil Halstead, guided a 90-minute set that drew upon material fresh as well as vintage.

The crowd’s composition reflected the gap between Slowdive albums; about half of the audience resembled the band in age, while a healthy component nearest the stage sported thick “x” marks on their hands. The under-21 folks waved their hands aloft as the band plowed through its sprawling, spacey material. And the band might be better now than ever before. 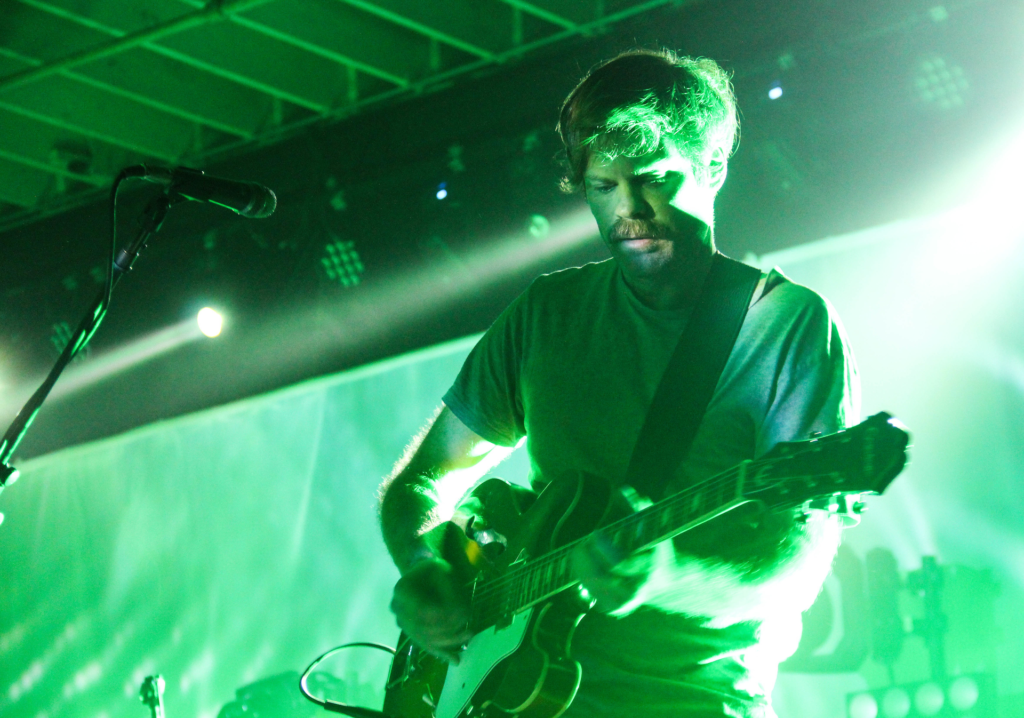 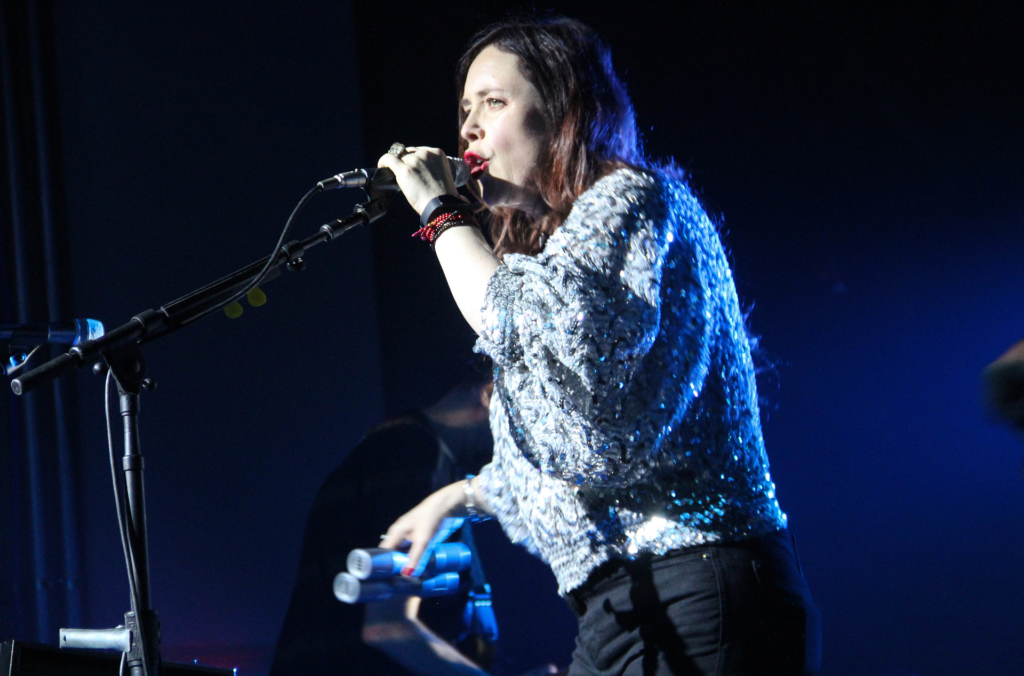 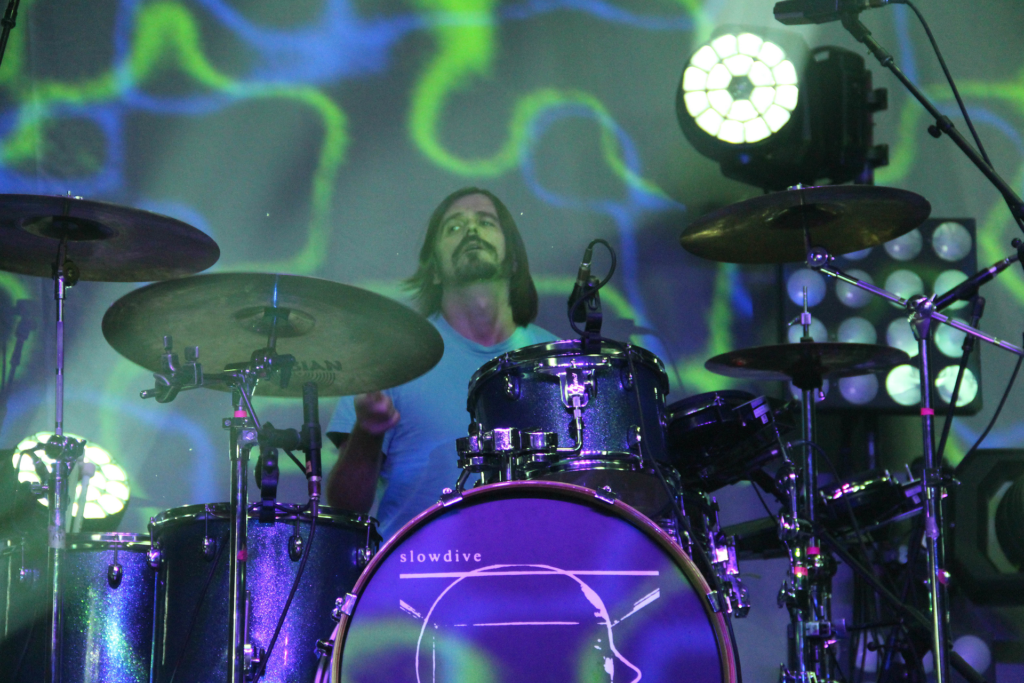 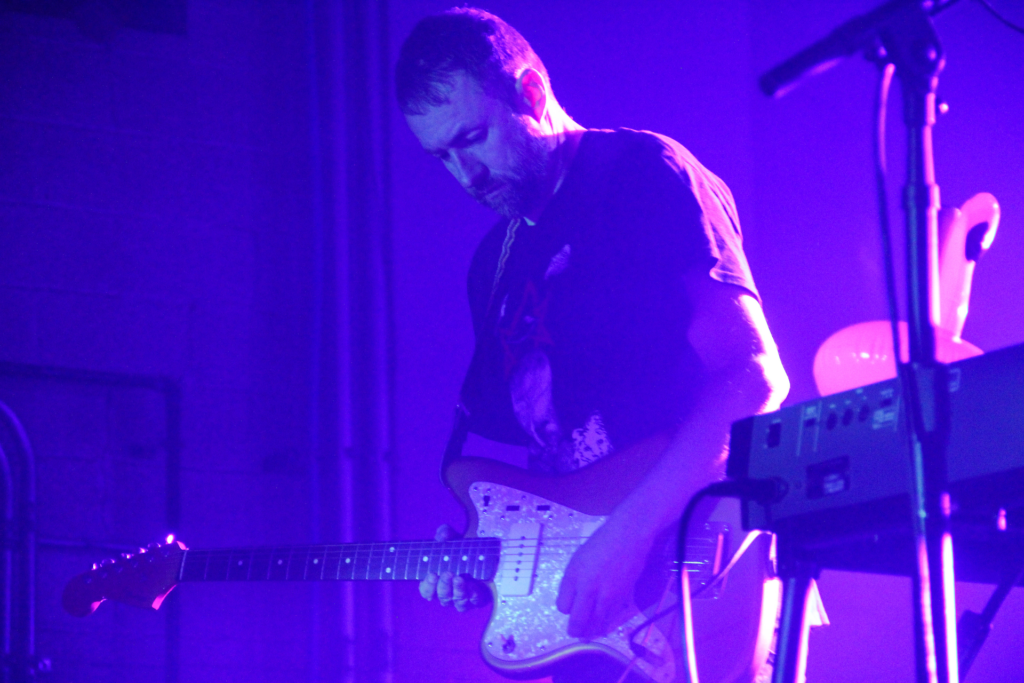 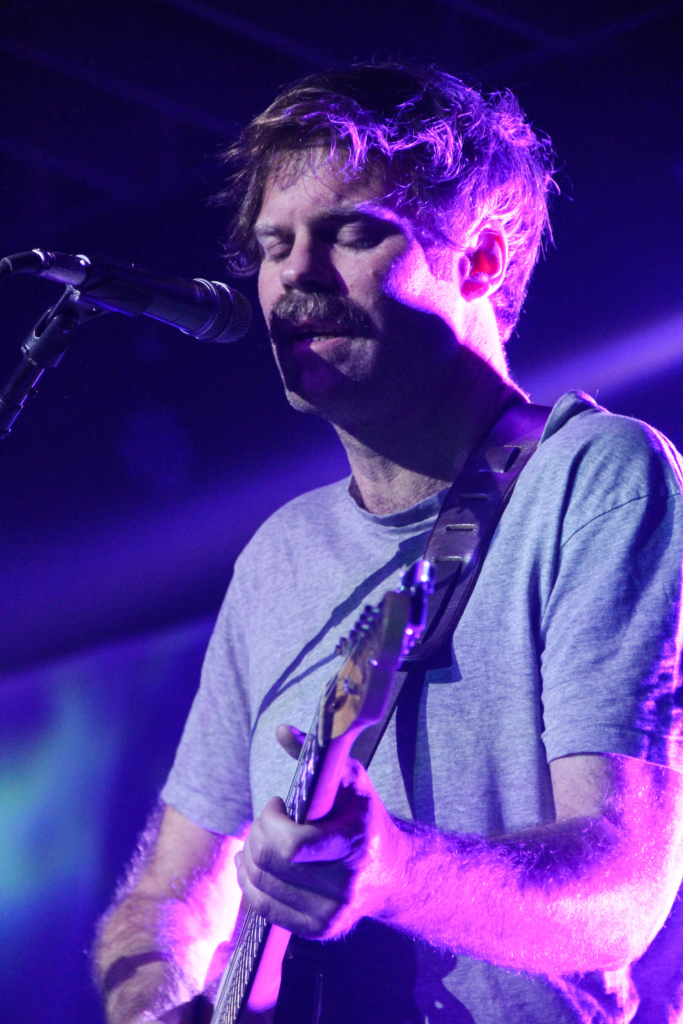 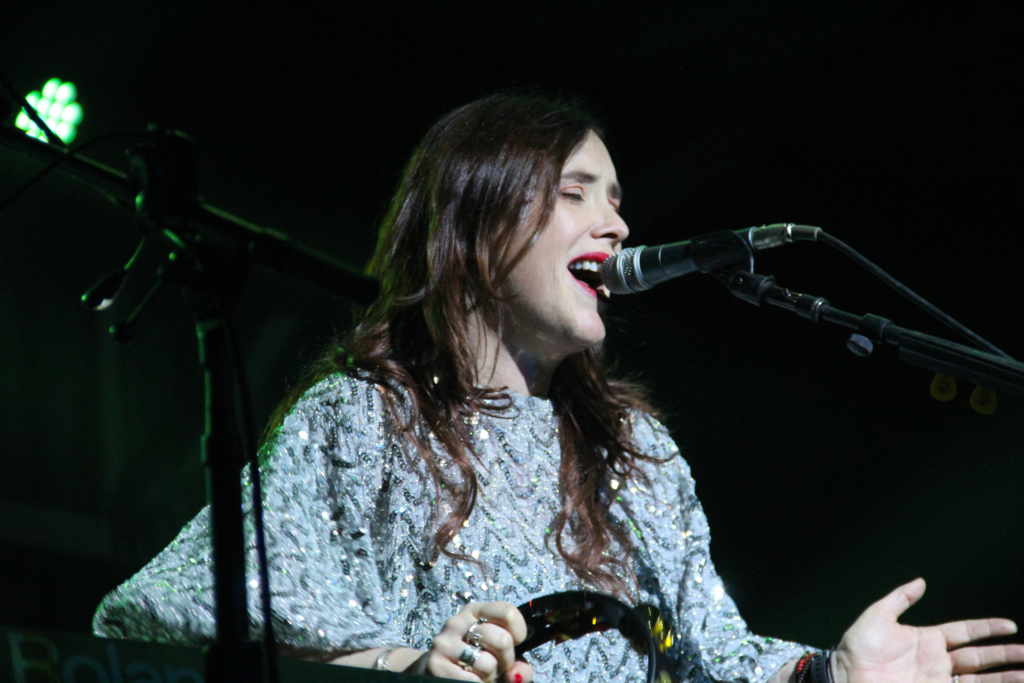 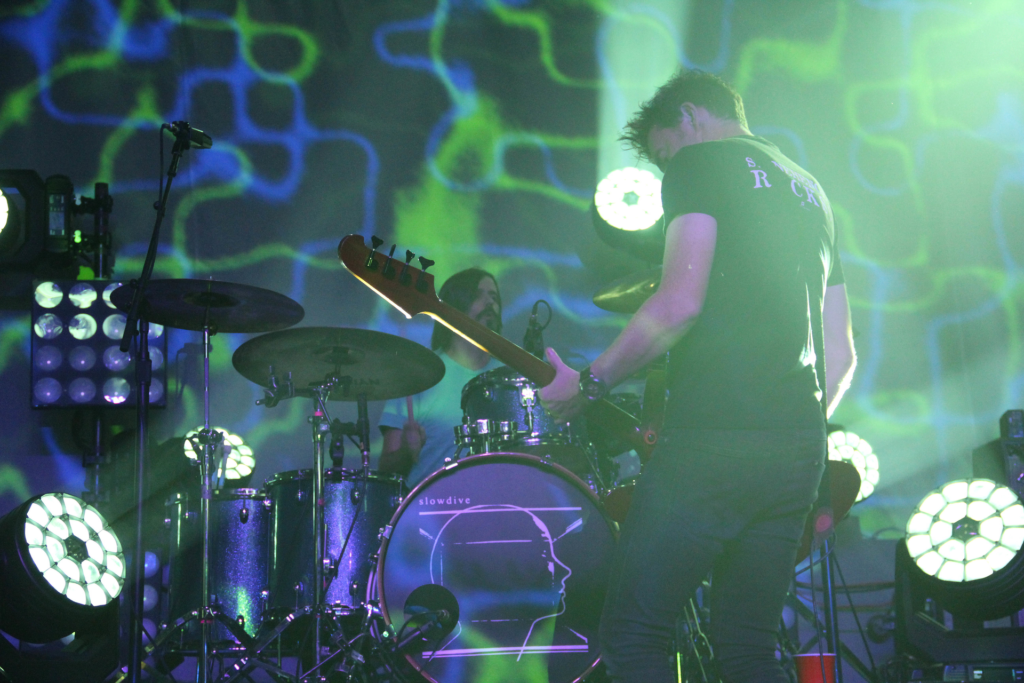 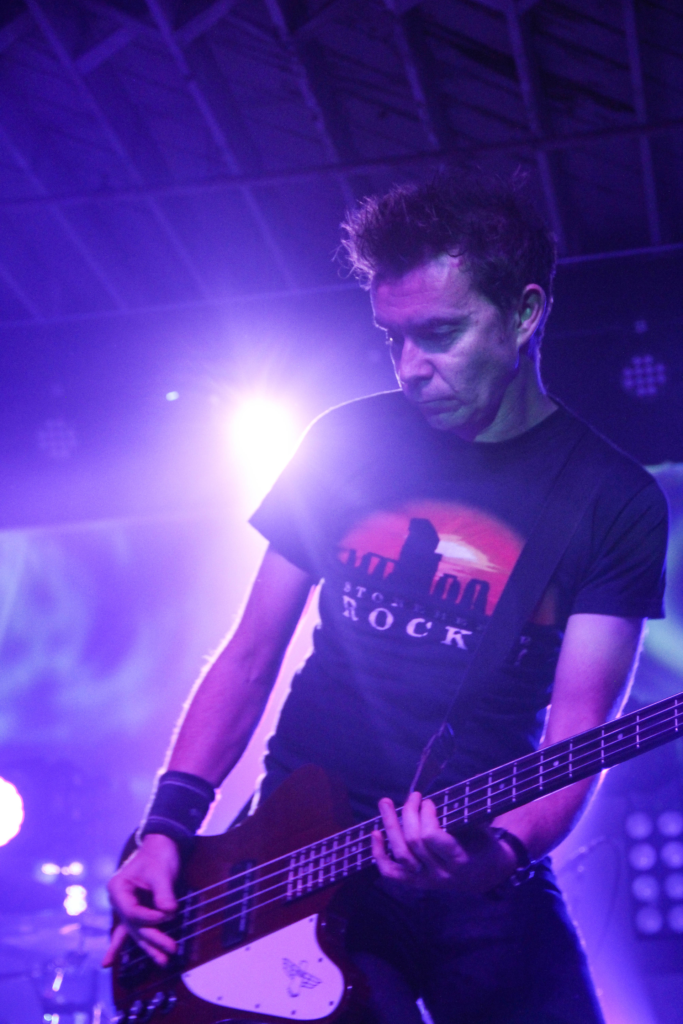 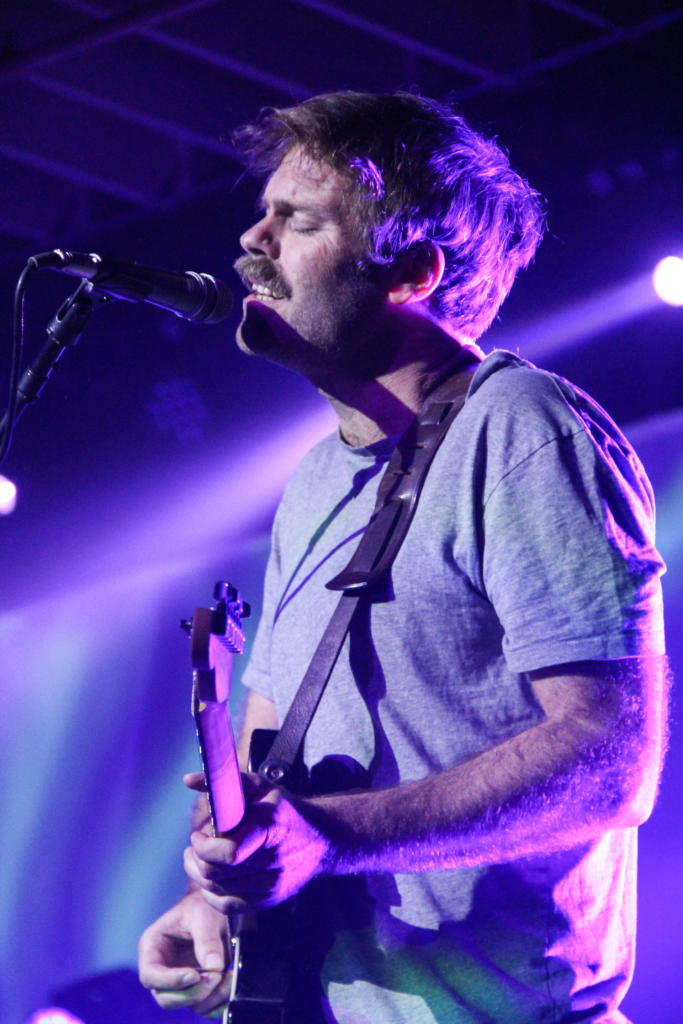 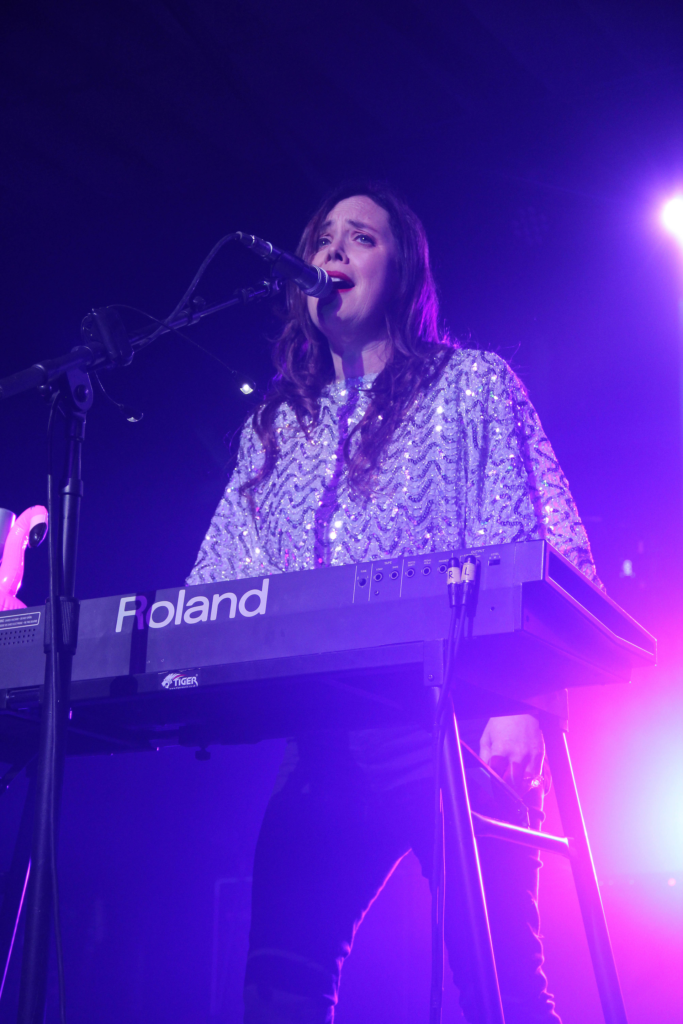 When the Sun Hits

Sugar for the Pill 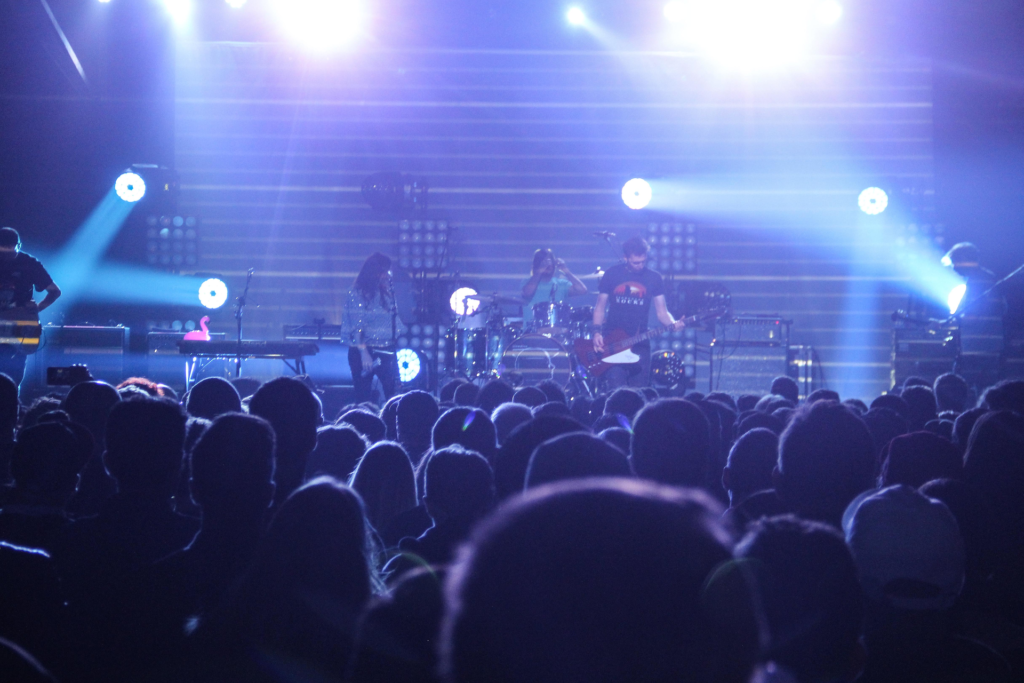