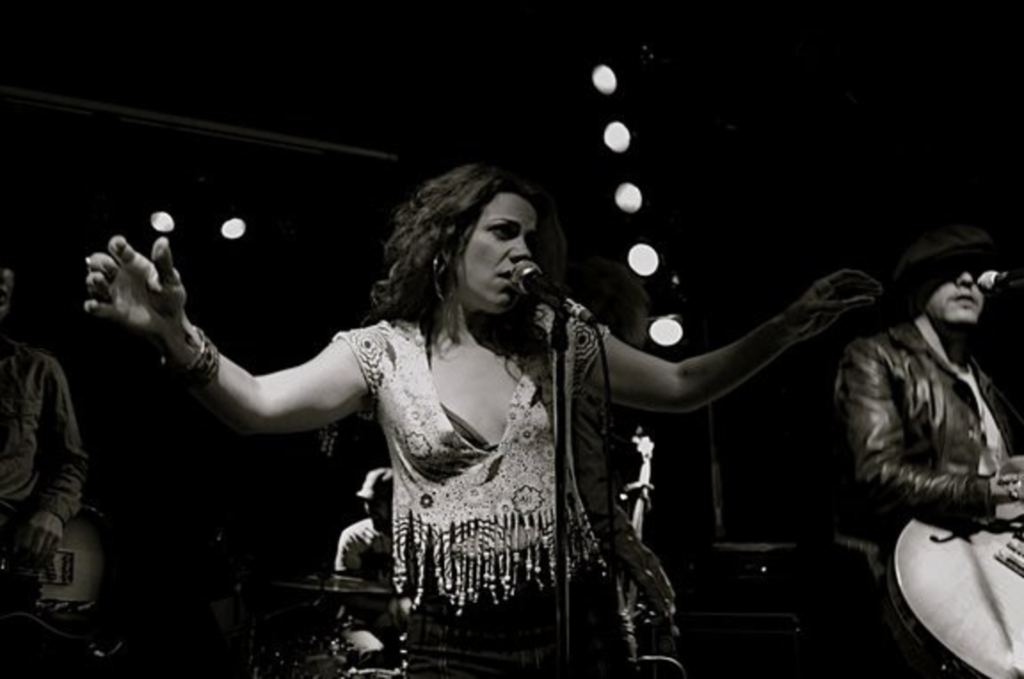 Nikka Costa, with Pictures and Sound

Nimble-tongued Nikka Costa‘s new Stax release, Pebble to a Pearl, isn’t due until October 14, though tracks are posted at Nikkacosta.com. Elaborating on her previous excursions, these new songs make promises — funky, soulful promises — about luv and sex and music. Costa has a giant voice all out of proportion to her diminutive stature, and the stable cruising altitude of her career, while respectable, would be stratospheric if there were a righteous funk/soul God. If that were the case, Costa’s 2001 album, Everybody Got Their Something, and its hit title track would have planted her flag more solidly in the stinky firmament of American pop radio. Then, her 2005 release, can’tneverdidnothin’, would have owned the entire commercial broadcast spectrum outright. Setting off her voice like a precious jewel, her songs favor infectious grooves and classic funk arrangements of horns, Hammond B3 organs and strong bass riffs, but at a more fashion-forward tilt than the more overtly retro stylings of poor Amy Winehouse. — Chris Packham

(Stay tuned for a review of the show as soon as Packham gets back from the dentist.)