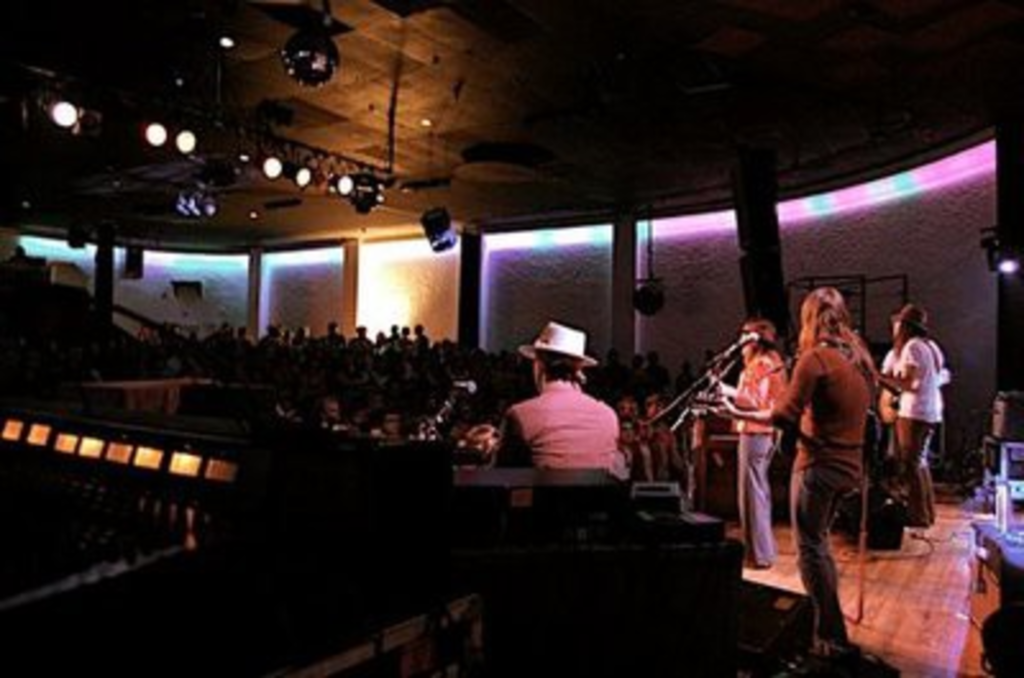 Click the photo to view our slide show of last night’s show at the Granada, with Jenny Lewis, Jonathan Wilson, and Whispertown 2000.

Last night in Lawrence, Jenny Lewis and friends made sweet rock-n-roll love so hard that I’m still walking funny this morning. Lewis, best known as lead singer of Rilo Kiley and lesser-known as a backup singer for The Postal Service, showed the Granada solo side. Lewis is touring in support of her new album, Acid Tongue, due out next Tuesday.