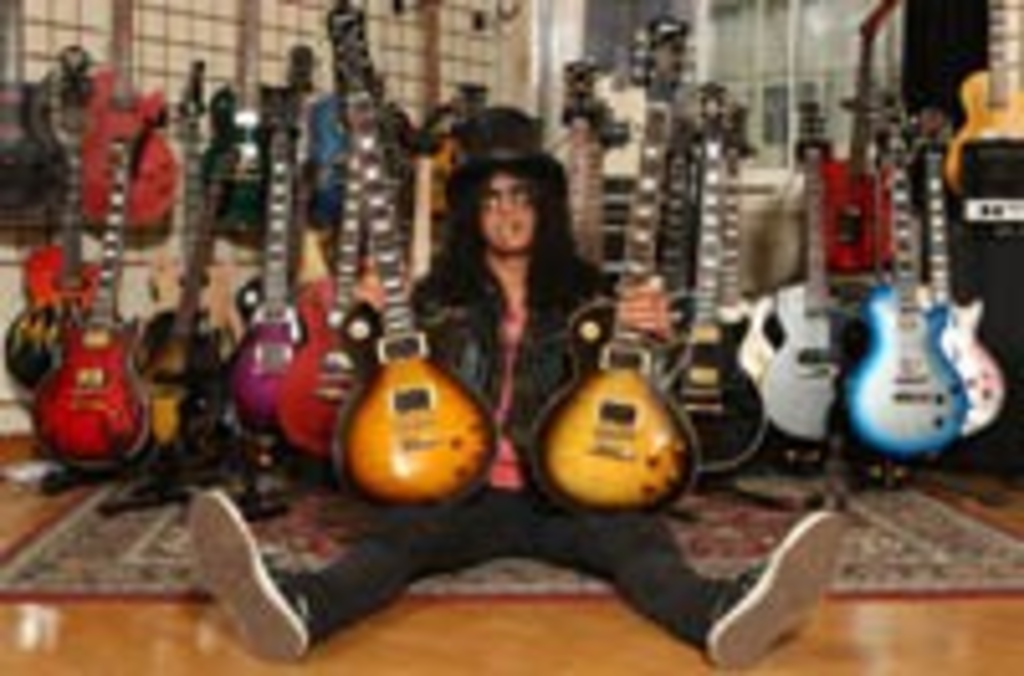 Slash can’t sing for shit, but at least he knows it. For his 2010 self-titled debut album, the legendary ex-Guns N’ Roses guitarist simply leafed through his rock-star Rolodex and called Ozzy, Iggy, Ian Astbury, Kid Rock — along with Fergie and that guy from Maroon 5 — to collaborate on his songs and provide vocals. But gathering all those names for an 18-show North American tour would have required an outlay somewhere in the neighborhood of the gross domestic product of Zimbabwe, so Slash handpicked Alter Bridge frontman Myles Kennedy to handle nightly vocal duties. He knows what the crowd wants, though: a set that’s heavy on GNR and Velvet Revolver songs, with some new solo material and maybe even a song or two from Slash’s Snakepit.