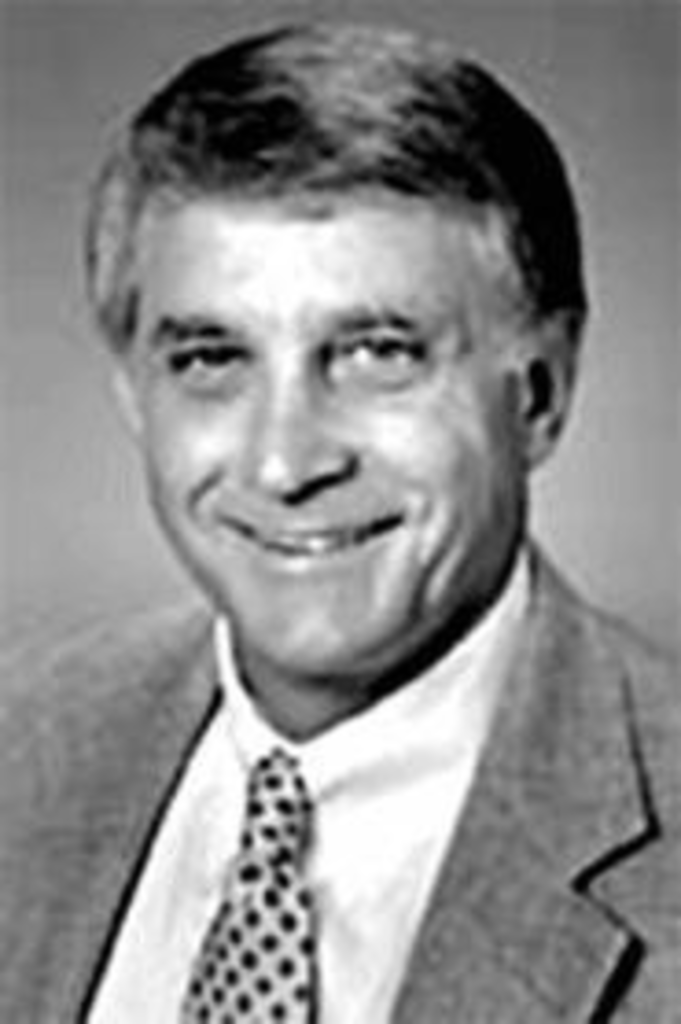 A lawyer who is a campaign contributor and close adviser to Kansas City, Missouri, Mayor Kay Barnes is doing highly lucrative legal work for the city, charging $370 an hour for his services.

Herb Kohn is a senior partner at Bryan Cave, the law firm the city has chosen to represent it in its efforts to build a new arena and entertainment district downtown. Bryan Cave has charged the city nearly $2 million in fees since January 2004, according to figures the firm supplied to the Pitch.

City officials say Kohn and his partners have earned the money, bringing expertise and firepower to negotiations that will help transform downtown’s south loop from ghost town to boomtown. Lawyers at Bryan Cave contend that their work began when the projects were just ideas, with no solid promise of payment.

But critics say the city’s legal bills — one local lawyer describes the $370 hourly charge as “East Coast rates” — are payback for Kohn’s loyalty to the mayor as much as for the sophistication of his firm’s work.

Kohn is one of the mayor’s most trusted advisers. After Barnes was elected in 1999, he led her transition team. More recently, he chaired the task force the mayor convened to look at the idea of building a downtown ballpark for the Royals. In January, when Barnes announced that she would not run for Congress in 2006, effectively signaling the end of her political career, Kohn stood in her office, among only a handful of nonmedia witnesses to the event.

Kohn has supported the mayor financially as well. In 2001, the Barnes campaign returned $950 to Kohn because his contribution had exceeded the $1,125 limit.

Paul Danaher, a lawyer and former city councilman who considered running against Barnes in 2003, says Kohn and other lawyers at Bryan Cave made a great investment when they supported Barnes. “It’s incredible financial dividends paid for political support,” he says.

But regarding the city’s spending on outside lawyers, he says, “It’s out of hand. It’s out of control.”

Steve Glorioso, an aide to Barnes, denies that Bryan Cave’s agreements have anything to do with patronage. “Patronage, as I have always understood it, is where people get something they didn’t earn or deserve because of their connection,” he says. “Herb and that law firm, as have others, have earned it. The results are coming up out of the ground.”

Called for comment, Kohn referred the Pitch to Bryan Cave attorney Stephen Sparks, who asked for written questions. In a written response, the firm described its “long history of service” to the city. An example: Barnes’ predecessor, Emanuel Cleaver, asked Kohn to assist the city in wresting control of Union Station from the hands of a Canadian developer.

As the TIF Commission’s law firm, Bryan Cave takes credit for helping the city move forward with an entertainment district by bringing an end to litigation that clouded a previous redevelopment effort. The firm also drafted legislation that will allow state tax dollars to be used for the project’s completion.

Glorioso says the city has gotten what it’s paid for. “Obviously, they didn’t do it single-handedly, but what they’ve helped us produce is a brand-new day — when done, a new downtown.”

But judging by what’s happened in other cities, Kansas City is paying a premium for Bryan Cave’s help. The Unified Government of Wyandotte County paid the lawyers at Stinson Morrison Hecker, who assisted with the completion of the Kansas Speedway, a maximum rate of $230 an hour.

Oklahoma City opened a new downtown arena in 2002. The money for the arena came from a sales tax, which also built a new library, a river walk and a minor-league ballpark. As in Kansas City, Oklahoma City needed to acquire land for the projects; it also had to come to terms with a private company that would lease and operate the arena. But the process involved “minimal litigation,” says Mark Carleton, the assistant director of the development program. For land acquisition, Oklahoma City used the property division in its own Public Works Department. “Most of that — probably 95 percent of that — did not involve attorneys,” Carleton tells the Pitch. Any legal issues that arose were handled by the city’s staff attorneys, he says.

Subodh Chandra, a former law director for the city of Cleveland, proved that controlling a large Midwestern city’s outside legal costs was largely a matter of will. Chandra took over a department that in one year had spent $7.4 million on outside counsel — more than the city of Los Angeles. But as a result of Chandra’s efforts, in 2004 the city cut its outside counsel bill to a mere $850,000.

How did Chandra do it? For one thing, he built and motivated a competent staff, enticing talented lawyers with the promise of interesting work and modest salary increases. And when outside lawyers were necessary, Chandra negotiated from a position of strength, bargaining steep discounts on fees when the city had high-profile assignments to offer. In a round of negotiations for a new convention center, Cleveland spent only $150,000 on outside counsel. He insisted that the two law firms he hired in the matter use his staff for grunt work, which cut expenses and provided experience for city attorneys. “We became a stronger firm for it,” Chandra wrote in the Cleveland Bar Journal earlier this year.

Kansas City has not farmed out all of the legal work on the arena and entertainment district. Galen Beaufort, the city’s law director, tells the Pitch that, for long stretches of time, he spent 20 to 25 hours a week on the arena.

The outsourcing was largely beyond Beaufort’s control. The TIF Commission decided how the entertainment district’s legal work should be handled. As for the arena, Beaufort says, “There was a decision made by the mayor’s office that, because of the need to acquire the properties as quickly as possible, they wanted the actual extra horsepower, the man-hours, that Bryan Cave could provide.”

Bryan Cave does offer discount rates to government clients. It bills the TIF Commission no more than $200 an hour. The firm says lawyers who are handling a “significant” amount of the arena and entertainment district work have cut their fees by at least 10 percent.

Of course, the bills are driven by hours as well as fees. In one instance, a Bryan Cave associate charged the city $156.25 for time spent photographing barricades on Main Street and e-mailing the pictures to colleagues.

City officials point to turned earth and swinging cranes in the south loop as evidence of Bryan Cave’s expert representation. But the firm gets paid even when it isn’t so skillful.

A Jackson County judge recently ruled against the TIF Commission in its effort to condemn and take property from a downtown wig shop (“Head Trip,” May 5). The judge allowed Gigi’s Wigs to stand its ground, ruling that the TIF Commission was powerless to force a sale because the parcel stood outside any known redevelopment project.

A lawyer who was not involved in that case tells the Pitch that no lawyer who understands condemnation thought the TIF Commission was going to prevail. The price of defeat? Bryan Cave billed the city more than $43,373 for its work in the matter, according to invoices in the city attorney’s office. (Bryan Cave declined to comment about the case, citing pending litigation.)

The arena project — a $700,000 job for Bryan Cave — has also taken disappointing turns.

Bryan Cave helped the city come to terms with the Anschutz Entertainment Group, which will lease and operate the arena. The partnership has been touted as a win for Kansas City residents, who last August approved new taxes on hotels and rental cars to pay the bulk of the arena’s costs.

In exchange for pledging $50 million toward the arena’s construction, AEG was awarded the right to earn a profit by operating the facility. AEG also took responsibility for cost overruns, allowing Barnes and others to present the arena to voters as a risk-free proposition.

A year later, the deal with AEG has lost some of its shine.

In May, it appeared that the city had struck a virtually worthless bargain when it made AEG responsible for construction overruns. Speaking to The Kansas City Star, the president of AEG, Tim Lieweke, suggested that under no circumstances would his company allow the project to exceed its stated budget of $250 million.

A few weeks later, the architecture team that had won the job scrapped its original drawing and replaced it with a design that will be cheaper to build.

Glorioso maintains that the city struck a good deal when it partnered with AEG. “The fact that there may not be any cost overruns on the building, it’s not bad news,” he says.

Still, if the city is to build a “world class” arena, as promised, it may have to find another pot of money. “If we insist on something that is not in the normal construction, then that could happen, but I don’t see it happening,” Glorioso says.

Between AEG’s tight fists and the city’s spending on lawyers, the architects of the new arena will need to be creative. Bryan Cave’s bills for arena work will likely exceed the $700,000 the City Council authorized last December.

Should Bryan Cave need to ask the city for more money, it can turn to the sponsor of the ordinance that provided the original $700,000: Mayor Kay Barnes.