Skeletonwitch, with Soft Kill, Thursday night at the Bottleneck (photos) 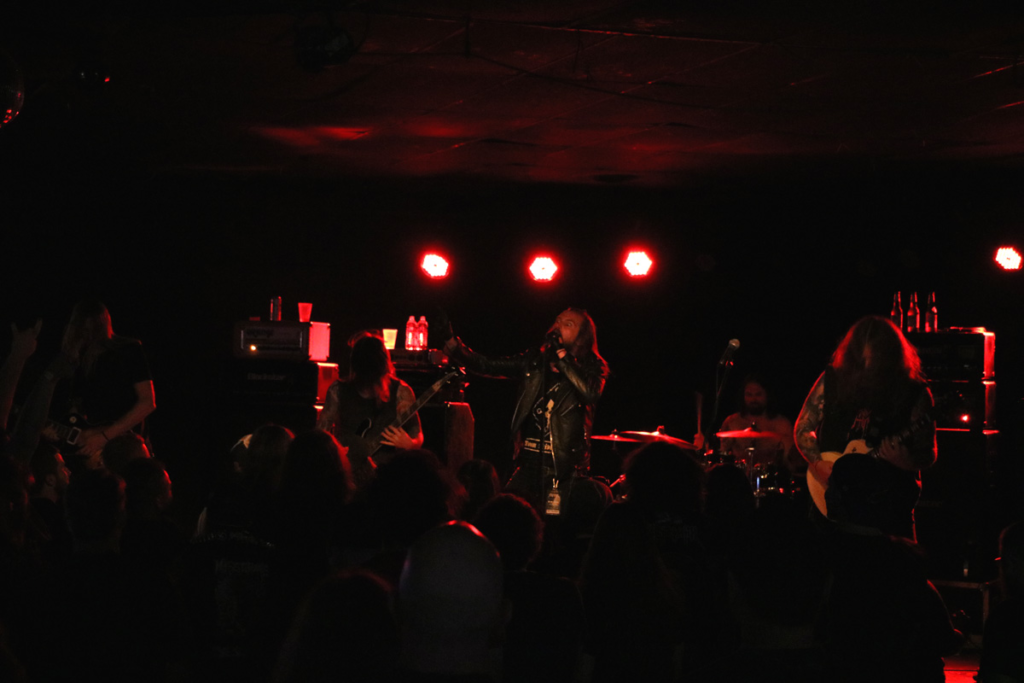 with Soft Kill and Weigedood

Athens, Ohio’s Skeletonwitch puts on one hell of a show regardless of how many people are in the room. That fact was readily apparent on Thursday night at the Bottleneck, where a slim turnout bore witness to a proper metal thrashing. 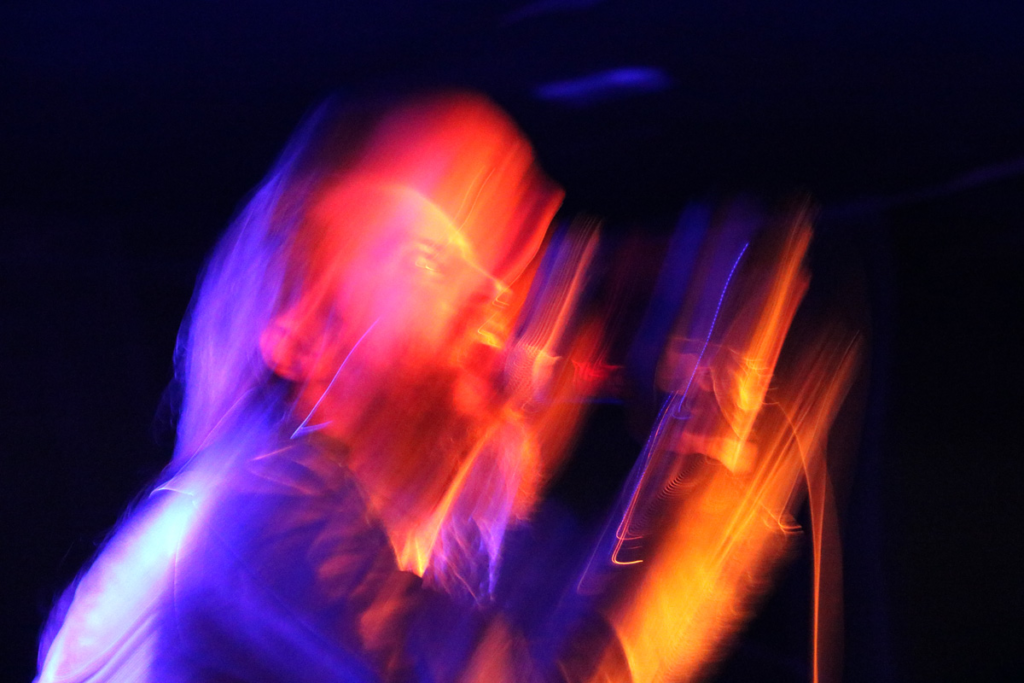 Who knows why the crowd was so sparse? Maybe it’s because last year’s release, Devouring Radiant Light, saw the band going in more of a black metal direction, tempering its extremity with a bit of open space and slower tempos. Maybe it was because Martyrdöd dropped off the tour due to family illness. Maybe it was the students being gone for the summer. All I I can say is that any fan of heavy music who didn’t make it out missed one hell of a performance. 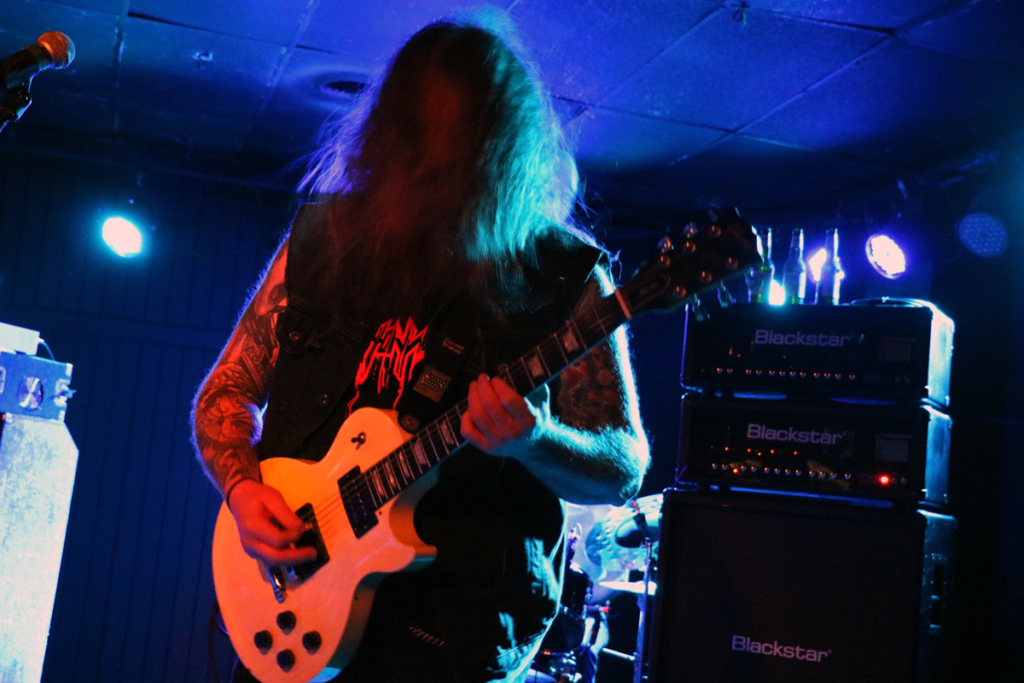 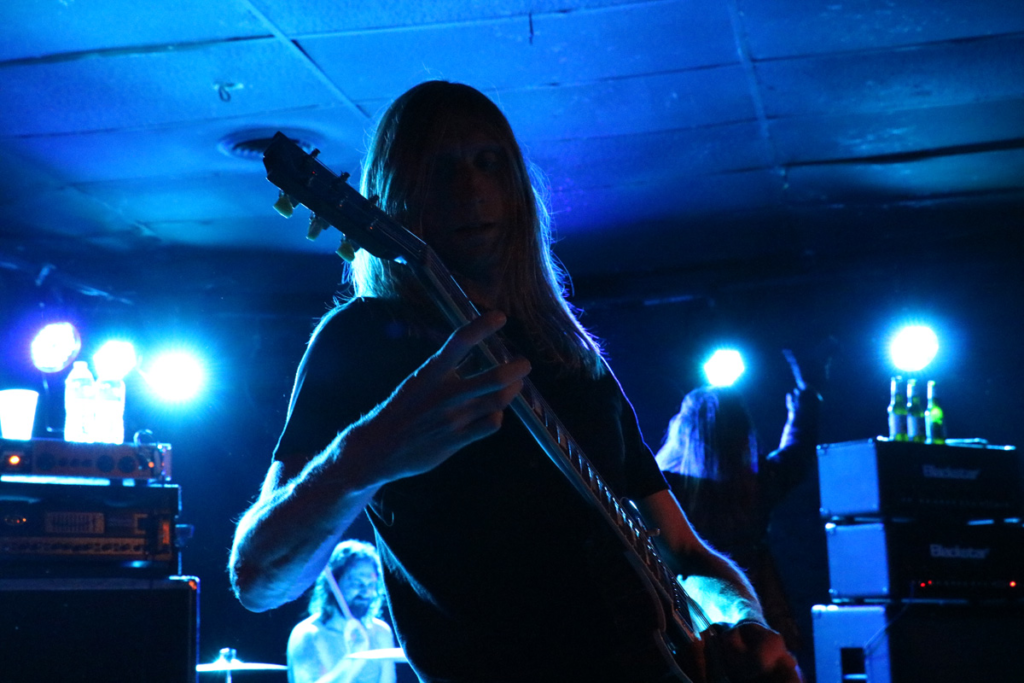 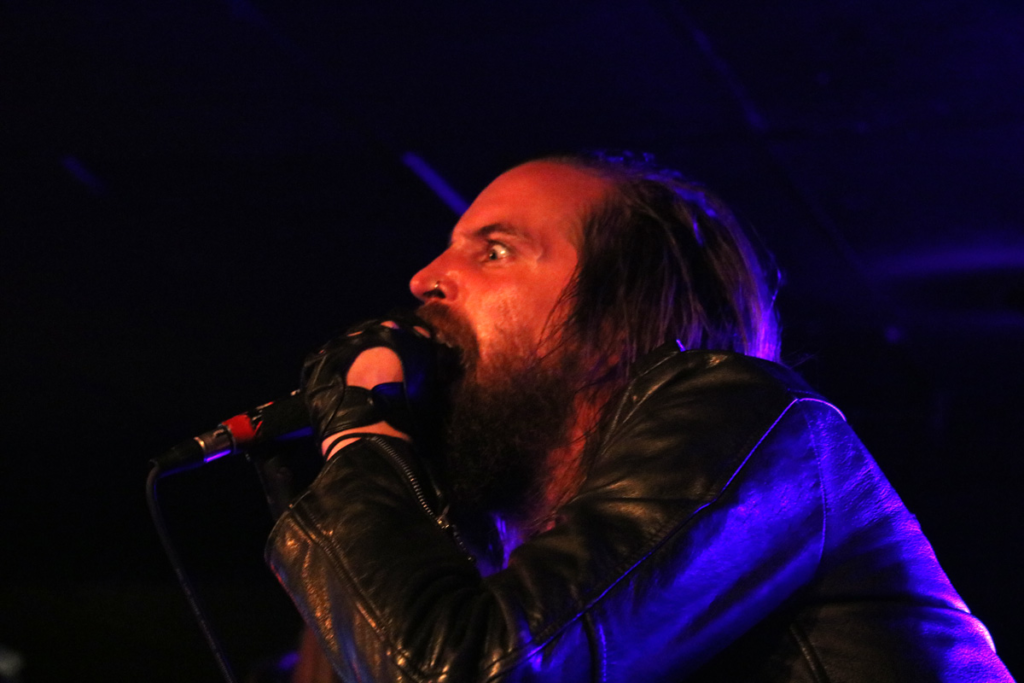 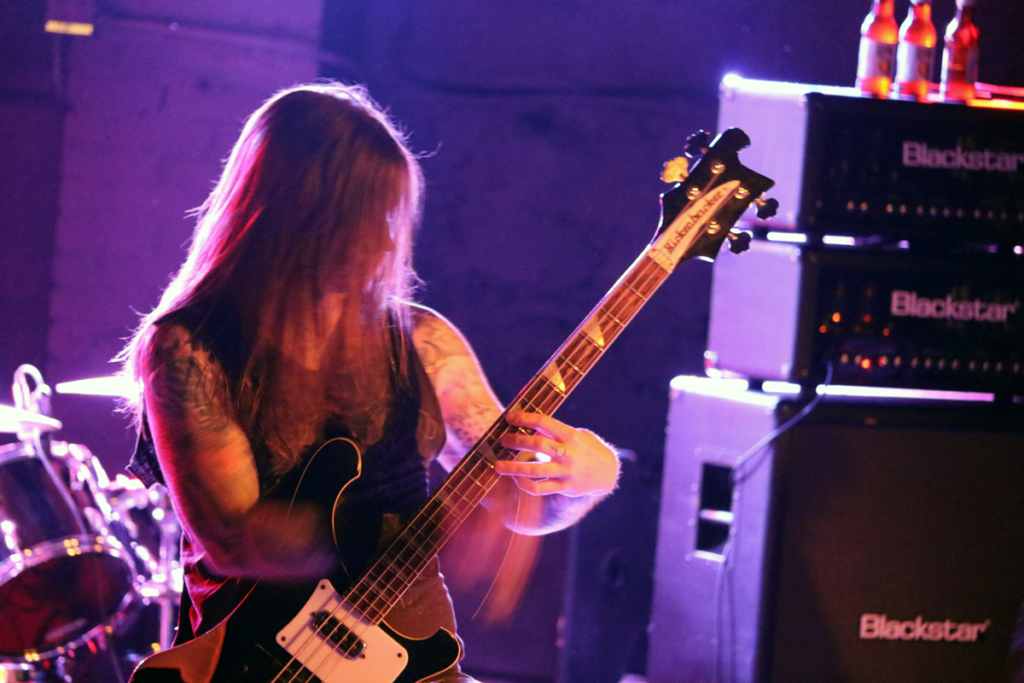 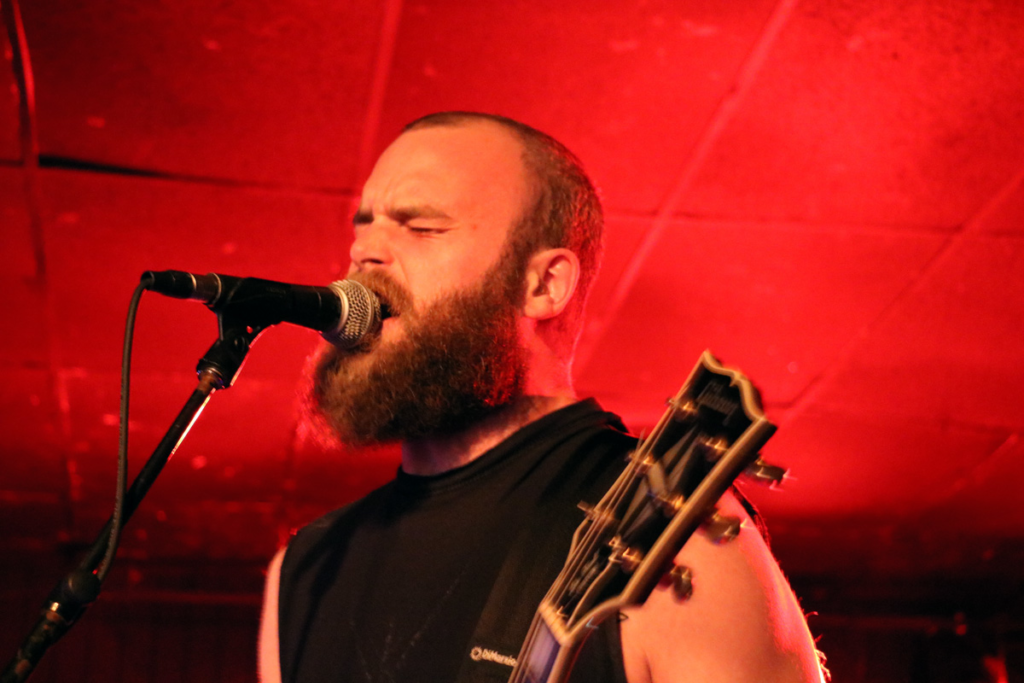 Openers Soft Kill and Weigedood split the difference between the sound of Skeletonwitch, with the Belgian Weigedood bringing some seriously “black metal shit,” as my brother put it. The trio tempered the brutality with some gorgeous interludes, however, letting the audience get a chance to breathe between blasts of fury. 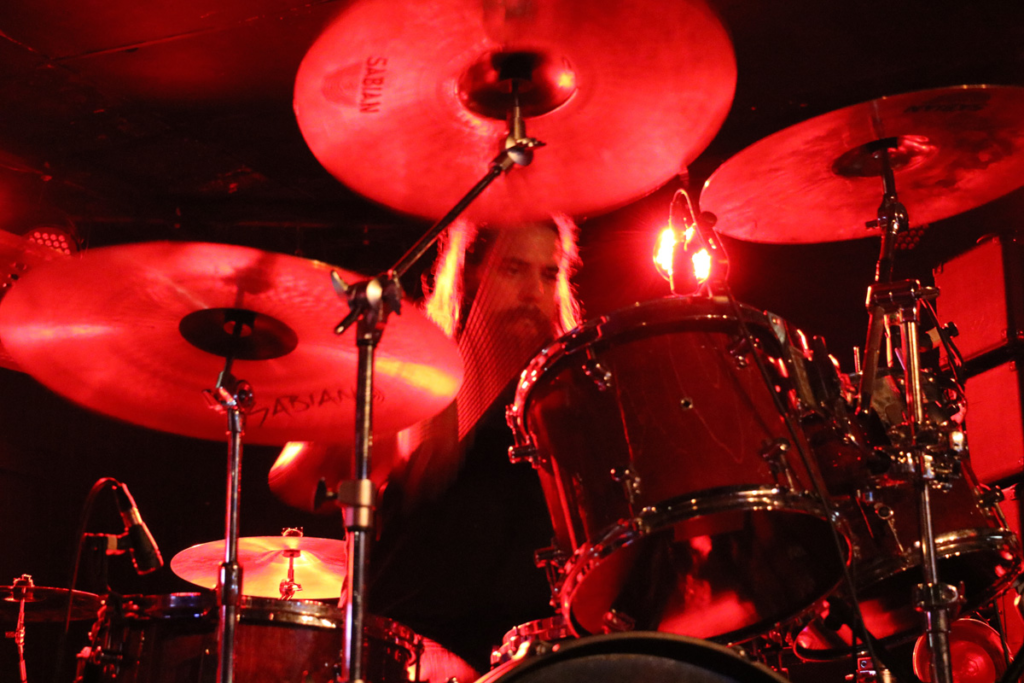 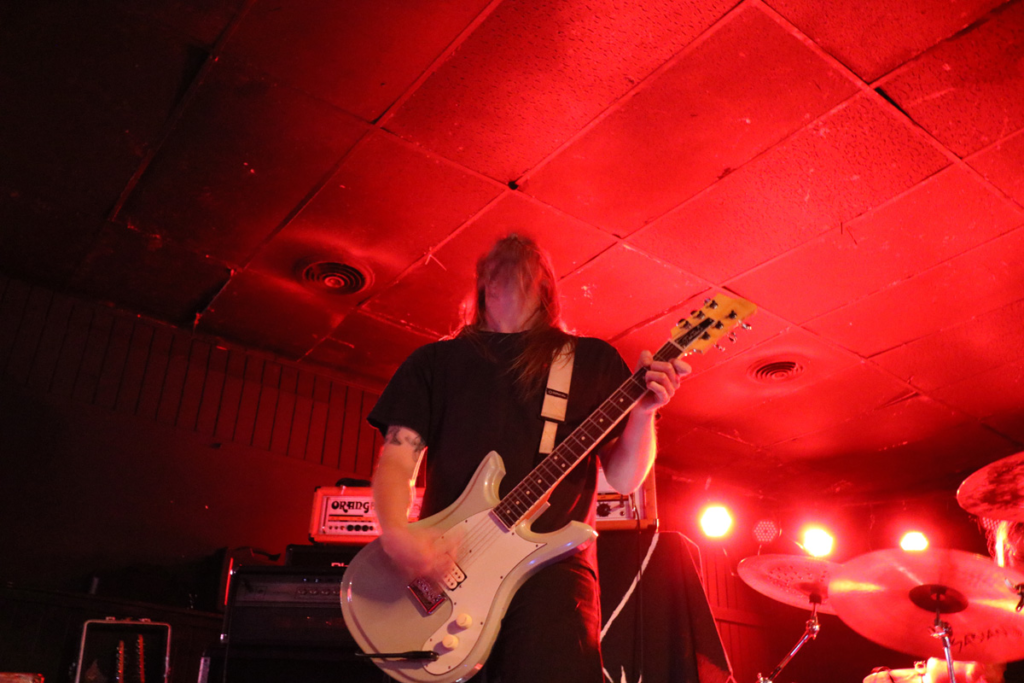 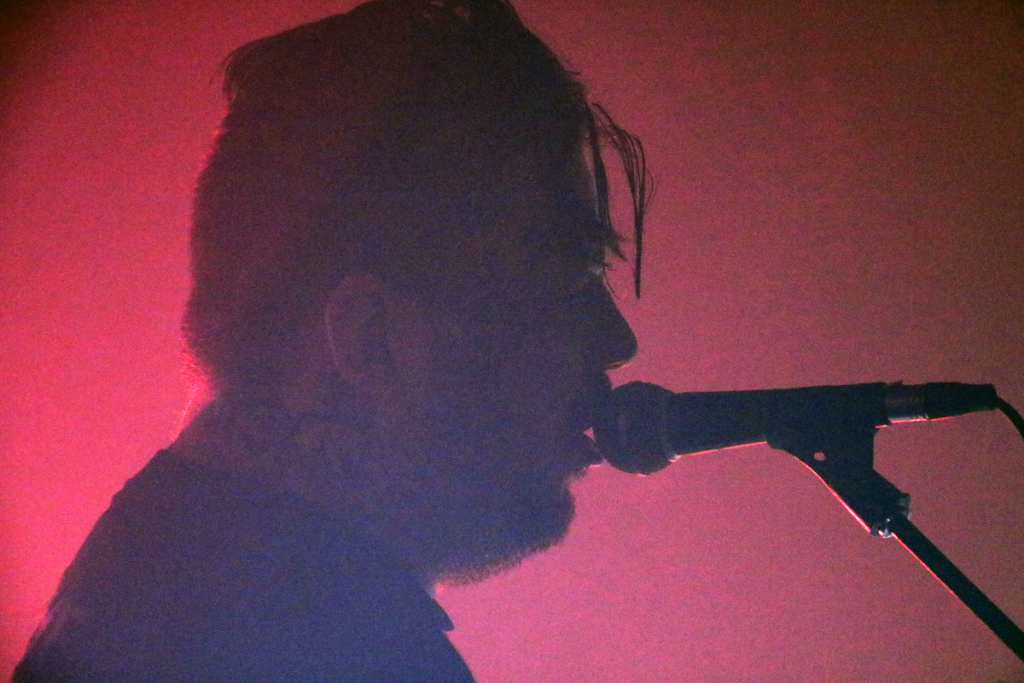 Portland’s Soft Kill opened with a master class in shoegaze. Its take on the genre is studded with post-punk vibes that recall the Smiths (singer-guitarist Tobias Sinclair’s gorgeous hollow-body playing recalls Johnny Marr) and Joy Division (thanks to drummer Maximillion Avalon’s heavy sticks). The smoke machines and lights left them shrouded in shadows and mist, giving their moody tunes even more ambiance. 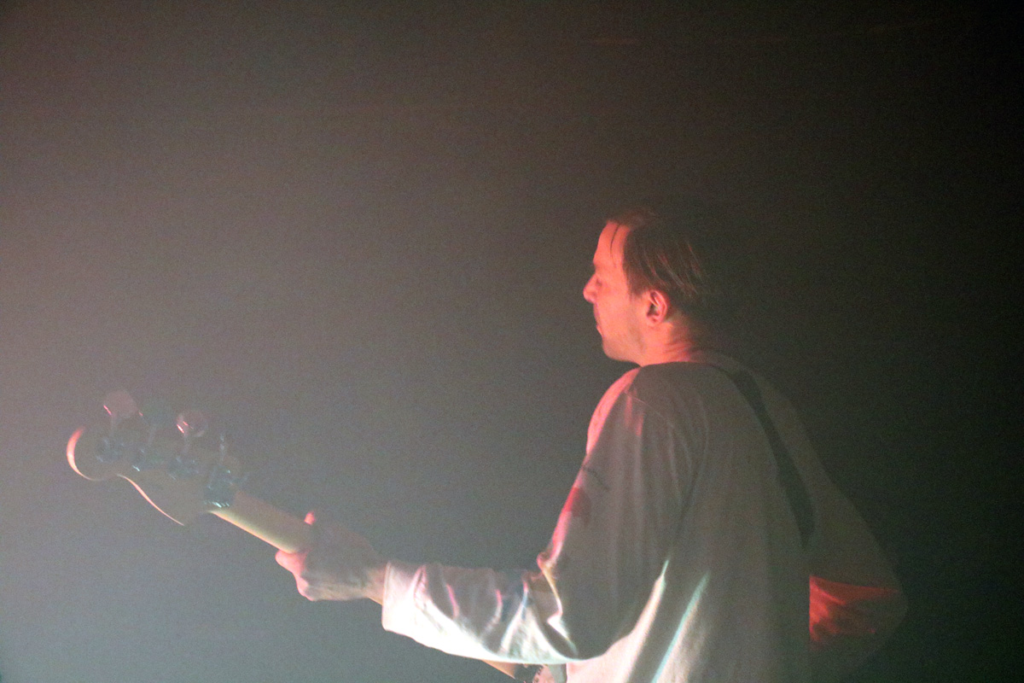 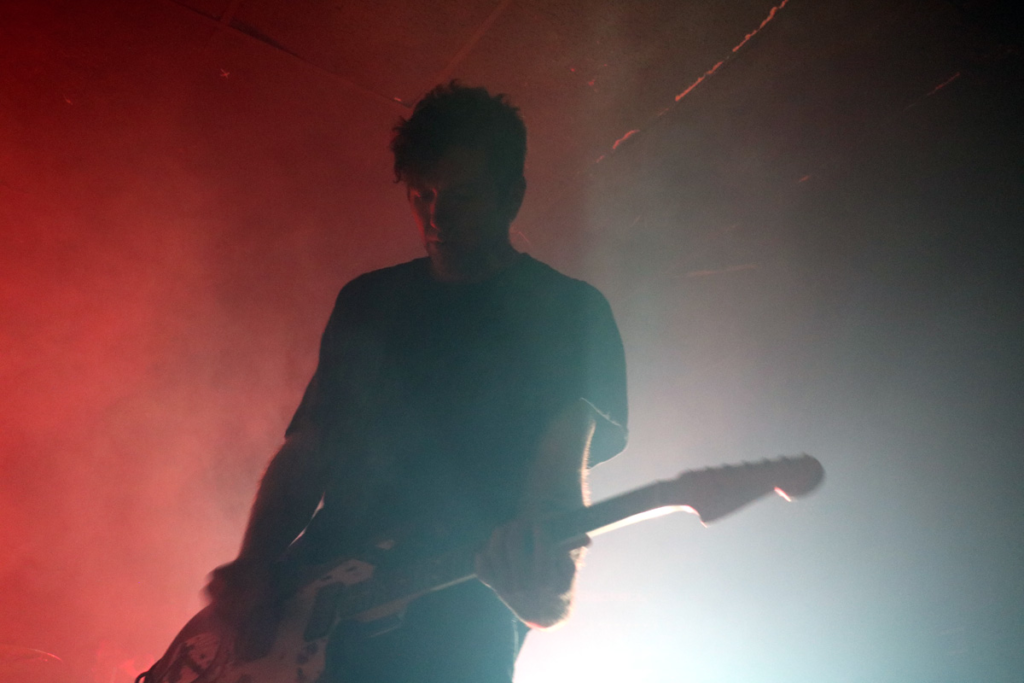