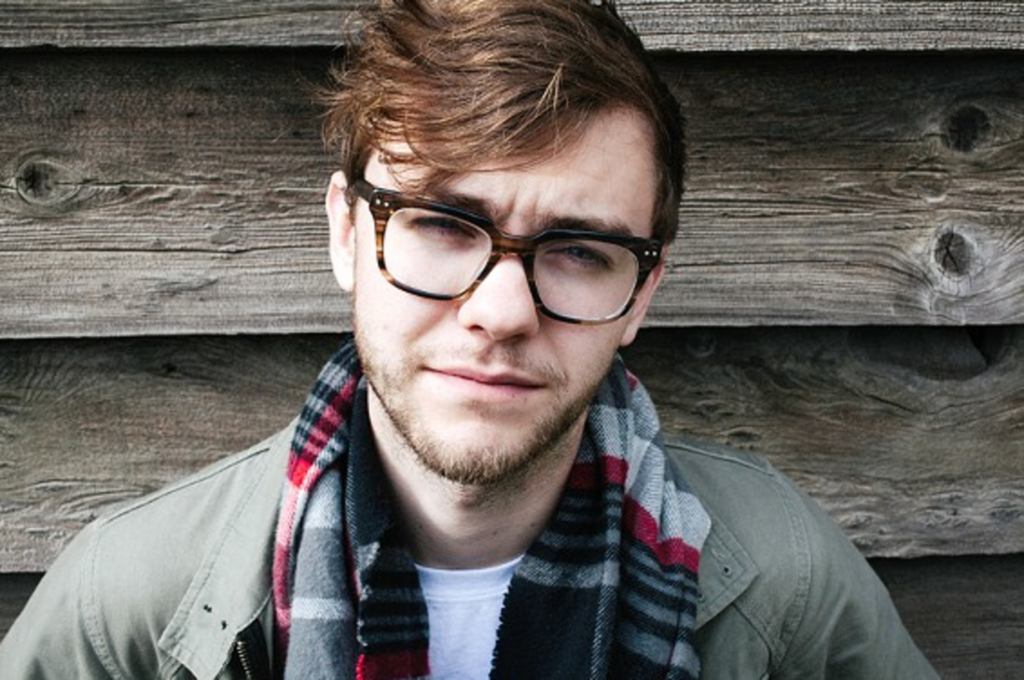 Many, many months ago, we began what we hoped would be a regular blog column called Cine Local, featuring a round-up of noteworthy local music videos. Well, we couldn’t make it regular, but we haven’t forgotten about it. We’ve gathered a handful of videos from October and November that deserve some attention, and might even offer a distraction for you this holiday weekend – should you find yourself in need of one, that is.

All right, well, technically, Lawrence natives Mammoth Life are no longer local, having relocated to cloudy San Francisco. But their new video is too cool not to include in this list. An homage to the band’s throwback pop sound with images of love lost and (mostly) found from old movies, these classic clips are almost as heartwarming as Kix Mead’s soothing vocals.

In August, we chatted with Lawrence singer-songwriter Spencer Mackenzie Brown, whose debut solo EP Part One had us swooning.This acoustic session from Brown strips down Brown’s pop-folk and showcases his excellent voice. It also showcases the beauty of Washington state’s forests, but hey, we’re not (that) jealous. (Read the interview from August here.)

Kansas City musician Matt Hill lives now in Los Angeles, but that doesn’t mean we’re not still keeping tabs on him and the creepy music he makes as Umberto Hill. In the video for “Carla Moran,” the washed out, gothic electronics are paired with equally washed out, horror film-ready footage of two girls playing with a Ouija board, creepy cemeteries, and a terrifying intruder. The 1990s styling and rough cuts at first are kind of amusing, but things quickly feel uncomfortably dark and menacing. More Halloween appropriate than Thanksgiving, but still a worthy cut.

We love us some Mac Lethal – almost as much as Ellen does – and his video for “Sleepless & Senseless” off his upcoming full-length Congratulations is proof why. Watch below for a loosely-plotted tour of Kansas City, featuring plenty of fountains, lots of Midtown neighborhoods and, as always, Lethal’s lightyear-fast raps.

So, yes, the mayor’s son – Kyle James, a.k.a. KJ of COA – is a rapper, and yes, this is a video featuring him and a weird storyline for his song “This is Love.” We’re going to let you form your own opinions about it, but If nothing else, this is a pretty entertaining three-and-a-half minutes. Read our original post about it here.

In this delightfully vampy video for CES Cru’s “Double OT,” the Strange Music signees borrow some of that smooth L.A. hip-hop sound. If you have a thing for Betty Paige and old-fashioned pinups, you’ll be pleased to see CES Cru work that fetish in on the latest cut from the rap duo’s recent album, Codename: Ego Stripper.

Do you have a new music video you’d like to share with us? E-mail the link to natalie.gallagher@pitch.com.