With the identities of Sir Sly finally revealed to the world (and the pipe dreams of those who thought the L.A. synth-rock outfit was a spinoff of Foster the People firmly crushed), all the band has to prove now is that it’s able to live up to all the Internet hype surrounding the release of its Gold EP.

Band members were certainly in it to prove something last night at the Riot Room. Fortified by the happy buzz that has been following them around – and also by the sold-out crowd – Landon Jacobs, Jason Suwito and Hayden Coplen (along with two other touring band members) took the stage as soon as the house turned off nearly all the lights. White stage lights shone up on their faces, giving them a sort of artsy flashlight-under-the-covers, getting-ready-to-tell-a-ghost-story look.

Before Sir Sly started playing, it seemed like the band might be one of the kind that made a lucky song with some synths and then started to take itself really seriously. (The near-identical haircuts – part army buzz cut, part Justin Timberlake – on all the dudes definitely made a statement.) And Sir Sly did take itself pretty seriously. But then again, Sir Sly is seriously pretty good.

Lead singer Jacobs has a voice that is strangely seductive. It’s low and sulking – like most of Sir Sly’s songs, actually – but once in a while, as in “Ghost,” he’ll pitch in with a falsetto. He sounds just young enough to be tormented and just old enough to be bitter about it. Throughout Sir Sly’s brisk 10-song set, Jacobs clenched his eyes, pounded his chest, pushed his palms out against the hot air, and stalked around the stage with the microphone cord wrapped around his hand and forearm. 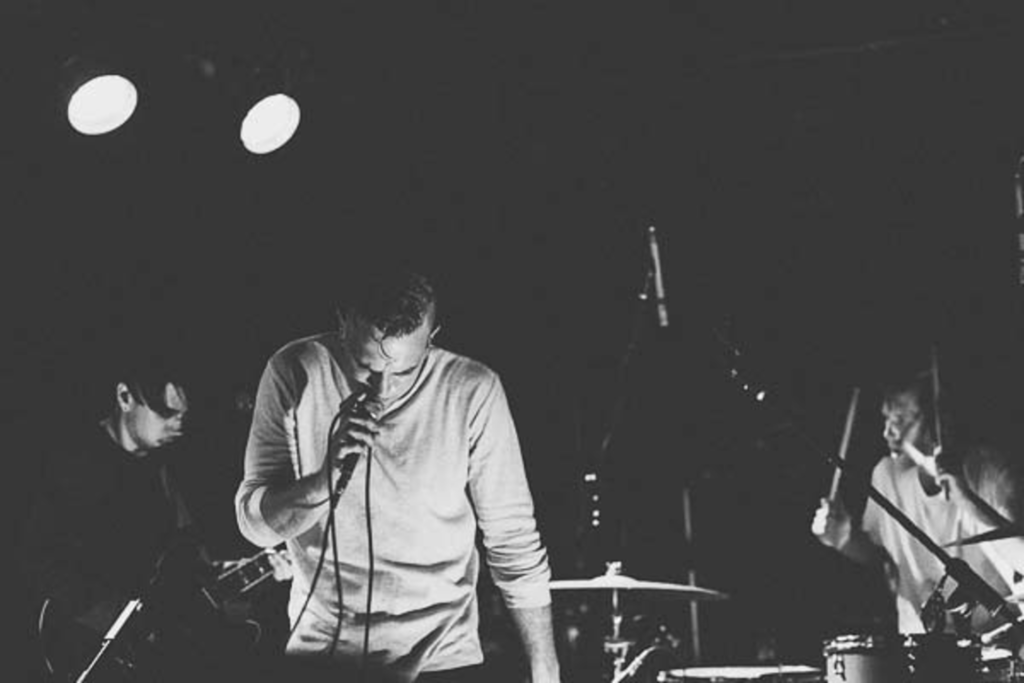 The crowd – young, mostly Johnson County-looking types – was beside itself with emotion for this new band. Attendees whipped out their iPhones to record videos, reciting the lyrics. Girls screamed, boys whooped, drinks were drunkenly sloshed around in frenzied approval.

The set was just 40 minutes long – the band has released only a five-song EP, and the members made the most of it – but Sir Sly played with such an intensity that the show seemed to last much longer. The boys seemed to switch instruments with every song, except for drummer Hayden Coplen, who banged joyously away on his kit, his expression morphing into various O-faces. There was an orgasm of sound and sweat onstage – Sir Sly played like it was on a much larger stage, and the band appeared to be ready for one.

“That’s the truth,” said some tall douchebag next to me, who had been reading my concert notes over my shoulder. 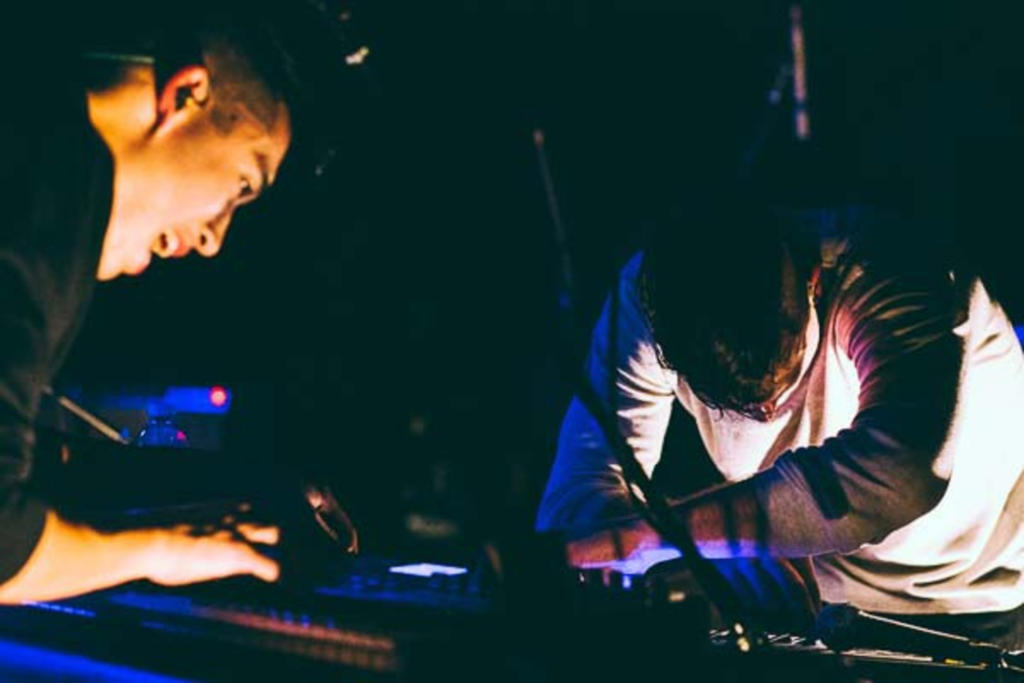 Jacobs spoke for Sir Sly, and he kept his banter short throughout the night. When he thanked the crowd for coming out, he said Kansas City felt like a “second home” to the band. It was, after all, Sir Sly’s second show at the Riot Room, and the first night of the band’s second North American tour (it has 13 more dates through early February). For their part, last night’s representatives of Kansas City were very welcoming.

“I’m so aroused!” yelled some guy from the back after “Miracle.” 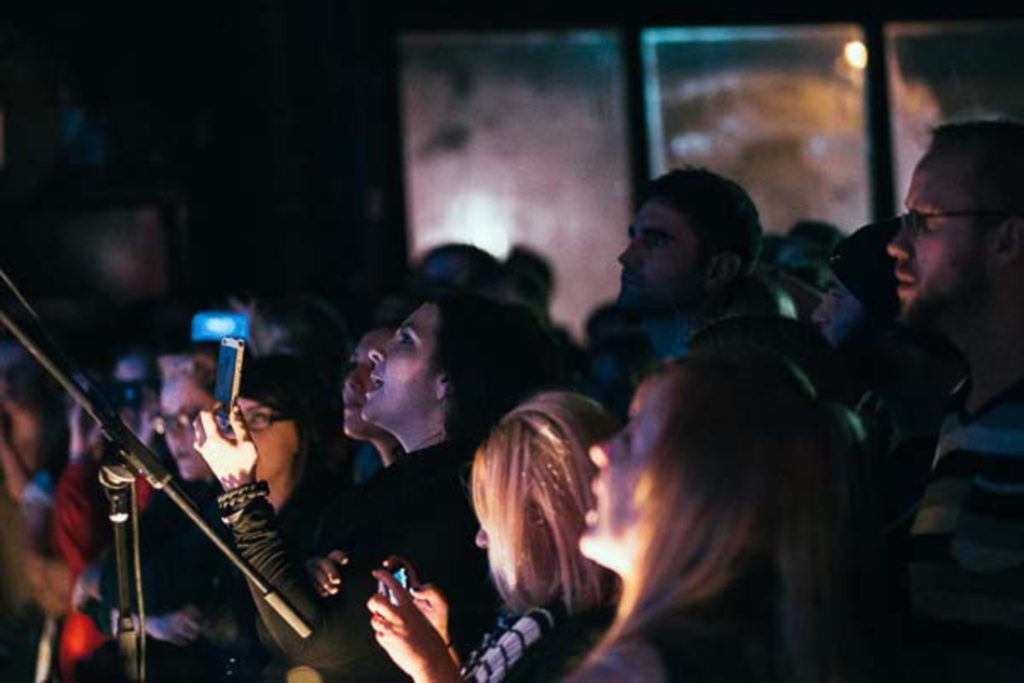 When Jacobs announced, after Sir Sly played a new song that is likely titled “Crystal Ball,” that the band had two songs left, the audience cried out, disappointed, pre-emptively pleading for an encore. (There would not be one.) Sir Sly closed with the massive “Gold,” the band’s lead single – which is not on the Gold EP, incidentally – and the room boomed with the added choir of voices from the crowd.

I hope you find your dream, Jacobs sang with a bite in his voice. The song sounds like it belongs on the next Hunger Games soundtrack. I don’t owe you a single thing, not a goddamn thing.

And with that, an exhausted but elated Jacobs thanked the crowd once more, and the house music came back on. 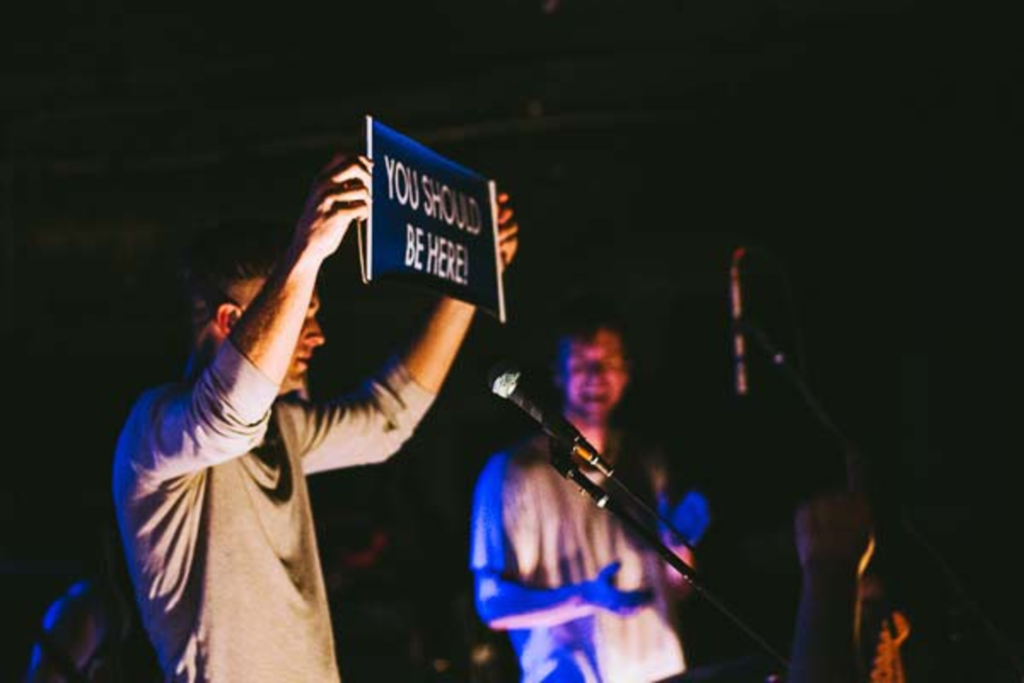 Leftovers: I dunno what those three people were doing in that handicapped bathroom for so long.

(Sir Sly does not have 10 songs officially released, so some of these are new. Feel free to fill in the blanks in the comments.)