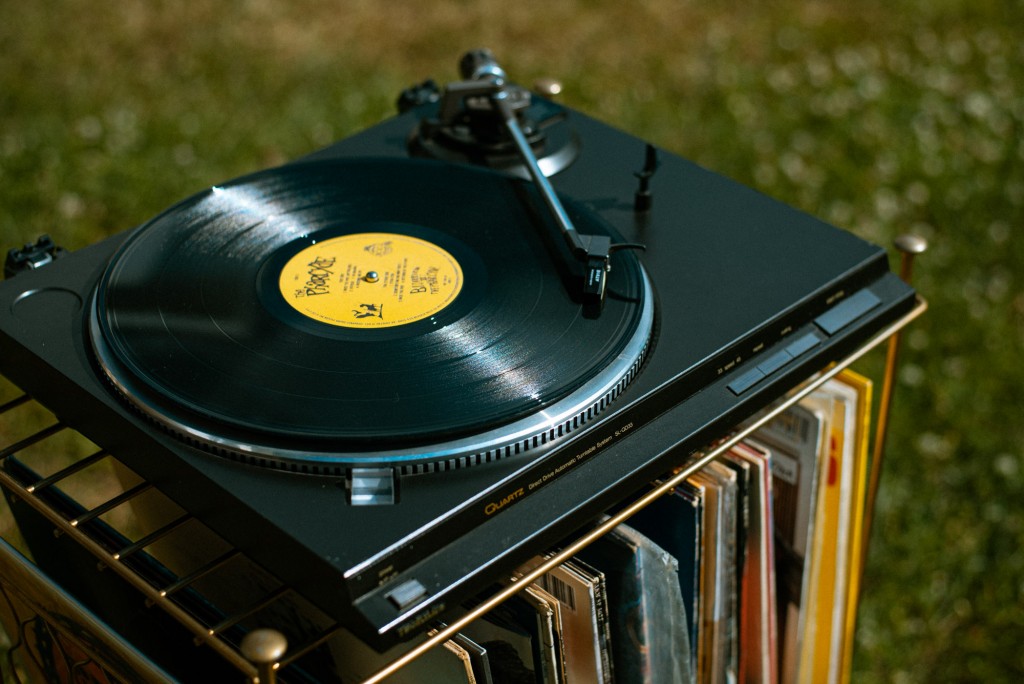 In an effort to keep you all abreast of the latest local music that’s not album or music video related, we present the latest installment of our irregular feature, Single Sentence Singles. We take a listen to the latest local singles to hit Soundcloud, Spotify, Bandcamp, et al, and sum them up in one sentence.

Stephonne, “I Miss U (A Christmas Song)”

Shiner, “The One Thing”

If you’re looking for a song which manages to bridge ’80s stadium pop and ’90s underground rock, Shiner has managed to do it with their cover of INXS’ “The One Thing,” which is simultaneously thicker than cold grits and somehow still shimmers like the original.

Sure, this track was originally released in 2021, but it’s still featured on Alanzo’s Pray at Midnight EP, so here’s to hoping this gets some more ears on a collection which reflects Alanzo’s “own personal life journey, filled with self-doubt, betrayal, and self-discovery; while simultaneously finding identity as a global story and reflection of many black and brown people” through six tracks of dark night of the soul R&B.

The longer the Greeting Committee go on, the closer they come to becoming the platonic ideal of where Top 40 pop and indie rock meet, and their most recent two singles fall so perfectly in the uncanny valley of Kelly Clarkson’s “Since U Been Gone” that I find myself repeatedly singing them at very inappropriate times.

The country rock of the Roseline has always seen frontman Colin Halliburton’s lyrics come across as universal despite using incredibly specific imagery, and on this track (co-writteb with guitarist Bradley McKellip), the final verse is not only word-perfect, but delivered with such honest humility, I can’t listen to it without crying.

Somehow, every song I’ve picked for this single roundup is about relationships and while this new single from KC’s Zion Isaiah is definitely about settling down young because you’ve found your match, it also rides that train-chug tempo (see also “Push it” or “C’mon N’ Ride It (The Train)”) to a big chorus which feels more celebratory than the rest of the tracks on display here.

For a hot minute, I thought this was going to be a praise song, but it is instead a paean to the power of family and love which quietly climbs until it is soaring above your head, and if you’re the sort of person who’s fortunate enough to have a partner with whom you’re in-sync, you kind of want to see them as soon as possible and give them a big bear hug.

In keeping with tradition, we’ll just let Redding share what this waltzing little number is all about: “This song is about the fear of growing old, accidently being in a shitty blues band and losing everything for what you think might be love or maybe it’s just a pill that gets your junk hard.”