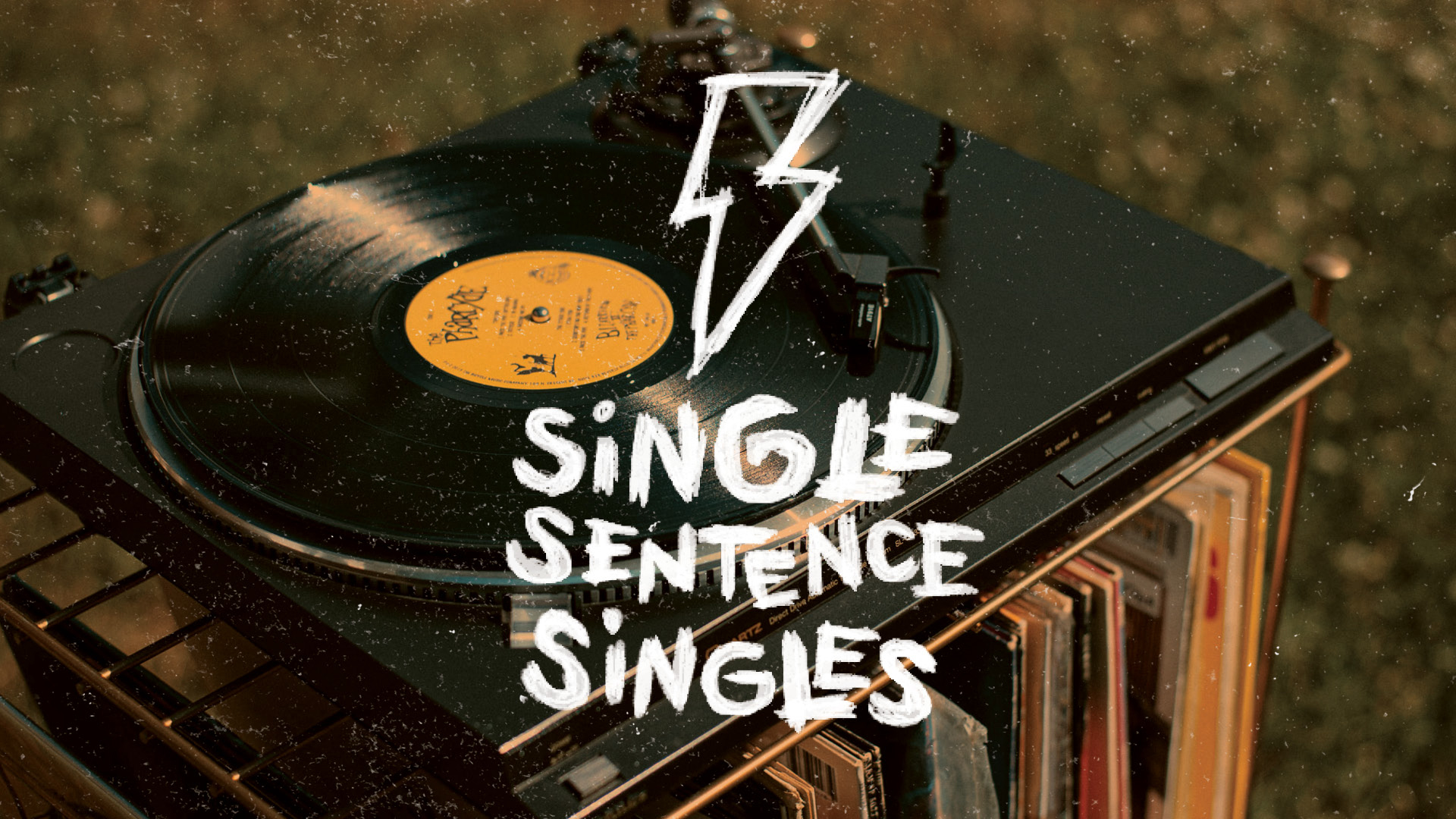 Talk Loud, the follow-up to Shy Boys’ 2018 Polyvinyl debut, Bell House, is due out at the end of the month, but in the meantime, we’ve got this new psychedelic jammer to tide us over and it is one hell of a swerve into Animal Collective/Panda Bear territory and we are here for it.

You can pre-order Talk Loud here.

Kansas City’s most consistently mind-melting riff purveyors, Bummer, return with their first new material in almost a year, and it’s a split single with Portland’s the Body, meaning these boys are on the come-up in the world of heavy music (as if they weren’t already).

The split 7-inch is already sold out on Bandcamp and nearly gone from Thrill Jockey, but Holy Mountain still has a grip available of the limited edition pressing of 500.

For his birthday last month, Joel Bonner—the man behind Lawrence electro-goth act Serene Fiend—gave a present to all of us in the form of this depressing-yet-hopeful cut featuring the all-too-relatable lyrics “I don’t want to die/ But I’m tired of living/ I’m tired of everything.”

Everything in Slow Motion, “Influence”

To be completely honest, I do not dig Shane Ochsner’s vocals, but the groove metal riffs and rhythms from the Christian metal band are windows down, pedal to the floor good — and before you say, “Hey, they’re not local,” Everything in Slow Motion’s drummer is local Aaron Crawford, formerly of the Beautiful Bodies, so I’m counting it.

With proceeds from Iris Dement’s newest country-folk tune benefitting the Poor People’s Campaign, it only seems appropriate that this loping number is a protest number attacking racism, corporate greed, and wondering how long until justice rolls down like water?

Erik Voeks and The Ghosters, “Suck It Up, Buttercup” b/w “Birthday”

Nobody’s surprised that the latest track from Erik Voeks is A) Power pop and B) Insanely catchy, but it’s weird to hear the singer and guitarist dropping lines like “Shit’s fucked up” with multi-part harmonies in the background—not that we’re complaining, especially given the droning, ’80s post-rock gem we get in “Birthday” as the flip.

Musician J Fowler seemingly defies categorization, but on this first cut from his upcoming debut album, he aims for jazz-influenced rap, thanks to the backing of Eddie Moore’s jazz ensemble, We the People, but it comes across more of a dubwise declamatory space trip—which is by no means a bad thing.