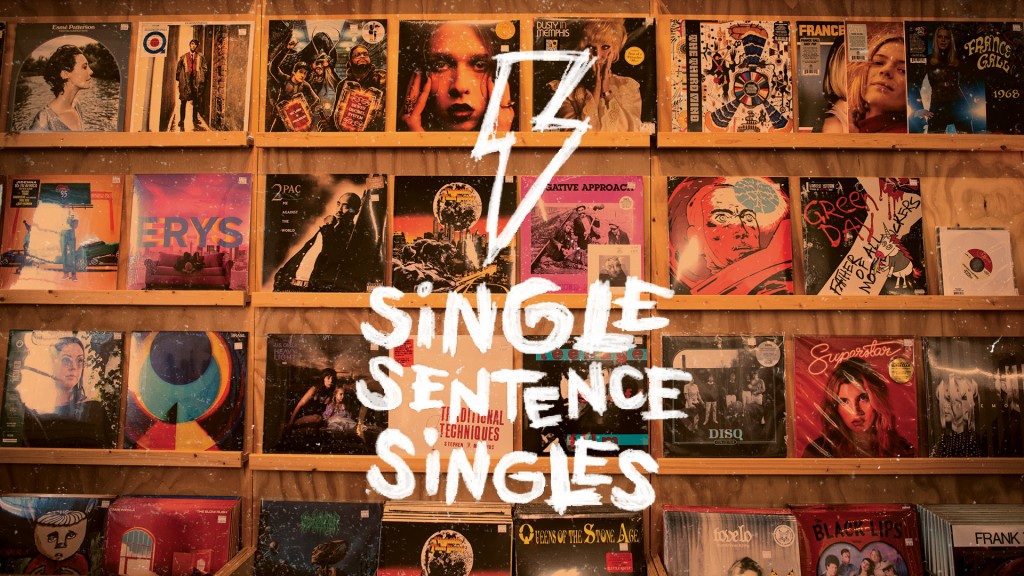 The first single from the Lawrence band’s debut album, In This World, was released back in March, but we weren’t doing this column then, so we’re telling you now that you should definitely check out this folky rock ‘n’ roll track and maybe dance around a little when the organ really kicks in.

The A-side to the latest release from Til Willis and Steve Faceman’s musical project is exactly the sort of psychedelic country summertime needs, as it’s all swirls and big ideas and slow burn, very much suitable to throw on playlist after Sturgill Simpson’s “Turtles All the Way Down” and Kacey Musgraves’ “Space Cowboy.”

Neo-soul hip-hop with just the slightest hint of ’90s G-funk means I am absolutely here for Cloud the Atlantean’s latest, because not only do we have all of that, but there are also Teen Titans and Black Lightning references, making this a perfect (quiet) storm.

More bands need to be like Kansas City’s Broken Heart Syndrome and take inspiration from early They Might Be Giants records because I don’t get enough off-kilter pop songs with accordion coming through my inbox.

LK Ultra’s been playing this song (the sale of which will see all proceeds donated to Black trans women) which channels current bands like Ratboys—while still managing to capture the sing-along punk of ’90s acts like the Muffs—for several years, but the recording makes the band sound bigger and more rocking than anything they’ve yet recorded.

Good Saint Nathaneal, “May Your Memory Be Eternal”

Both an ode to Nate Allen’s longtime friend, Tazia Rochelle May, as well as “encouragement to those left behind,” the latest Good Saint Nathaneal song is both heartbreaking and hopeful in its sparse recording and unfiltered lyrics.

While the vocals aren’t as clear as I’d like them to be, the Splatter Pattern’s “Cosmic Breeze” sounds exactly as if the band has been listening to a lot of George Harrison and Traveling Wilburys, because those guitars are absolutely heavenly in the way in which they chime out.

The Psychedelic Furs' Tim Butler on Made of Rain, the band's first LP in nearly 30 years