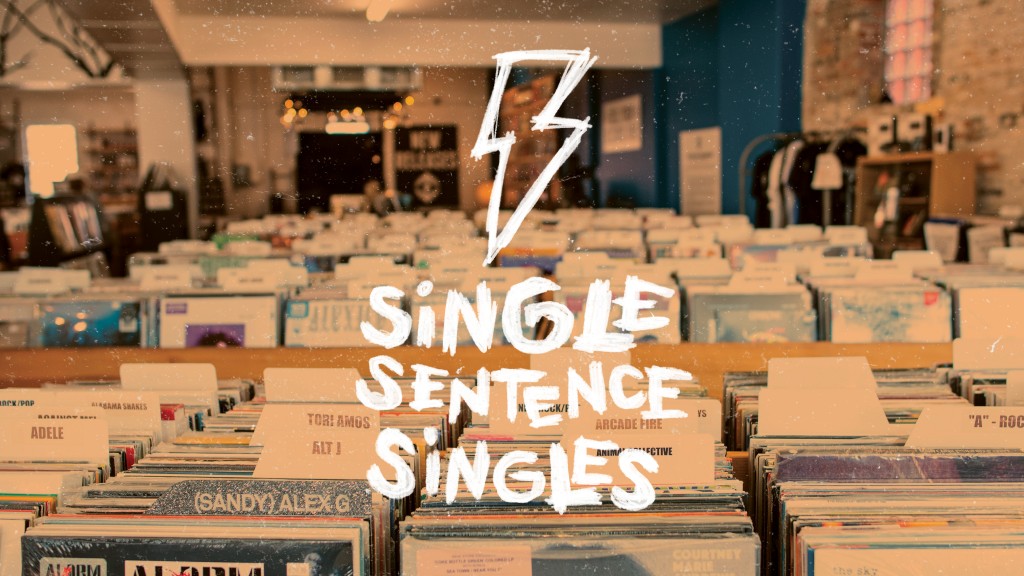 Brandon Phillips and the Condition, “Contrition”

It’s been nearly two years since the last new music from BP&TC, but goddamn, “Contrition” is worth the wait because A) It’s a stone-cold soul-flavored power-pop banger and B) It marks the beginning of the band’s Summer Singles series, meaning that we’re getting a new tune every month all summer and into the fall.

Adam Astra, “Escape to the Cosmos”

Lawrence’s Adam Astra has crafted one of those mellow folk songs that’s perfectly suited for late summer nights next to a campfire, to be listened to while someone strums a guitar, with kids running around chasing lightning bugs and fighting with the sticks they were given for roasting marshmallows.

There’s a “Fingers Crossed Party” set for Saturday, August 29, at Lawrence’s Eighth Street Taproom with the Whiffs and a Mouthbreathers reunion. While we’re excited at the prospect of getting to see Rowdy Gowdy and company blast through some garage rockers, this recently remixed and unreleased track is likely as close as we’re gonna get—making its fuzzed-out darkness oddly appropriate.

Jason Beers has already recorded six albums this year and shows no sign of slowing down, but this instrumental number manages to run through so many different sounds—slide guitar blues with a slapping drumbeat into crazed and distorted electric guitar—during its runtime, we wonder if he might maybe need to take a nap because this one’s the most furious thing he’s done.

It’s been something like 25 years since Lawrence folksters Uncle Dirtytoes released any music, but the band now has four “new” songs recorded by Matt Dollar some time ago, and recently mixed by Colin Mahoney, so if you like Fairport Convention and Jethro Tull and the like, you’ve cause to jump for joy.