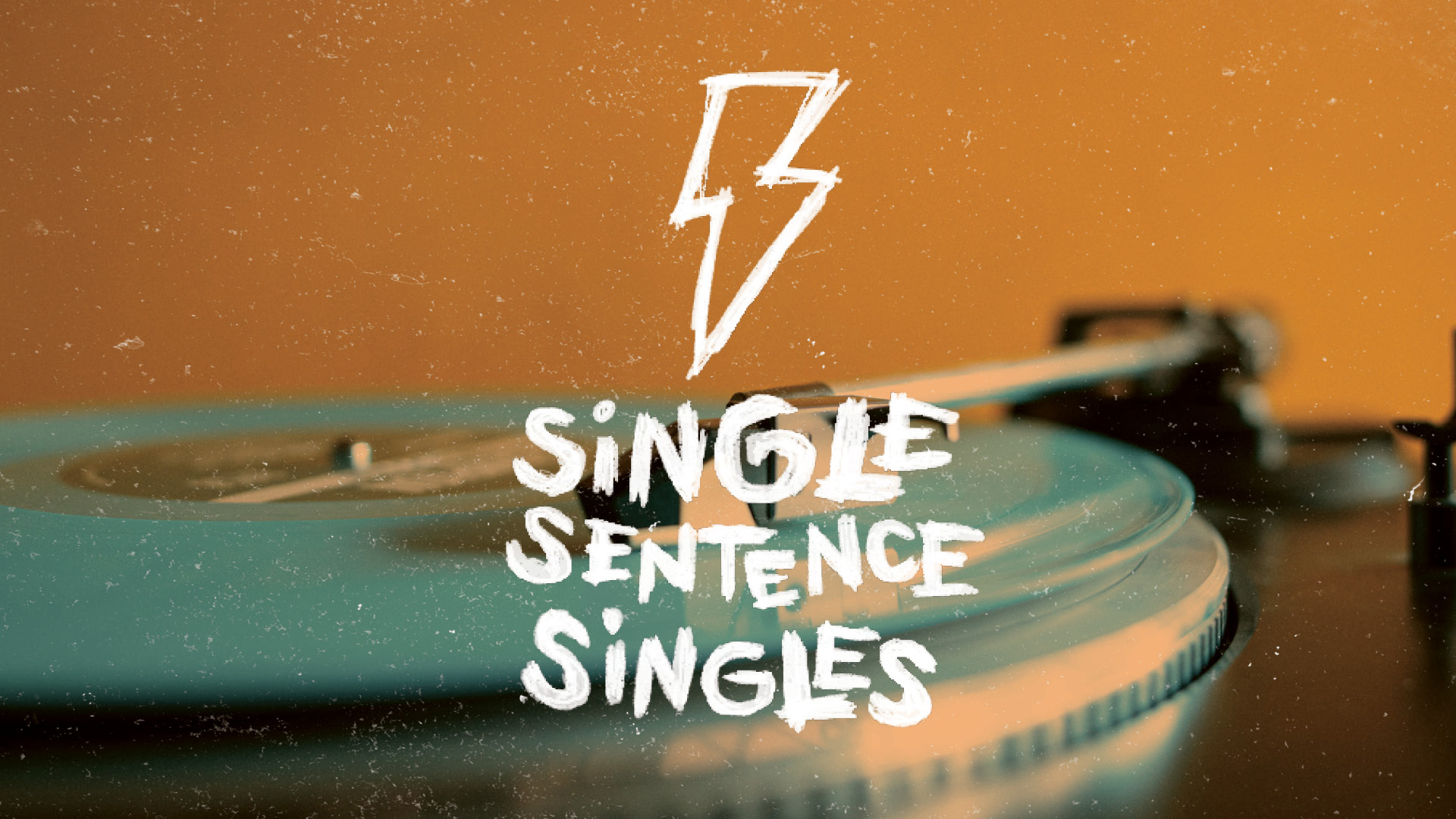 Almost entirely instrumental until two-thirds of the way through the over six-minute track, “The Revenger” sees Merlin leaning heavily into cyberpunk and dark synth sounds, while still featuring big riffs and creepy, ominous lyrics.

Written in 2017, Dimension Bill Edwards’ latest single manages to evoke the Polyphonic Spree and the Beatles’ “Yellow Submarine” in a single three-minute psychedelic pop single, resulting in a track perfectly suited for the warming weather.

Pretty sure the new Dandelions single is a time vortex designed to shoot us all back in time to the late ’90s, where the band is opening for a stacked hard pop bill featuring the Creature Comforts and Superdrag, and we’re all lifting lighters up as we sing along.

If any of you all have ever seen the heroin chic sci-fi flick Liquid Sky, you’re likely picturing the lead actor, Anne Carlisle, miming to Teri Quinn’s vocals as aliens seduce the dancefloor underground surrounding the stage.

“A song about regret and questioning everything,” “Take Backs” sees Kadesh Flow reflecting on a burgeoning career kneecapped by Covid, but doing so in collaboration with fellow trombonist, Ryan Heinlein, resulting in a song that’s just as much about finding a way to process emotions as giving into them.

Released around the one-year anniversary of the Roseline’s Good/Grief album, “Seven Hundred Second Chances” sees the band’s core augmented by piano and organ from Chase Horseman and background vocals from Heidi Lynn Gluck on a song which is pure porch-drinking perfection.

Are you a local musician with a new single to share? Email nicholas.spacek@gmail.com.