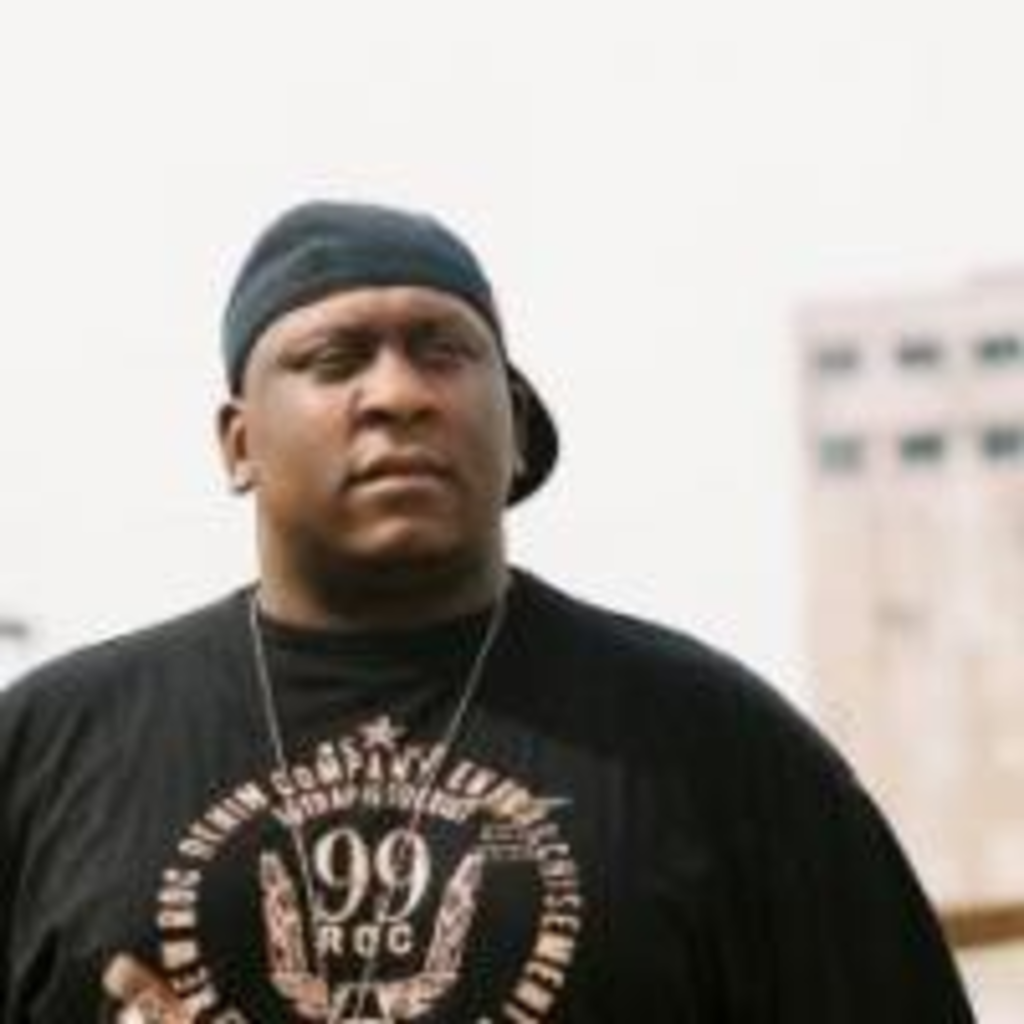 Local emcee Reach drops his new mixtape, the Pen Pusha Mixtape, in January, and he’s just leaked the third single from the tape. It’s called “Rock,” and damn son, it’s hot.
On “Rock,” Reach is participating in what he calls a “foreign exchange” — he’s working with Parisian producer Dela. There’s horns aplenty, many of which give the track a midnight street-corner feel; it’s like the notes are being spiraled up into the sky by some jazzman hanging under the bridge.
Categories: Music
Tags: pen pusha mixtape, reach