Since we’re all staying close to home this summer, let’s drink local 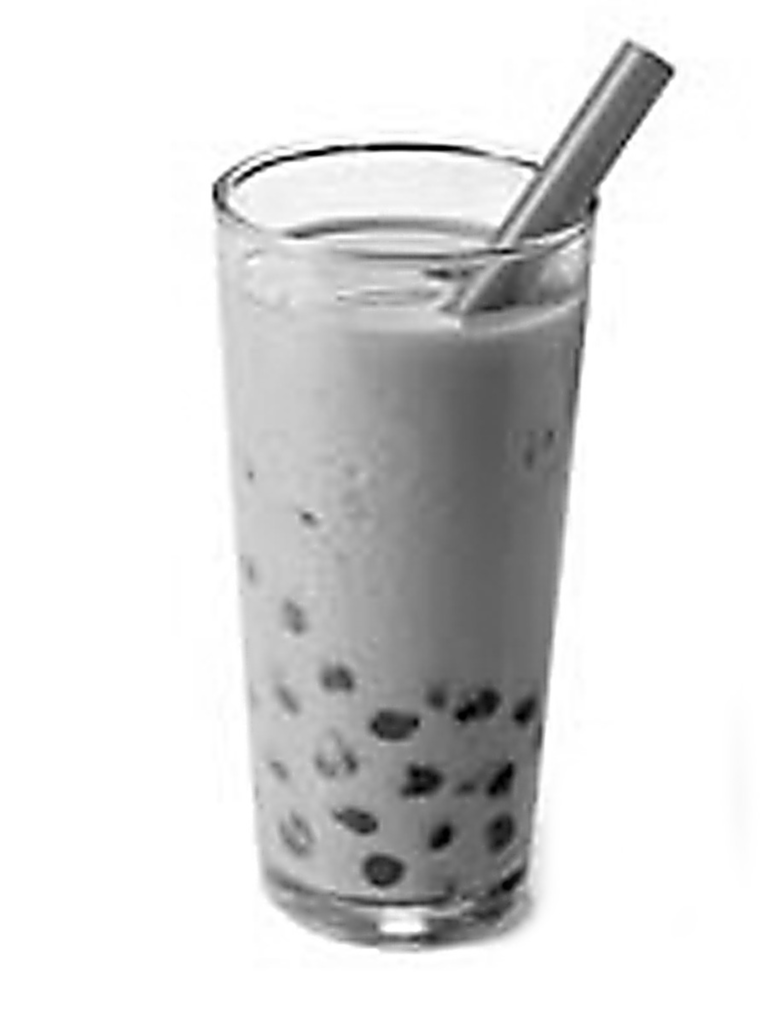 With all this talk of eating locally and vacationing close to home, the Department of Burnt Ends is starting to think about drinking locally, too. And by that, we mean quaffing beverages with strong KC ties — or named after our lovely city, at least. So forget that British gin and tonic or that Belgian Stella Artois — here are our picks for some KC-style summer drinks.

The Blue Koi‘s alcoholic version of the flavored-tea drink with tapioca bubbles was recently featured in The New York Times‘ Shaken and Stirred column. Blue Koi co-owner Mindy Chang says the restaurant has been serving the bubblelicious beverage for six years and might have been the first in the country to add liquor to the drink. Her brother, co-owner Scott Chang, is a little more cautious when it comes to making that claim. “I can’t really own that because I don’t know, but in Kansas City, I absolutely am [the first to come up with it],” he says. The Blue Koi can add rum, tequila, vodka, bourbon — whatever liquor is at the bar. Just don’t suck it up too quickly through the extra-large straw.

Despite its name, this drink doesn’t seem to be that well-known around town. The Department of Burnt Ends asked several local bartenders, but no one had heard of it. A Web search, however, turned up several pages of recipes. One site attributed its origins to Café 210 West, a restaurant near Penn State. Café 210 West’s manager, contacted by the Department of Burnt Ends, had no idea of how the drink came about.

Then we found the drink listed on the menu at M&S Grill. Bartender and supervisor Scott Beskow tells us he first tasted it about 10 years ago at the Vine, a bar in Iowa City. “I brought it here because it’s so delicious and refreshing,” he says. He isn’t sure where it originated or why it’s named after KC, but he has a guess. “It looks like murky water. I’m sure it’s a little bit of a dig on Kansas City.”

It’s usually made…by pouring gin, vodka and lime juice over ice in a highball glass, then adding 7-Up or Sprite. Apparently, there’s another version of the drink that uses raspberry vodka but skips the lime juice.

Invented by Tech N9ne in 1995 and immortalized in his eponymous song, the tropical drink is best made in an empty milk jug. As described in Tech’s lyrics: Pour half a bottle of Bacardi 151 into the gallon-size container, add a cup of Malibu rum, then fill the rest of the container with pineapple juice. “It tastes like an island drink on the Caribbean,” Tech tells the Department of Burnt Ends.

He and a friend came up with the combination one night at the Palace, a club at 25th Street and Prospect. He describes it as “real soft, but yet so strong once it hit you.” Inspired, he named it after the pirate in the Woody Woodpecker cartoon, a scary, peg-legged guy. “It was a cartoon character, but he was really mean and that’s what the drink is — so soft but mean at the same time because of the strength. Two of them will have you on your butt,” Tech says.

The Caribou Lou has grown in popularity over the past several years — especially after the song was featured on the Alpha Dog soundtrack. “We’re in San Francisco right now,” Tech says. “I guarantee you, I can go to a bar, say, ‘Give me a Caribou Lou,’ and they’ll know it. It’s crazy.”