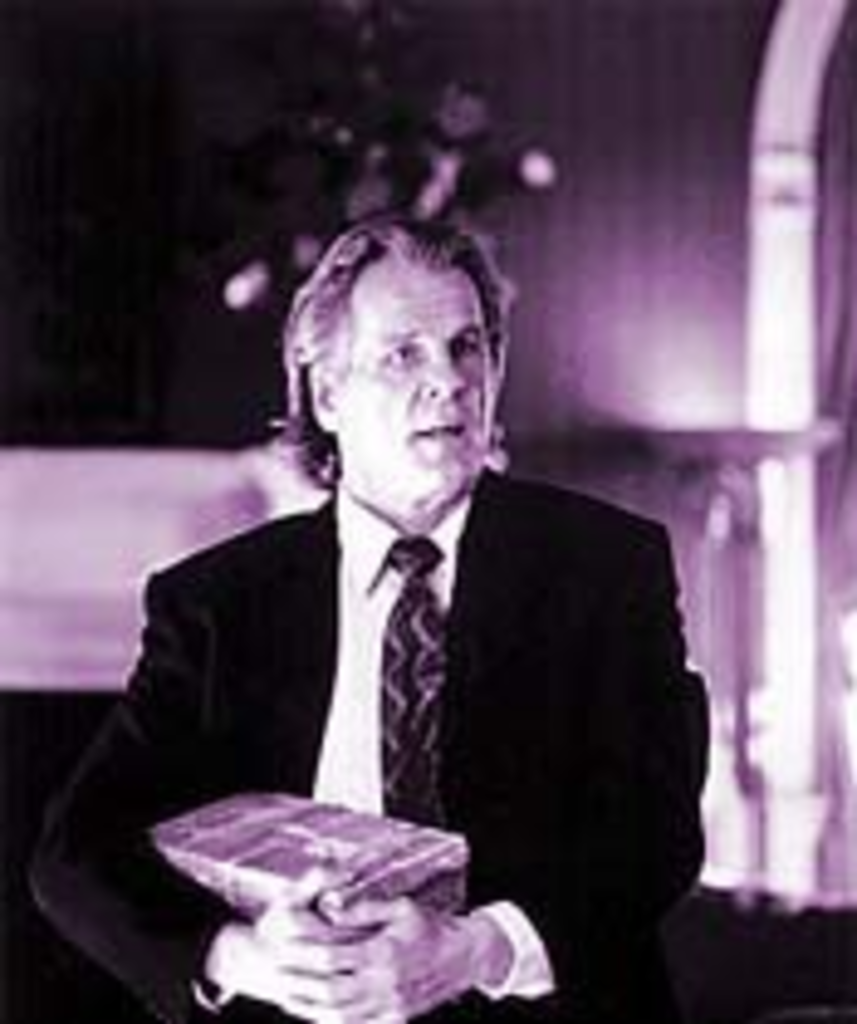 Despite the presence of a fine cast, Simpatico never quite gels. Based on the Sam Shepard play, the film starts off promisingly when a slick horse-trader named Lyle Carter (Jeff Bridges) receives an urgent call from his one-time accomplice, Vinnie Webb (Nick Nolte at his most disheveled). After flying thousands of miles to discover the problem, Carter realizes that Vinnie, who usually needs help with legal problems, is avenging an old racing scheme that has made Carter rich and has made Vinnie live in the shadows. Rookie co-writer/director Matthew Warchus does a good job of opening up the play, but many of the characters’ motives seem fuzzy even after the movie ends. In addition, logic sometimes seems in short supply, as when Vinnie has little trouble smuggling a sidearm onto a plane. The narrative’s flashback-heavy structure (in which younger actors play Bridges’, Nolte’s, and Sharon Stone’s roles) slows the movie down instead of making it clearer. Thanks to some moody photography by John Toll (The Thin Red Line), Simpatico looks great but doesn’t have much of point. (R) Rating: 4