Shy Boys, Rex Hobart & the Misery Boys and Yes You Are will headline The Pitch‘s Best of KC Party 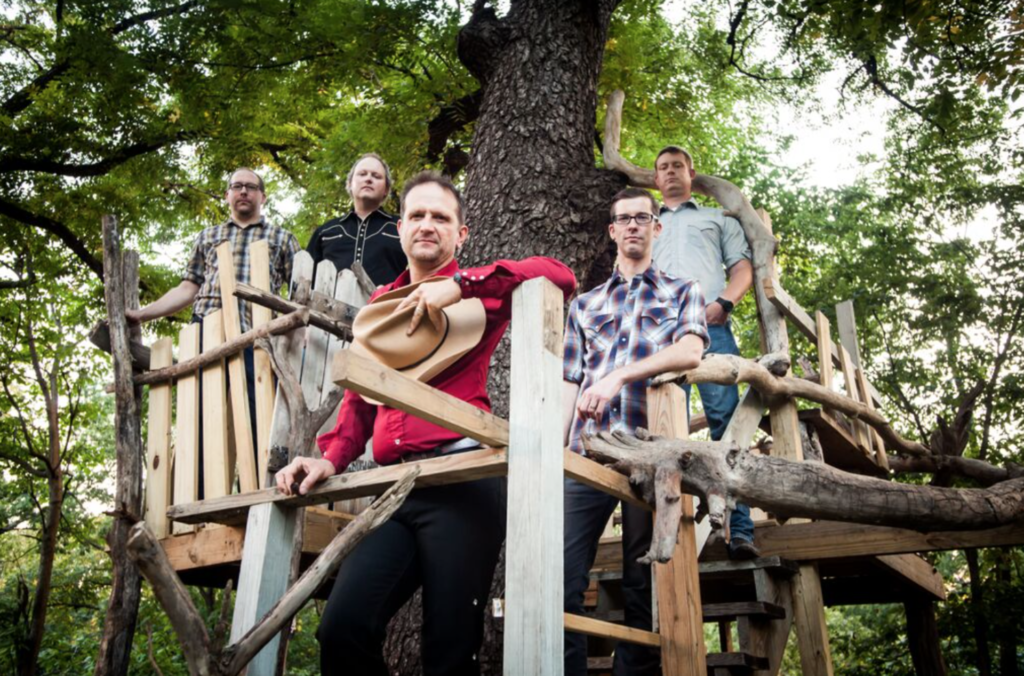 You know what I love about Best of KC season? The opportunity to celebrate all the things I have discovered over the last 12 months in this beautiful, truly surprising city. As a non-native, nothing makes me more proud to be a Kansas Citian than flipping through The Pitch‘s annual Best Of issue and pointing out all the things — venues, shows, restaurants, dishes, drinks and people — that have brought me and plenty other people joy over the year.

Which is why, this year, I’m pleased to note that our Best of KC party is expanding to reflect The Pitch‘s great enthusiasm for this fair city. We’re throwing down at the Uptown Theater, and we’ve got three of Kansas City’s finest bands to help us party: Shy Boys, Rex Hobart & the Misery Boys and Yes You Are.

It’s a purposely eclectic bill to reflect the diverse awesomeness in our local scene: Shy Boys are coming down off a busy year that saw the surf-pop trio continuing to promote their acclaimed 2014 self-titled album.

Relative newcomer Yes You Are is captained by Kianna Alarid, former co-lead singer of Omaha’s Tilly and the Wall — a woman who definitely puts the “power” in “power pop.”

Hobart and company released Long Shot of Hard Stuff in March — their first album in a decade — proving that these country stalwarts still have plenty to say.

https://embed.spotify.com/?uri=spotify%3Atrack%3A56sNV8l6nNdkfANUnJOBwqThe Pitch‘s Best of KC party goes down on Thursday, October 15. And because you can’t have a party without snacks, you can expect a veritable smorgasbord of refreshments from the likes of 12 Baltimore, Aladdin Hotel, Blue Bird Bistro, Unforked, Parkville Coffee, Tallgrass Beer, Grace’s Best and more.

And don’t forget to vote! Deadline for the second round is Monday, September 21. Vote here.

See also:
Rex Hobart & the Misery Boys are back — and not a moment too soon
Yes You Are banks on a series of ‘destiny moments’
Shy Boys go from roommates to labelmates with their debut album