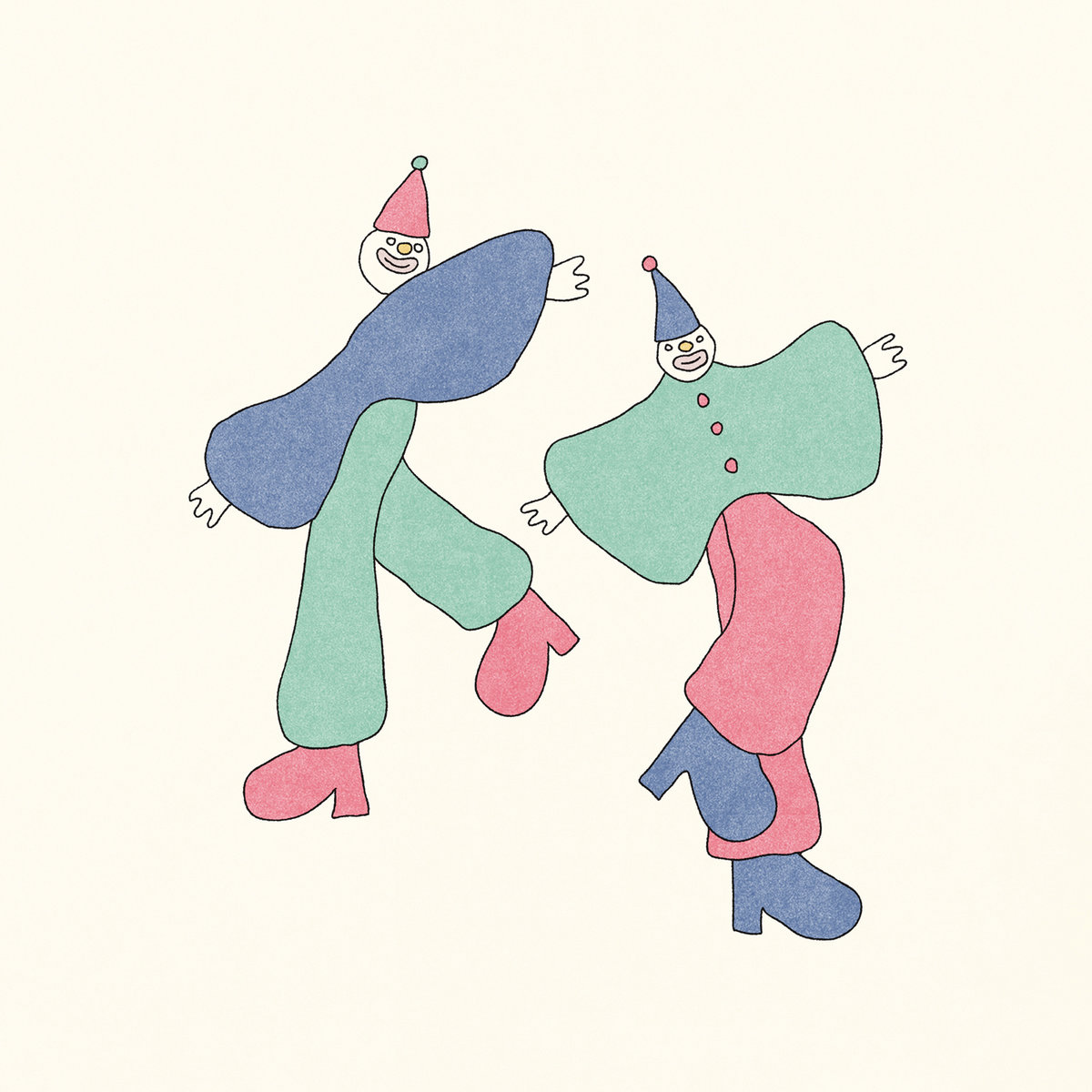 Between Shy Boys’ self-titled debut and their last album, Bell House, was a nearly four and a half year wait, which makes the two year span between Bell House and their latest, Talk Loud, seem like nothing. Despite the short gap, it seems as though the quintet has grown in leaps and bounds. Bell House saw Shy Boys making an introspective, quiet pop album, whereas Talk Loud builds upon the band’s sounds with layers and layers of electronics.

The indie-rock Beach Boys harmonies are still very much there, and very much the focus of the Shy Boys formula, but the addition of these new elements give the band a new, fresh hook with which to snag your listening. Granted, that’s more of a “new to them” thing, as opposed to “new” new, because under all of the shiny harmonies are vintage ’80s synths.

The new sounds, however you want to classify them, aren’t the focus of the album, but the flavor. They’re a new ingredient into Shy Boys’ mix, not a complete reconfiguration. The band’s adding some spicy mustard to their sandwich, not turning it into a wrap. While I certainly hear elements of Nu Shooz or Yazoo in the mix, Shy Boys haven’t gone synth-pop by any stretch of the imagination.

Frankly, I adore it. The instant “In Gloves,” the first track, started off, my immediate response was to stop whatever I’d been doing and restart the song in order to fully process what I was hearing. The massive intro to “Fraid I Might Die” floored me so thoroughly that I gave up any sense of giving this a cursory first listen, and devoted myself completely to Talk Loud for the next half hour, to the exclusion of anything else, and I recommend you do the same.

Talk Loud is available on most digital streaming platforms, and can be purchased on compact disc, vinyl LP, and digitally at the Shy Boys Bandcamp.

Premiere: Cuee's 'Gravity' brings a 'love is in the air' vibe