Shots in the Dark 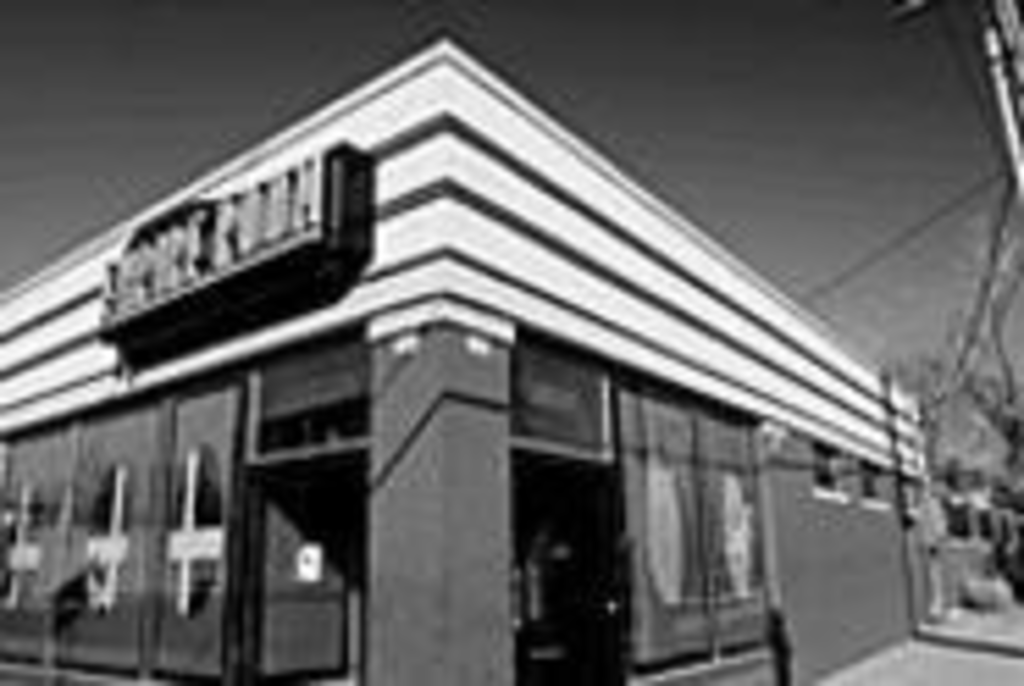 The new year began with a story that didn’t bode well for 2005. The city’s first killing involved assailants shooting a man who had been a simple bystander during an argument early on the morning of January 1 outside the Empire Room near 31st Street and Gillham Road.

Jeffrey Dunham, a 24-year-old former Marine with a 6-year-old son, had gone out that night to meet two friends who, earlier that New Year’s Eve, had argued with three men outside a nightclub in Westport. Police speculated that three men in a Jeep Cherokee followed Dunham’s friends to the Empire Room, where about 40 people were outside moving among the trendy bars around the newly renovated intersection that the tavern owners call Martini Corner. When the men in the Jeep started arguing with Dunham’s friends, Dunham approached to find out what was happening. Before he reached his friends, shots were fired and Dunham was hit three times.

That version of the story proliferated in the days following the incident, along with news that violence on the first two nights of the new year had left four other people dead around the city.

But the story keeps changing.

The detective investigating the case says Dunham was more involved in the argument than was first reported. Detective Jim Agnew says that, based on witness reports, Dunham walked up to the Jeep and punched out the front passenger-side window during the argument.

The stage for the killing had been set just after midnight, when two of Dunham’s friends had an argument with their dates on the street outside Tizers in Westport (now temporarily closed).

One of Dunham’s friends in Westport that night tells the Pitch that three African-American men overheard the scuffle in front of Tizers and walked over.

One of the black men said to the women, “Don’t worry about him. I’ll take care of you,” according to the friend, who asked that his name not be printed.

After the exchange, both groups of men started yelling at each other. A police sergeant on patrol broke up the argument before anyone threw a punch.

Dunham’s friends then left for the Empire Room, and they invited Dunham — who was at a house party in Sugar Creek — to meet them there. By the time Dunham arrived, doormen weren’t letting anyone else inside the bar. As Dunham stood on the sidewalk with his friends, a Jeep pulled up and stopped at the corner of 31st and Oak streets. Inside the Jeep were the men who had argued with Dunham’s friends in Westport.

A bouncer working that night was in the alley behind the Empire Room when he heard angry voices around the corner. The bouncer (who also did not want his name printed) walked to the sidewalk and saw Dunham and his friends standing in the street, yelling obscenities at the men in the Jeep.

“Maybe at the beginning he [Dunham] didn’t have anything to do with it, but his mouth was flying just as well as his buddies’,” the bouncer tells the Pitch.

Dunham stood with his friends, a couple of feet from the Jeep. The bouncer, who is white, says the three men were yelling at the men inside the Jeep, “‘I’ll beat your black ass.’ … ‘Fuck you, nigger,’ that type shit.”

The bouncer says he heard Dunham ask the men to show their faces, then saw Dunham getting pulled toward the Jeep. “He said, ‘Roll your window down,’ and you see the window go down halfway,” the bouncer says. “Then it was like he got jerked in. All of a sudden you see the shots.”

One of Dunham’s friends tells the Pitch he was standing beside Dunham, facing the Jeep. He says they were arguing but nobody was yelling. The men in the Jeep were speaking softly behind the front passenger window, which was rolled down about 4 inches. “Jeff was peeking his head in the little crack of the window,” Dunham’s friend says.

Light exploded four times inside the Jeep, which then sped off as Dunham spun and fell. Dunham’s friend says the Jeep ran over Dunham’s legs when it accelerated.

The bouncer dialed police from his cell phone. He told the dispatcher that a man had been shot several times and was on the ground. (A young woman had also been shot in the arm and was lying on the sidewalk; she survived.)

As people began to scatter outside the club, an off-duty firefighter tried to help Dunham. The bouncer says there was very little blood and Dunham wasn’t moving. As the bouncer tried to make sense of what was happening, he heard a commotion nearby. He looked up and saw Dunham’s two friends lashing out at everyone who came near them.

“These guys start acting badass, shoving around the door staff and security, running their mouth, acting like they were going to do something,” the bouncer says. “It couldn’t have gotten any worse, and they just made it absolutely insane.”

Dunham’s friend recalls that two drunk men walked over, “laughing, getting real nosy, getting in everybody’s face.” He says, “We got into it with them.” He adds that, in the confusion, he couldn’t tell who was grabbing for him, trying to calm him down. “They could have been bouncers,” the friend says. “We were just kind of throwing people off of us. You really don’t want to be touched in a situation like that, knowing what you just saw.”

The bouncer says Dunham’s friends screamed at the Empire Room’s black doorman, “Don’t touch him! We don’t want one of your kind touching him!”

Dunham’s friend doesn’t recall this exchange. He says he remembers only that he was surrounded by people and that everybody was screaming.

The bouncer says police arrived about 20 minutes after he spoke with the dispatcher. Officers questioned Dunham’s friends on the scene because they were the only ones who had been able to get a good look at the men in the Jeep.

Police initially believed the Jeep’s window had shattered when the driver began shooting. But Agnew says four or five witnesses told him that Dunham broke the window just before they heard the gunshots.

“Dunham had some minor lacerations to his right hand, which would also lead us to believe that he was the one who punched it,” Agnew tells the Pitch.

The bouncer says he never saw Dunham raise a fist.

Dunham’s mother, Sharon Stiles, says she saw no injury on her son’s hand when she viewed his body. She wonders whether someone misjudged a dark coloration to his hands that was the result of frostbite years earlier.

Michael Dunham says his son was not one to stir trouble and was not the bullying type. But he adds that Jeffrey Dunham would not cower from anyone who was disrespecting his friends. The 5-foot-7-inch Dunham weighed 260 pounds, having built up his strength over years of hauling hay bales on a farm and working out as a guard on the Osage High School football team.

“With his size? If they would have mouthed off to him, Jeff would have stood up to them. He wouldn’t back down,” Michael Dunham says.

More than a month has passed since her son was gunned down, but it’s hard for Stiles to say goodbye when the story behind his killing keeps changing. Dunham’s parents want to understand their son’s role in the argument with the men in the Jeep.

“I want to know for sure what the incidents were,” Michael Dunham says. “If you take all these little things, you can make a lot of stories.”

Police have released sketches of the men in the Jeep to the media, and Agnew says the exposure has led to a couple of calls. But he hasn’t received any tips from people who might have seen the gray or silver Jeep, which police believed would be recognizable with its tinted windows and broken front passenger window. “I’d be more than happy to chase down a bunch of Jeeps,” he says. “We’re not having much luck.”