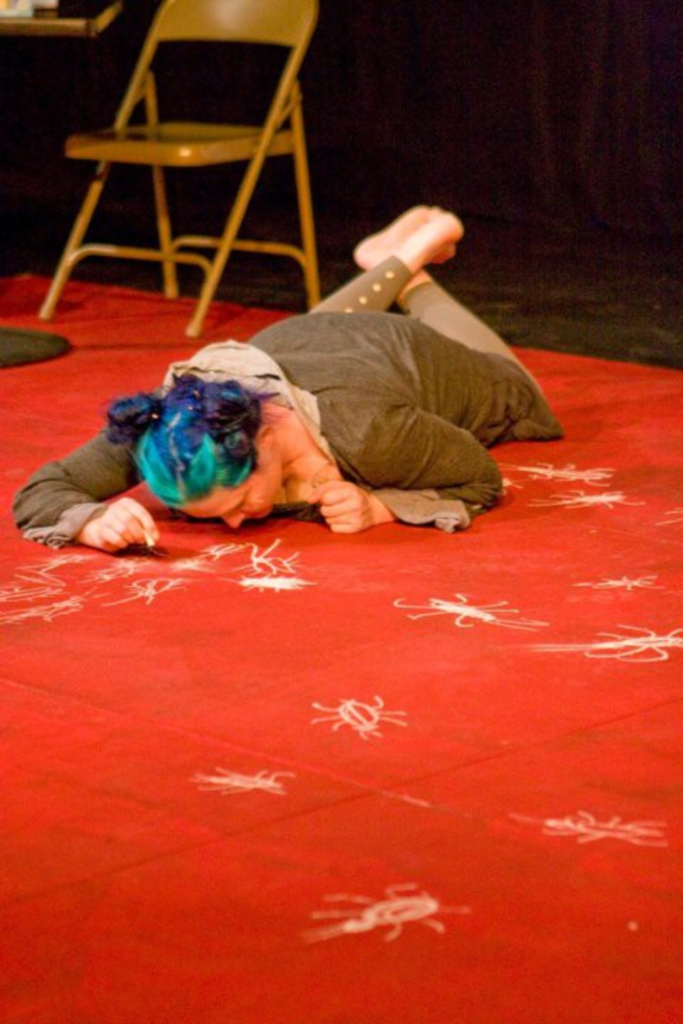 Fresh off a Fringe Fest performance of 4.48 Psychosis, Lawrence’s EMU Theatre returns with its 11th annual Ten-Minute Play Festival. Though this year’s show is titled Cat Scratch Theatre (it being the Year of the Cat and all), the 10 local authors who contributed work weren’t bound by any thematic constrictions to include kittens in their plays. Good thing, too. Otherwise the award-winning Grim Reaper wouldn’t have been produced, and the revisions might have been staggering to Mickey Rourke Ought to Play Bukowski Again, Now That He Really Is Old and Ugly. Curtains rise at the Lawrence Arts Center (940 New Hampshire in Lawrence) at 8 p.m. tonight, as well as August 27 and 28. Tickets cost $6; that’s a measly 60 cents a play. Call 785-331-3348 or see emutheatre.net for more information.— Danny Volin